White Police Arrest a Black Alabama Pastor for ( No Joke) Watering Flowers. Its getting Ugly in America.

I know that police arrest Black people for anything these days but this is just outrageous. A Childersburg, Ala. pastor was arrested while watering his neighbor’s flowers, according to WBRC. Per the video footage, several witnesses confirmed he was supposed to be there but the officers refused to remove his handcuffs.

Pastor Michael Jennings of Vision of Abundant Life Ministries, returned home from service one Sunday in May and went to water his neighbor’s plants. That’s when someone called the police on him, claiming an unfamiliar SUV was parked outside the neighbor’s house and that an unknown man was lurking on the property. Per the body camera footage, the officers approached Jennings asking him what he was doing at the house. 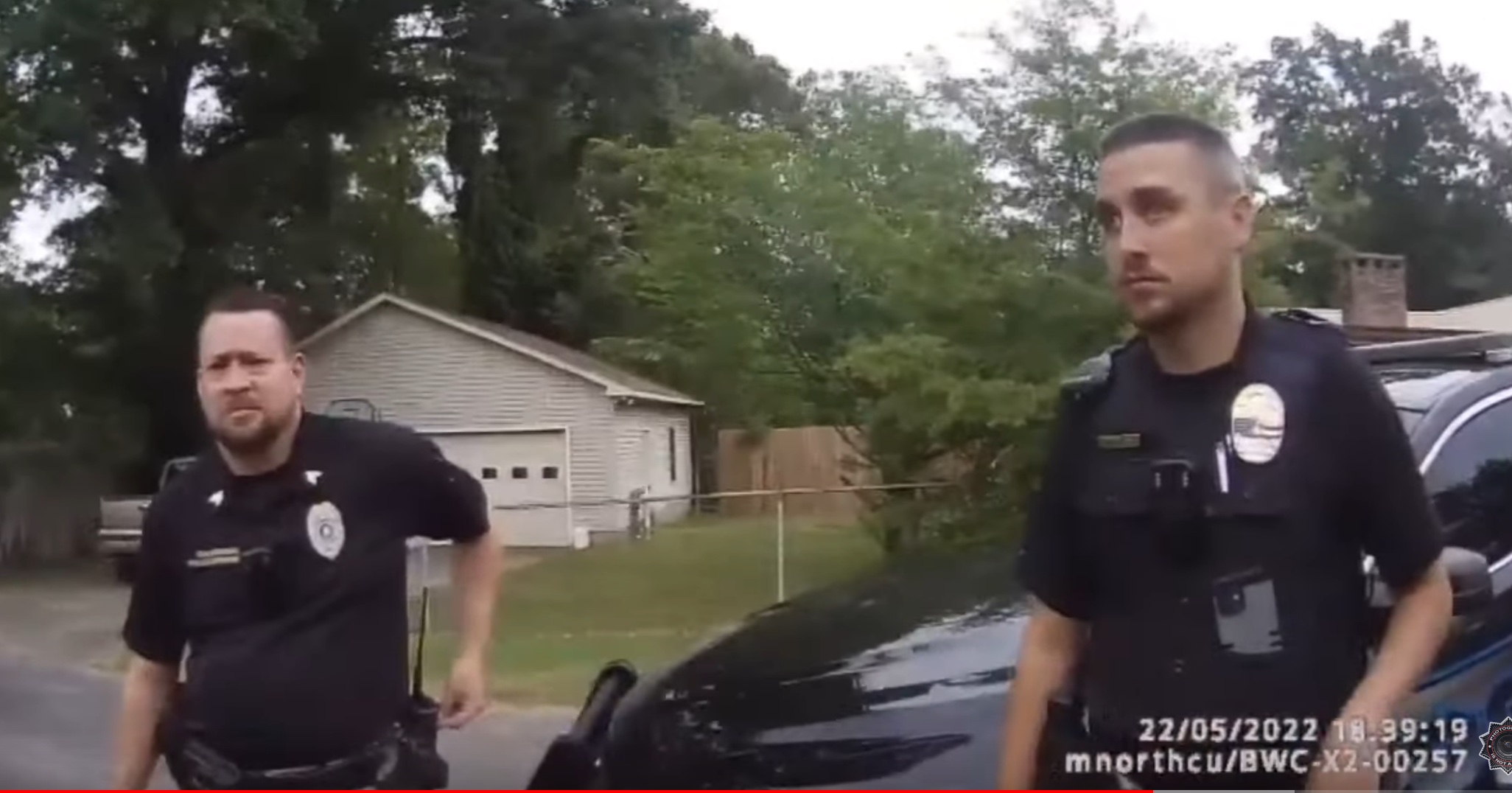 According to the report, Jennings’ family also arrived to confirm his identity but the officers took him to jail and charged him with obstruction of the government operation, which was dropped a month later. Now, the pastor is preparing a discrimination lawsuit against the police department.

Let’s just call a spade a spade. Jennings was racially profiled. For most states, you are not required to provide identification unless an officer has probable cause to believe you’re up to something criminal. The pastor was literally watering flowers.

Torrance Police text messages advocate shooting African-American men: “if their girlfriend was having an affair with a Black man, and the answer was to break “a tail light on his car so the police will stop him and shoot him,” The Times reported.

She Bought Her Dream Home. Then a...