Police brutality or police violence is legally defined as a civil rights violation where officers exercise undue or excessive force against a civilian. This includes, but is not limited to, physical or verbal harassment, physical or mental injury, property damage, and death. As this video reveals .. 3 White policemen for no single reason decided to harras, and falsely arrest a Black FBI agent for simply eating at a reasturant.. Until they discover that he was an FBI agent.

This type of wanton harassment is what ordinary African Americans men and women go through on a daily basis in America. Many experts believe that in the Era of Trump, White police have become more arrogant as they know that the Feds will not review their actions. Trump has stated in the past the police need to be more aggressive during an arrest. Using code language, Trump was telling white police officers that they are free to harass African Americans..

As evident in the video, the police supervisor who initially refuses to give his card claimed that since nobody is dead, he did not see anything wrong with the police officer simply walking to a Black man and arresting him because he assumed he may have an arrest warrant. In this case, the Black man harassed happens to be an FBI agent who had no arrest warrant or did anything to justify the harassment. He was simply sitting down at a restaurant. So far, these White police officers are still in the police force and have received no single disciplinary actions from their police department. 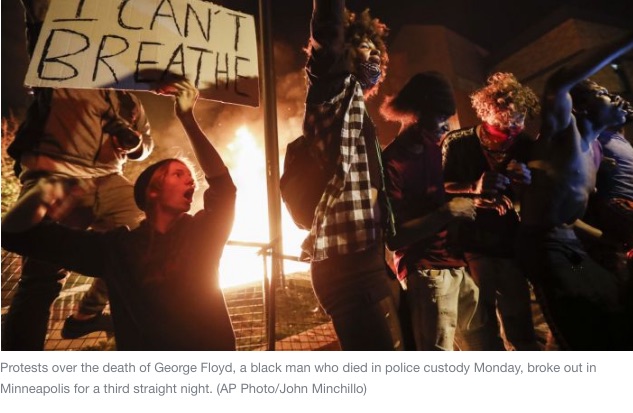 In many third world countries, this type of humiliation and harassment will not be tolerated by citizens. While the nation has been under siege for the past week, and the president continues to use provocative languages and inciting more violence, we need to think of what happens after the riot and demonstration end.

Many organizations are promoting a NATIONAL DAY OF ACTION. August 3rd, 2020 has been declared as a day of action. African Americans and other Americans are asked to sit-home. No work, now buying or selling until elected officials
provide meaningful legislation to address police brutality in America. 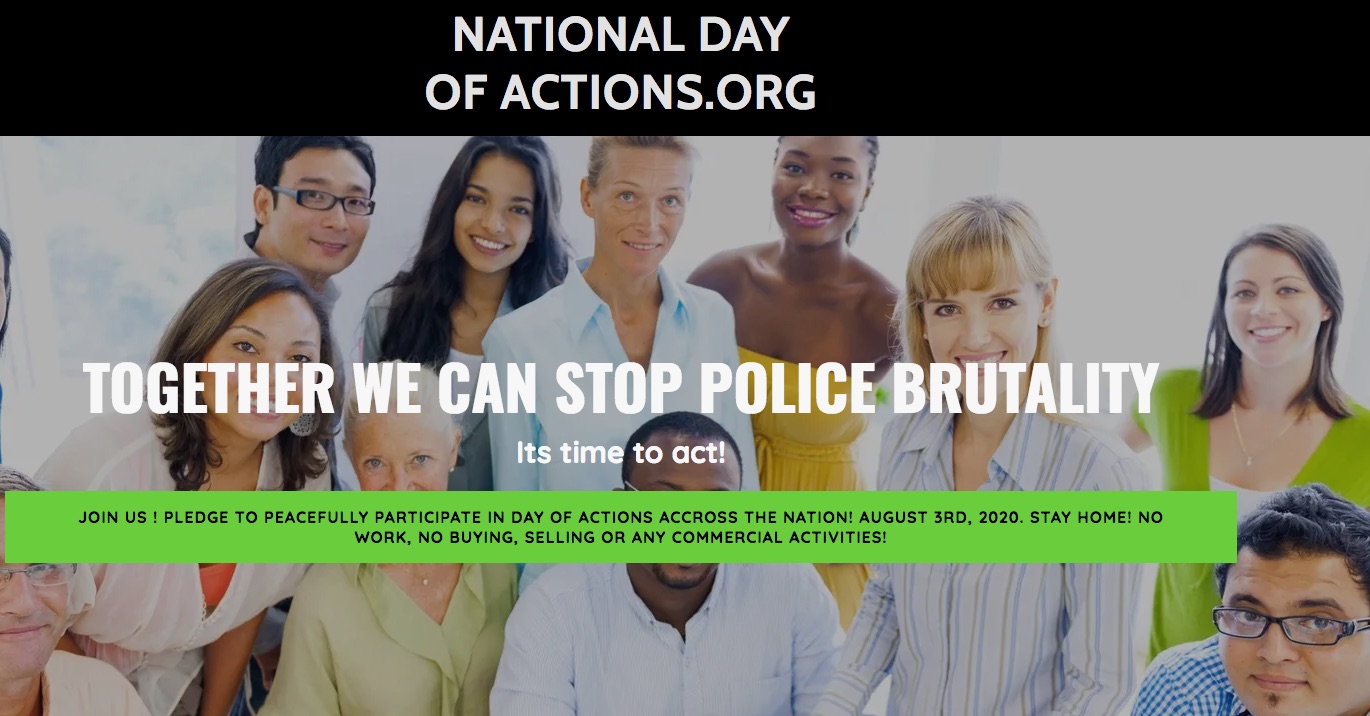 Op-Ed: Kareem Abdul-Jabbar: Don’t understand the protests? What you’re seeing is people pushed to the edge

WHITE POLICE TURNS THEIR BACK AT ARMED WHITE MEN, WHILE CHASING INNOCENT BLACK KIDS. THE SAD REALITIES OF TWO AMERICAS

IS THIS MAN THE “JESUS” AFRICANS HAVE...