Thousands of people showed up to support a procession and rally held at the Compton courthouse yesterday. The ‘Peace Ride’ was organized by the Compton Cowboys in support of George Floyd the Black Lives Matter movement. 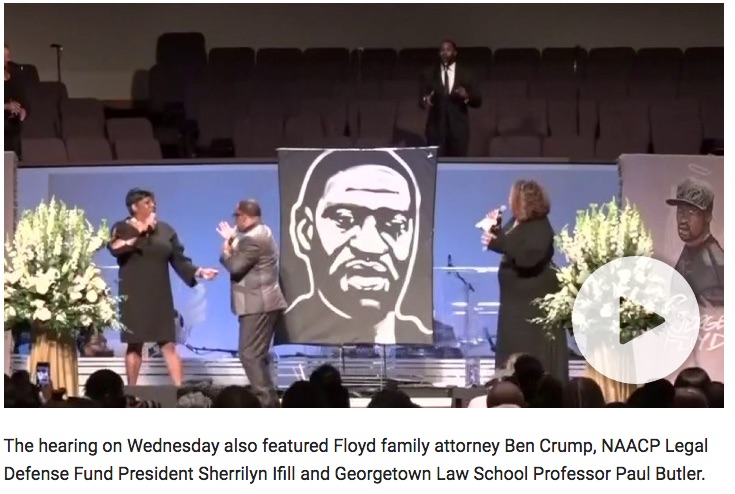 As the entire world witness Floyd funeral ceremony, and his The brother of George Floyd testified Wednesday at a House hearing on racial profiling and police brutality, tearfully urging lawmakers to “stop the pain” as he recalled in vivid detail how his older sibling died after a white police officer kneeled on his neck for nearly nine minutes. 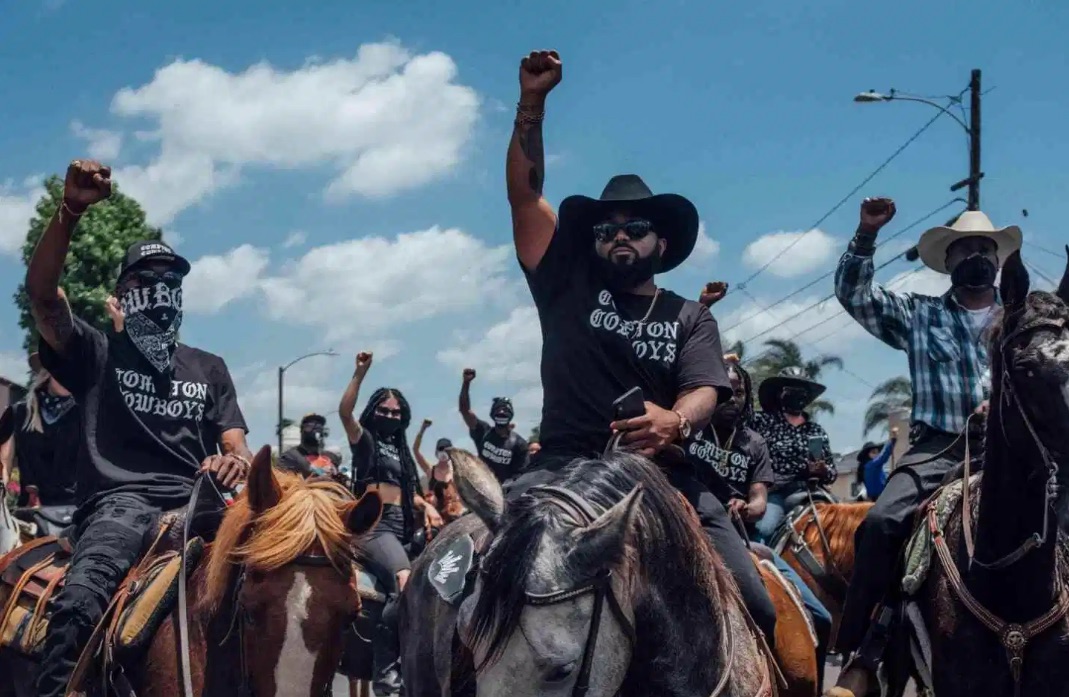 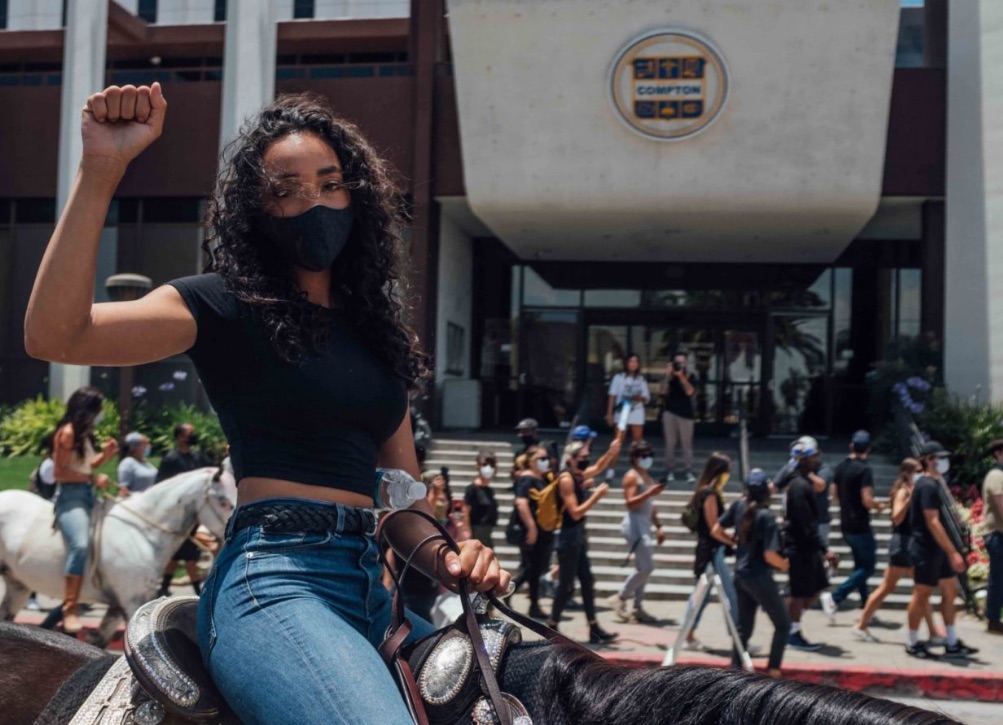 France pulled off one of the greatest...