Greg Osayande Aghaze, is a Nigerian who has since committed himself to a filmmaking career in Hollywood. Having produced quite a number of award-winning movies in the American filmmaking industry, Aghaze is one whose career spanned across the world of finance and media entertainment. In a recently-held interview, the revered Hollywood filmmaker revealed the motive behind his career in the American filmmaking industry. According to him, there was a gap that needed to be filled. Explaining his point, Aghaze noted that prior to the time he debuted his career, Africans were hardly found telling their own stories. So, he filled in to bridge the gap. “I felt it was time for Africans to start telling their own stories from our own perspectives. Interpreting our own narratives, using film as a medium to enlighten our people, and also educate others about African legacies. This was what motivated me into movie-making and it has since been my primary focus,” he stated. As it may surprise you, filmmaking doesn’t serve as the only value Aghaze presents. He is the founder of www.afroworldnews.com, a media platform serving the black community on a global scale, and positively promoting the African image. 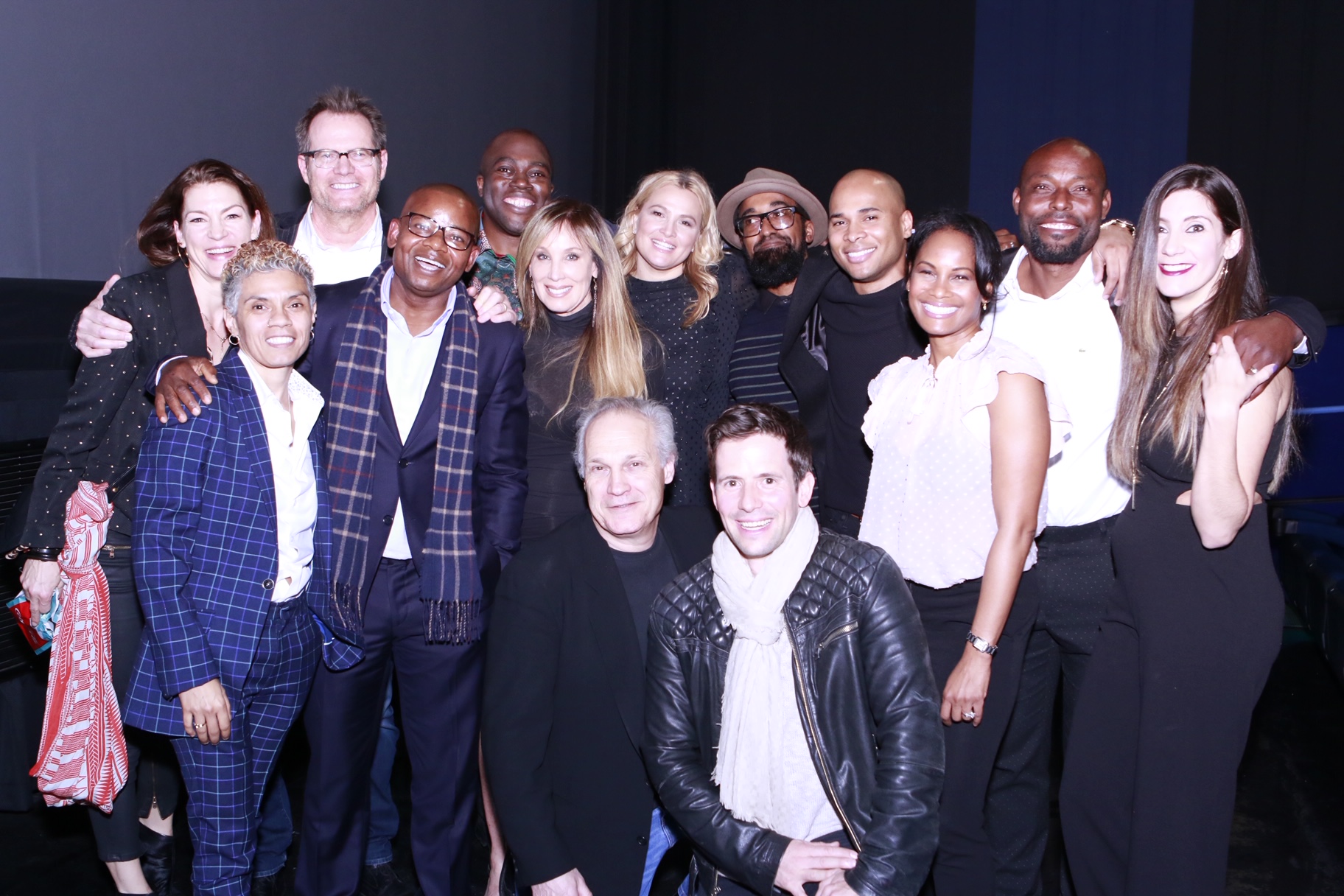 Narrating his journey from Nigeria into the United States of America (USA),Aghaze said it’s about 30 years since he relocated, and the Hollywood industry was not what it is now. He said, “Immediately I graduated college, I started to drift toward film production. Given my extensive business background, I founded Hollywood Entertainment Production, Inc. www.hollywoodep.com

The rest they say is history.” Challenges Aghaze encountered Speaking of challenges, Aghaze has had it long and curvy. For him, securing funds for independent projects has been a major challenge. His words; “Securing funding for independent movies that do not conform with the traditional Hollywood script continues to be a challenge, but that also presents opportunities for growth. Hollywood is still not diverse, and thus, creative ideas from other cultures are not fully represented.” But he has been able to remain relevant and at the same time, maintain his success regardless of this challenge. Here’s his secret -“I consider myself an optimist and a reflective thinker, with contrarian elements. I naturally do not subscribe to conventional approaches or restraints. I like to think out of the box, and I strongly believe that Anyone has the power to make a difference. I also believe in hard work and determination, but also recognize that most of our blessings and accomplishments are by the grace of God, thus I am always humbled and grateful for each of my accomplishments in life.” 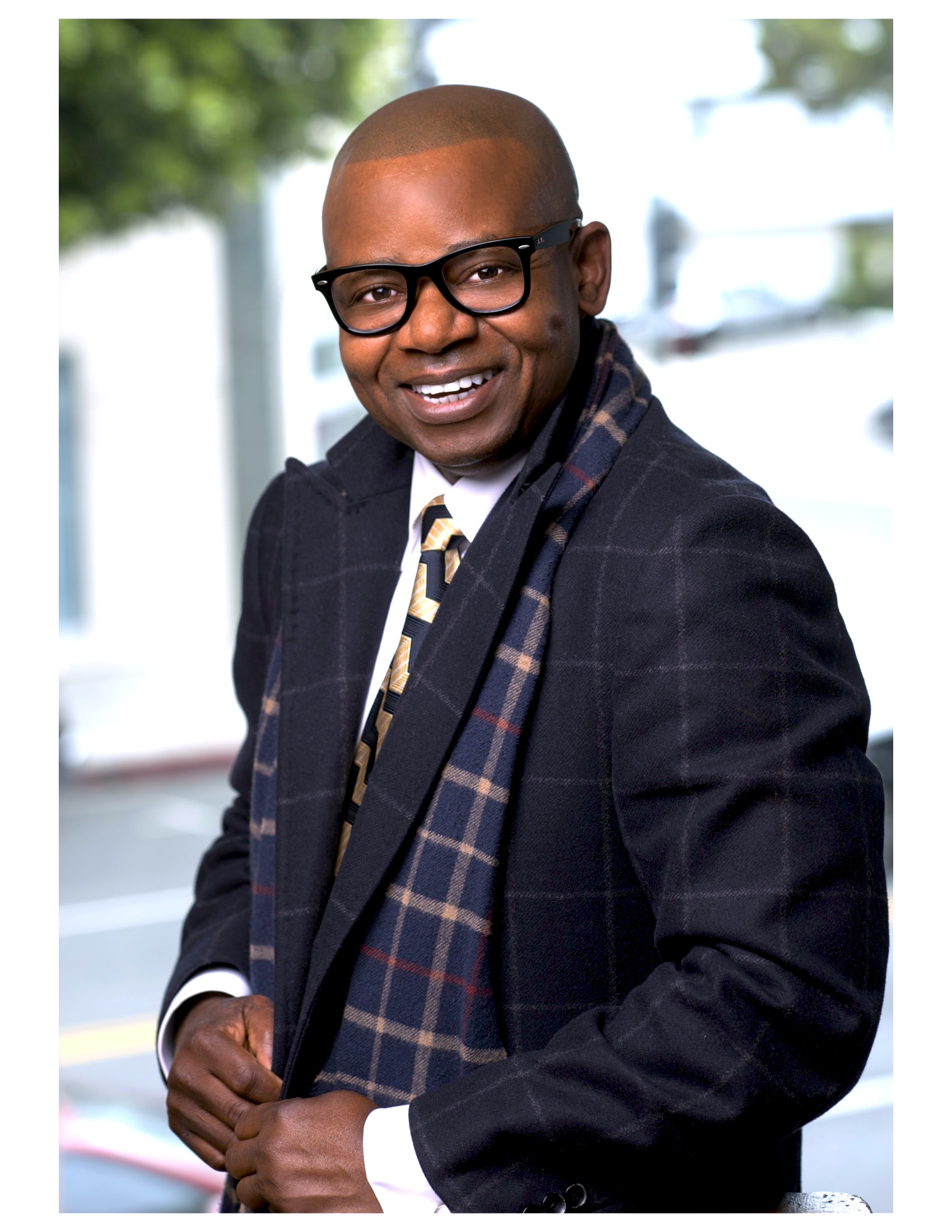 Aghaze’s recognitions Like other stakeholders in the industry, Aghaze has recorded many successes, some of which he is ever grateful for as a filmmaker. Saying Rattlesnakes, a 2019 movie directed by his friend, Julius Julius Amedume, is one of his biggest projects so far, Aghaze noted that the movie has won him many accolades and recognitions being the executive producer. “We shot the film in Los Angeles with a great team. It was a great experience working with the entire crew as the executive director. The film won many awards,” he said. Some of the awards are -The Audience award for best feature at the 27th Pan African Film Festival in Los Angeles, California, The Innovative film award at the Haiti International film festival, The ScreenNation Independent Spirit Film Production Award at the 14th Screen Nation Film and Television Awards in London, Best Film award at the 14th Caribbean Tales International Film Festival (CTFF), Toronto, Canada, Best Screenplay at the Urban Film Festival in Miami, Florida, The Michael Anyiam Osigwe – 2019 African Movie Academy Award For Best Film by an African Director Living Abroad (Diaspora) (African Oscar), Winner of the audience choice award at the 9th African International Film Festival 2019, and Winner of the Best Film at the 9th African International Film Festival 2019 Nigeria. 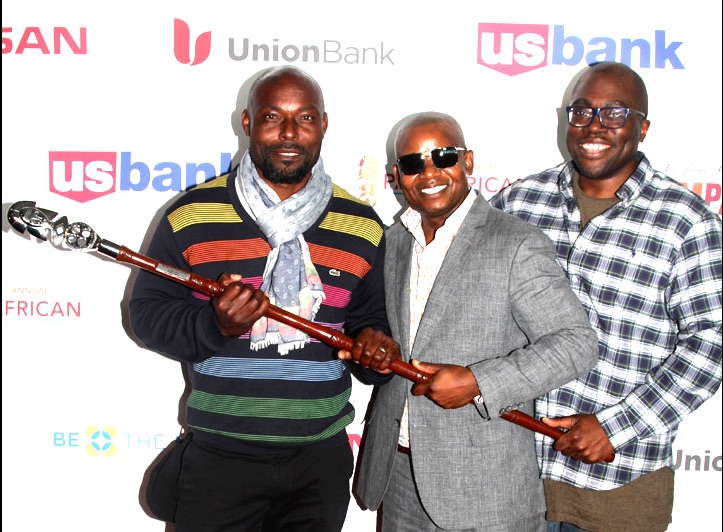 Are you interested in collaborating or working with Aghaze in any form as far as filmmaking is concerned? Interestingly, he’s a mail message away from you. You can reach him directly on greg@hollywoodep.com.

Idaho wants to make it illegal for...