Philadelphia is readying for the possibility of more protests after officers shot and killed another Black man. An encounter the police commissioner and mayor say raises questions. Thirty officers were injured in the aftermath of the shooting. 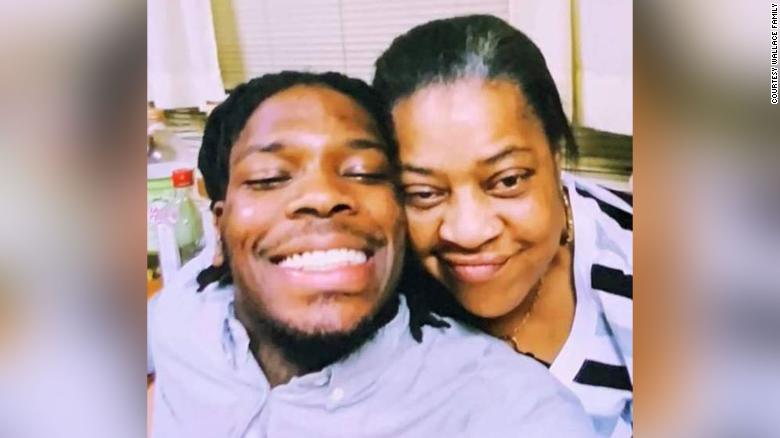 In this latest shooting, the Philadelphia District Attorney’s Office is investigating the shooting jointly with the police unit tasked with investigating officer-involved shootings, the agency said. Authorities said the officers were wearing body cameras. Footage has been reviewed by the mayor and police commissioner but has not been made public because it is part of an ongoing investigation. 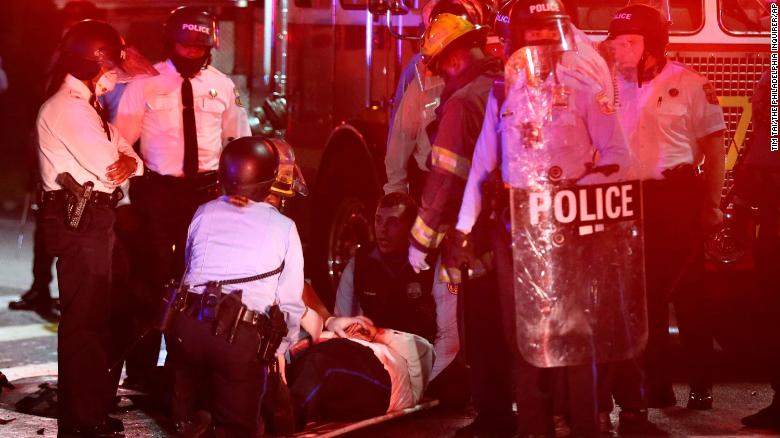 Many in the African American communities across the United States now believe that the legal system will not reduce nor stop this ongoing assault and killings of young Black men. Many have called for Black communities to arm themselves and protect their communities. 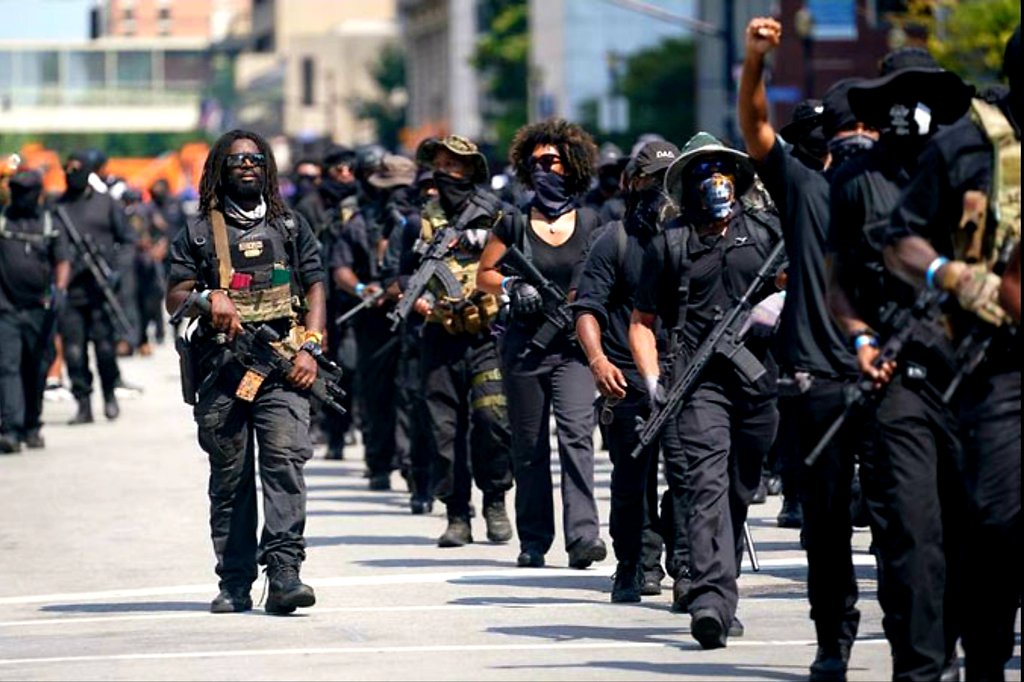 Outrage as women confess how they use ‘Juju’ to bewitch men