The victories by Jon Ossoff and the Rev. Raphael Warnock, both Democrats, solidified Georgia’s political transformation and ensured that ends an ugly chapter of oppositional politics. in America.

Victory for both Democrats in the Georgia runoffs has to an end Mitch McConnell’s six-year tenure as Senate Majority Leader, in which he was often characterized as one of the most powerful and ugly men in Washington, DC.

The Democratic overwhelming margins in Georgia’s cities, decisive victories in Georgia’s once-Republican suburbs, and because of lackluster turnout on Tuesday in the rural counties that now make up the G.O.P. base. 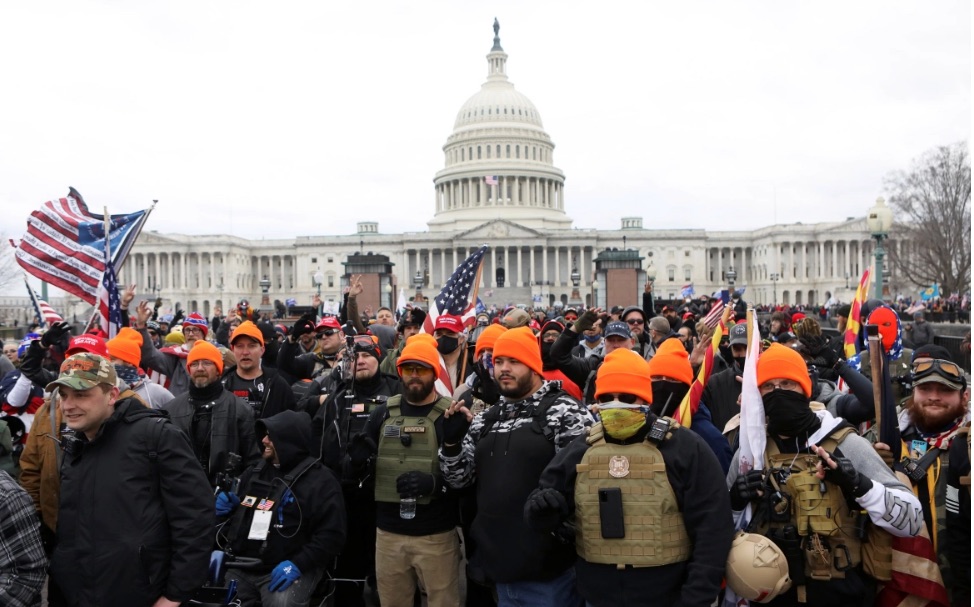 4 died as Racist groups take over US Capitol. Where are the police many asked? American double policing standards !

The Lincoln Project is launching a million...