80 yrs old California congresswoman Maxine Waters jumps out of her car to rescue another Black man from the hands of Los Angeles Police this weekend. According to the Black driver, who was pulled over by police in Los Angeles this weekend, he was indeed very grateful that the Congresswoman stopped to intervene.

In a video shared online, Ms. Waters parked her SUV and said she intervened to see what Los Angeles Police Department (LAPD) officers were doing when they pulled a black man over. The black Democrat told the person videoing that “they stopped a brother so I stopped to see what they [the LAPD] were doing”.

Fast actions such as this are what the country needs. If an 80 yrs old woman can stop and observe, anyone and everyone should be active in one way of the other to end police brutality. Congresswoman Maxine Waters is well known for her actions and community involvement. She is one of the most loved and respected representatives in the US Congress. 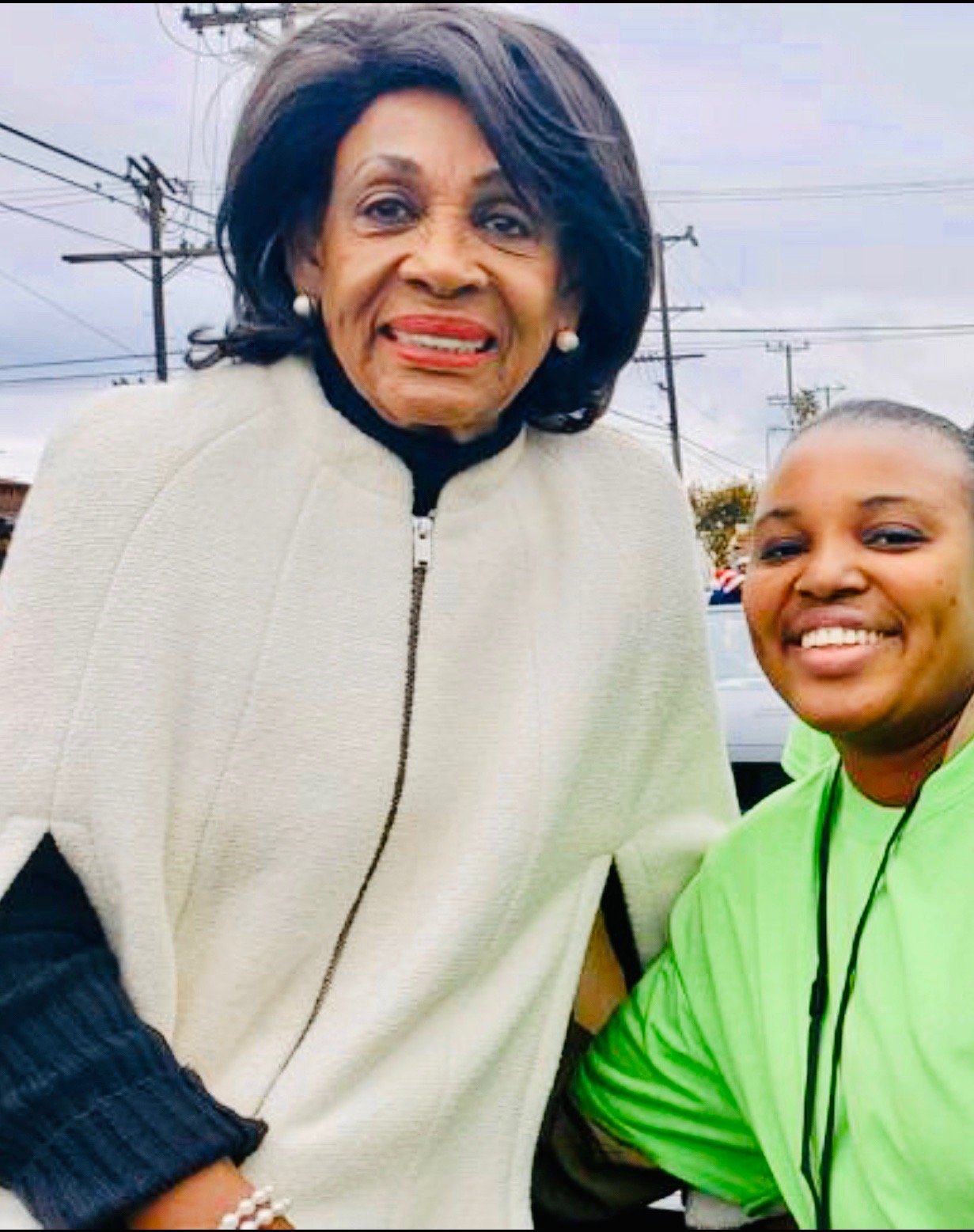 The Congresswoman stated that police had threatened her with a ticket, and said: “They say I’m in the wrong place” But traits of Ticket and others have and will not restraint her activism, love for equality, and community. She epitomizes the best of politics and humanity.

A white police officer played to the...