Rep. Val Demings (D-Fla.) blew up at Rep. Jim Jordan (R-Ohio) during a House Judiciary Committee hearing Tuesday when her colleague interrupted her as she was discussing law enforcement.

The committee was discussing the COVID-19 Hate Crimes Act, legislation that seeks to address the surge in hate crimes against Asian Americans. Demings was criticizing an amendment introduced by Republicans that would prevent the defunding of police departments, even though the legislation does not have any provision to strip funds from law enforcement.

“I served as a law enforcement officer for 27 years,” she said. “It is a tough job, and good police officers deserve your support. You know, it’s interesting to see my colleagues on the other side of the aisle support the police when it is politically convenient to do so. Law enforcement officers risk their lives every day. They deserve better.” 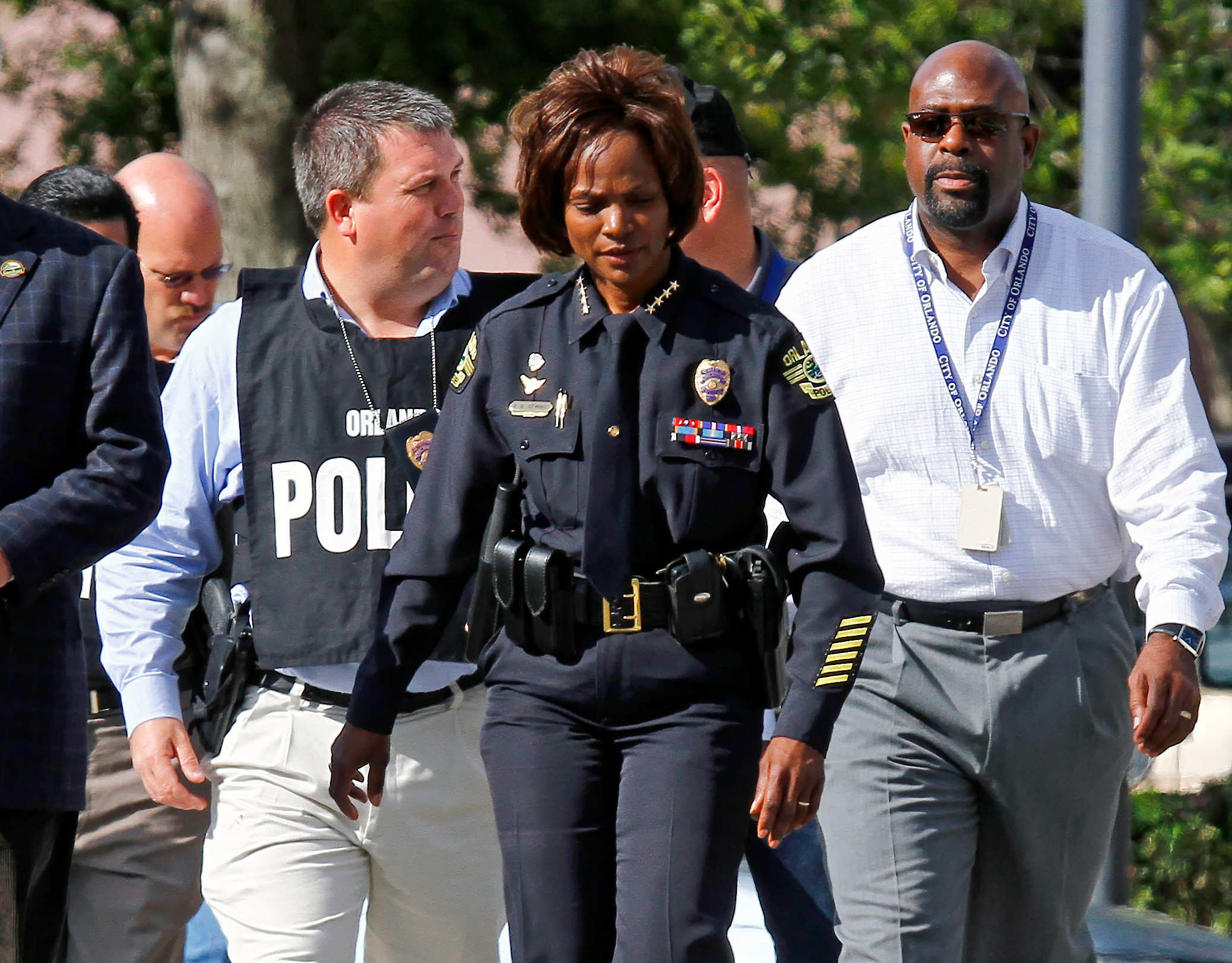 It's interesting to see my colleagues on the other side of the aisle support the police when it's politically convenient to do so, but not when police officers who protect us every day here at the Capitol were fighting for their lives because of the Big Lie. @HouseJudiciary pic.twitter.com/x9i9LO5AAi

At this point, Jordan tried to interject, earning a fierce rebuke from Demings, who shouted, “I have the floor, Mr. Jordan!”

“What, did I strike a nerve?” she added. “Law enforcement officers deserve better than to be utilized as pawns, and you and your colleagues should be ashamed of yourselves.”

Committee chair Jerry Nadler (D-N.Y.) tried to defuse the situation, but the two lawmakers continued to shout at one another.

Jordan, a staunch ally of Donald Trump, persistently pushed the former president’s lie that he won the 2020 election even after it led to the Jan. 6 insurrection on the U.S. Capitol in which his supporters violently assaulted police officers.

The exchange came as jurors deliberated over the verdict for white former Minneapolis police officer Derek Chauvin. He was later found guilty of the murder of George Floyd, a Black man whose death sparked nationwide protests calling for racial justice and police reform.

“Defund the police” became one of the rallying cries of that movement. Its proponents seek to divert funding from police departments and instead boost areas, such as education, health care, and social services, that can help prevent crime and intervene in situations better handled without law enforcement.

Celebrating the guilty Verdict of the former Minneapolis Officer Derek Chauvin is a Sad Testament of the America’s Double Standard Criminal Justice system.