The Back-to-Africa movement took the view in the early 19th century that Americans of African ancestry would return to the continent of Africa. This movement was led by Marcus Garvin but opposed by prominent African Americans like Frederick Douglas.  Before Abraham Lincoln embraced the idea to free the slaves, he contemplated the same idea of relocating African Americans to South America and Africa.

This return back to Africa movement was not a complete failure as it led to the establishment of  Liberia and Sierra Leone. In the last few years, many African Americans like Steve Wonder are moving to Africa and mostly to Ghana in West Africa to spend his remaining years. 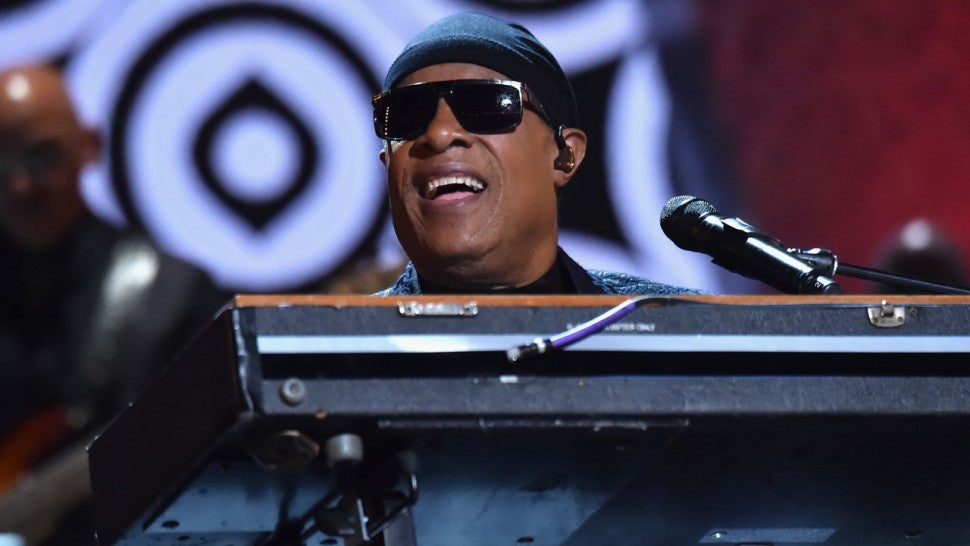 In light of these trends, Christopher Casino Sudduth born and raised in Houston Texas decided to travel alone to Nigeria in January 2021 to locate his father’s relatives and visit Africa for the very first time. Christopher who meets his father on few occasions before he died only knew that his father was Born in IMO state in Nigeria and raised in EDO state before he moved to America meeting his mother. Like many young African American men, “I was raised in a very bad And poor neighborhood in  some government apartments on the north side of Houston.” Christopher further stated that he was able to overcome tough childhood, largely due to his few meetings with his father before he died in 2016. Christopher and his relatives spending time together in Lagos-Nigeria.

The connection between African Americans and Ghana is not new. In 1957, Ghana became an inspiration for African Americans when it became the first African country to win independence from a colonial power. Ghana’s independence also gave momentum to the Pan African movement, which, among other things, encourages solidarity among all African diaspora ethnic groups to obtain political and economic power. Martin Luther King traveled to Ghana to celebrate its defeat of colonization, and Malcolm X and Maya Angelou worked in Ghana during the presidency of Kwame Nkrumah. W.E.B. Dubois died in Ghana as a Ghanaian national and today, there is the W.E.B. Du Bois Memorial Center for Pan-African Culture in Accra. Marcus Garvey, the famed Jamaican Pan-Africanist, advocated for the return of African Americans to Africa. He founded the Black Star Line to help blacks return to Africa, which is the origin of the black star on the Ghanaian flag and for the name of the national football team. On the contrary, Nigeria as a nation has never taken a substantial initiative to improve it relationship with African Americans.

Christopher spent few weeks in Nigeria, where he meets some of his relatives and his visit to Nigeria has helped him appreciate his heritage, “I’ve been able to travel back to Nigeria to meet my relatives and  my goal is to move back successfully.” 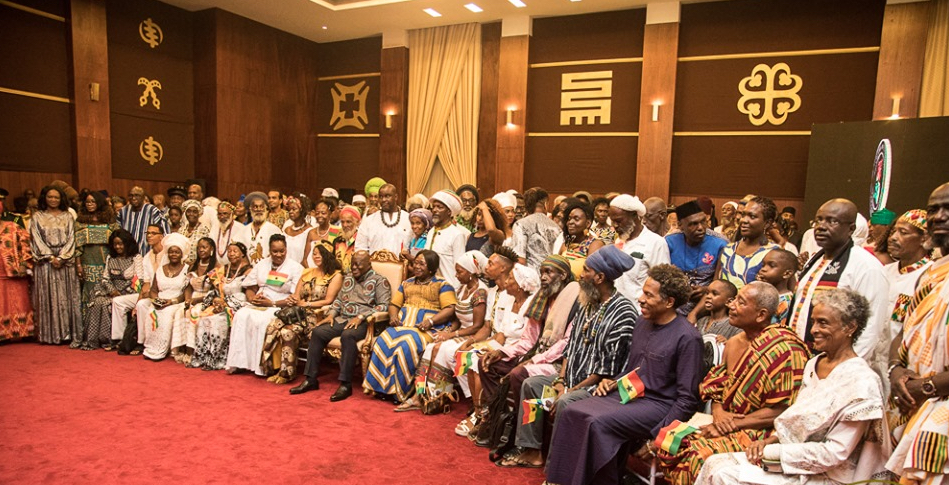 Christopher met with our Afro World News’s Chief editor Osayande Aghaze who was on an assignment in Nigeria.  Christopher can be reached on his instagram: casino_heru

Why Black People No Longer Watch BET. A lost opportunity to provide News for the Black community