A federal judge on Tuesday sentenced the Wisconsin pharmacist who destroyed 500 Covid-19 vaccine doses to three years in prison, according to NBC affiliate WTMJ of Milwaukee.

Back in January, Steven Brandenburg agreed to plead guilty to two counts of attempting to tamper with consumer products with reckless disregard.

Theoretically, he could have faced a maximum sentence of 10 years in prison for each count. But under federal sentencing guidelines, Brandenburg was looking at up to 51 months behind bars.

After completing his 36-month sentence, Brandenburg will face another three years of supervised release. 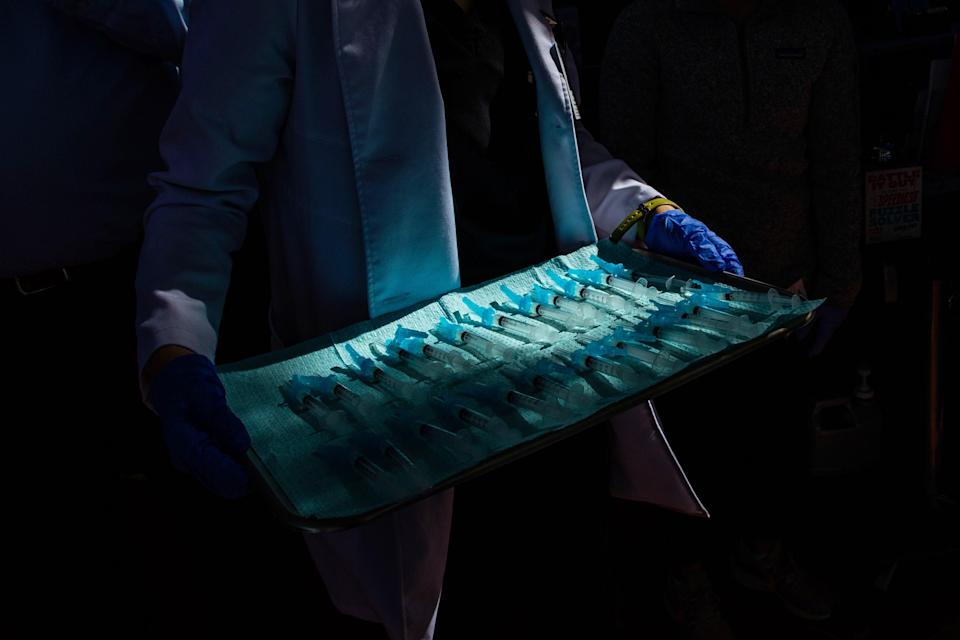 Brandenburg was fired from the Aurora Medical Center in Grafton, Wisconsin, in December after the hospital said he admitted he “intentionally removed the vaccine from refrigeration.”

Brandenburg told the court on Tuesday that he was “desperately sorry and ashamed” about what he did, WTMJ reported.

“I just want to finish by saying I am greatly ashamed and I thank you, your honor, for allowing me to say that,” he said.

Brandenburg intentionally removed doses of the Moderna vaccine from its refrigeration during two successive overnight shifts in December, prosecutors said, possibly rendering them ineffective because the vaccine vials must be stored at specific temperatures. 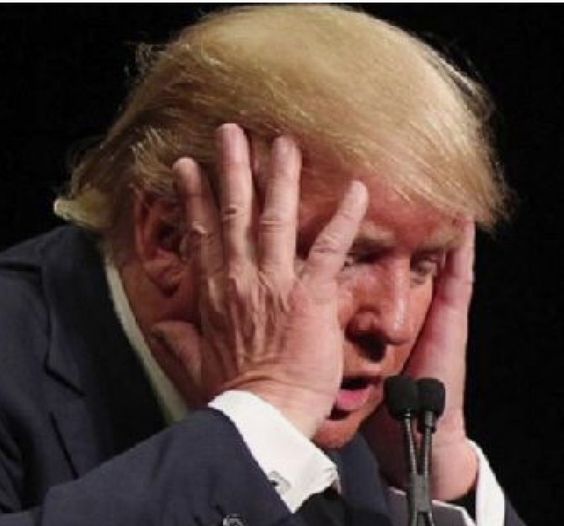 Brandenburg then returned the vaccines to the refrigerator after knowing that they had been left out, leading to 57 people being injected with the potentially spoiled inoculations, according to the Department of Justice.

Grafton police said Brandenburg is an “admitted conspiracy theorist” who “told investigators that he believed that Covid-19 vaccine was not safe for people and could harm them and change their DNA.”

Nigerians to be affected as US moves...

100s of migrants gather in Honduras to...