Home PoliticsAfrica News Africans are placing Voodoo Curse on US police. The curse they say is for centuries of Racism and Police Brutality against African-Americans.
Africa NewsAsia NewsBreaking News VideosLatest NewsPoliticsUS NewsWorld News

Africans are placing Voodoo Curse on US police. The curse they say is for centuries of Racism and Police Brutality against African-Americans.

The Power of Voodoo and its ability to bring misfortune and death upon people and even nations is well known and feared as a powerful force around the world.

Voodoo is as old as the world. Originated from Benin Empire (Edo Kingdom) presently located in modern-day Nigeria. The practice of Voodoo has spread worldwide.

Many African nations are now placing the Voodoo curse on American Police as part of the global reaction to recent police brutality against African Americans. Especially the death of Floyd and other victims of police brutality and racism.

The overarching focus of Voodoo as African Spirituality is a focus on the community, family, acknowledging and honoring the ancestors and worship of the supreme being known as Osanobua or Orisha.

For many around the world, Voodoo as a religion and worldview is dramatic, spiritual, and mysterious to outsiders.It has both enthralled and frightened outsiders and is a culture of total immersion and belief for its adherents. Holywood may have created a sensation about Voodoo, but its practice and effects are real.

Now that many African nations are consulting with their Voodoo priest, and placing curses on US police, it has become obvious that the US has no other choice, but to change course. After all, no cop wants to walk around with a haunting Voodoo curse in his or her mind..

African Spiritual practice is now one of the fastest-growing religions in the world. 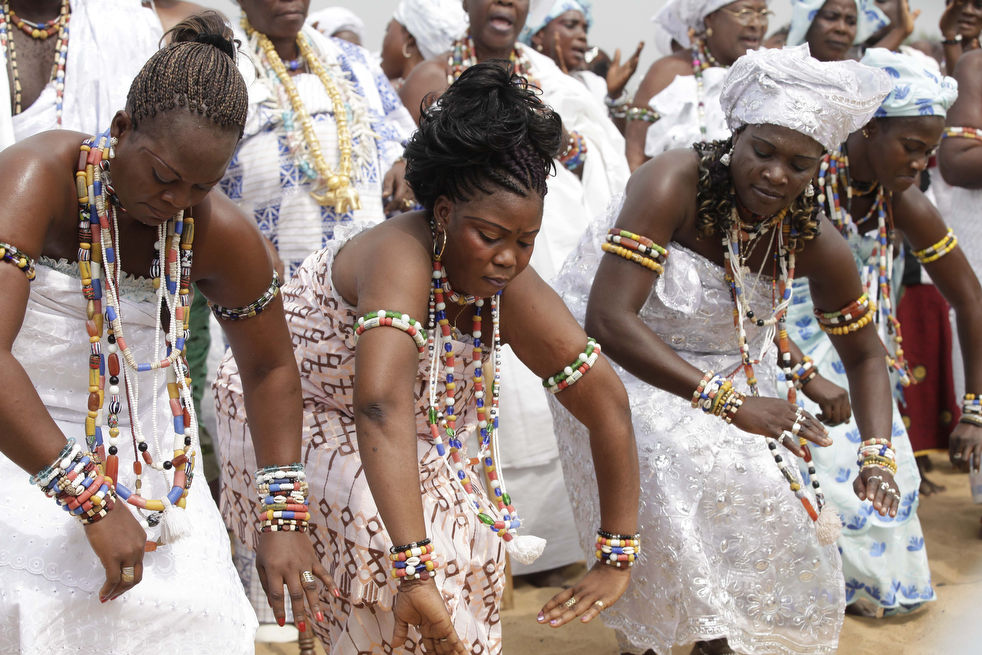 The End of true Journalism in America!...

Riders watched as a woman was raped...