White supremacy does not only affect Africans but the entire world. White supremacy is a global racist system that has been under construction for the past 300 hundred years. This racist philosophy is based on the false doctrine “whiteness as a universal standard of beauty and superiority. Whiteness is also universally perceived as to access things white people have easy access to—privileges, economic and social status.”

The quest to become’ “White or light-skin” is perhaps the most obvious testament of colonial and mental slavery that continues to hinder African’s psychological and spiritual growth. It is also the response to hundreds of years of colonial indoctrination that has been passed down through colonial education, socialization, culture, music, and social media. 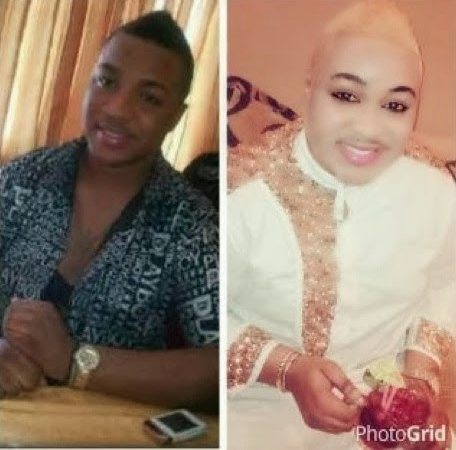 African women in particular have been condition to believe that Light skin is what men want; thus, it makes sense for women to assimilate to the standard that men want in order to increase the chances of getting married.
“I’ve been dark-skinned for many years and I wanted to experience the other side. I wanted to see what it would be like to be white and I’m happy,” says South African singer Mshoza, whose real name is Nomasonto. Throughout Africa, millions of women just like Nomasonto undergo dangerous and life-threatening procedures to whiten their skins. 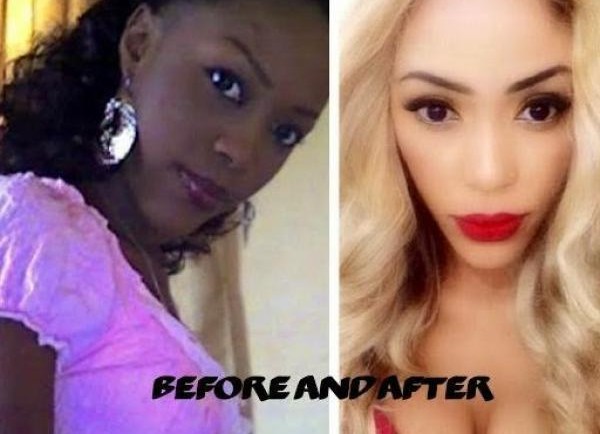 Skin whitening creams contain a high amount of Hydroquinone, described by experts as the biological equivalent of paint stripper”, can remove the top layer of skin, increasing the risk of skin cancer, and cause fatal liver and kidney damage. Mercury can cause similar life-threatening health problems.
The World Health Organisation warns that skin bleaching can cause liver and kidney damage, psychosis, brain damage in fetuses, and cancer.
Some Africans are now going further to use skin whitening for their unborn babies. Companies in Ghana and other African countries are increasingly using glutathione, trying to appeal to pregnant women aiming to lighten the skins of their babies in utero.

In addition, many African women and men are now taking tablets and other injectables to lighten their skin, which is even the most dangerous.
If African nations are unable to curtail the rapid growth and popularity of this deadly epidemy, Africa in the near future will face million of cases of skin cancer and other diseases that will result in millions of death.

In light of these health dangers, African countries must act quickly to banning skin-lightening products, especially creams with hydroquinone.

Enoch Adeboye sexism row: Why the Nigerian pastor is so popular