In its hunt for content, Amazon Prime Video has turned to Nigeria, where it has secured key deals with studios that could shake up business in Africa’s most prolific filmmaking hub.

In recent months, the US giant has signed exclusive streaming agreements with Inkblot Productions and Anthill Studios — which say the deals will fundamentally change the way they operate.
Chinaza Onuzo, co-founder of Inkblot Productions, the studio behind domestic hits “The Wedding Party” and “Up North,” told CNN Business the company has signed a three-year licensing deal running through to 2024. The deal will see Inkblot’s upcoming releases move onto Amazon’s platform after showing in cinemas.
“This allows us to plan long-term,” Onuzo says. Instead of film-by-film commissioning, the company is looking at possible intellectual property deals and franchise potential in Inkblot’s existing titles. “It has given us the opportunity to broaden the genres that we explore (and) given us the opportunity to work with a with a wider mix of filmmakers and talents,” he adds.
Anthill Studios produces original features and animation, releasing titles including “Prophetess” and “Day of Destiny” (the latter a co-production with Inkblot). Its films will also appear on Prime Video after a theatrical window, in a multi-year agreement.
“We jumped at the deal,” says founder and creative director Niyi Akinmolayan. “We’ve practically doubled the size of our budgets … we’ve become a lot more ambitious with the kind of stories we want to tell.”

What the deals will do for studios and cinemas

Nigeria’s film industry, nicknamed “Nollywood,” produces thousands of movies every year and the country’s entertainment and media market is projected to have double-digit growth between 2021 and 2025, according to PricewaterhouseCoopers.
Amazon’s deal with Inkblot in December 2021 was the first of its kind to be struck between the streaming giant, which has 200 million subscribers, and an African studio. The Anthill deal followed a month later. 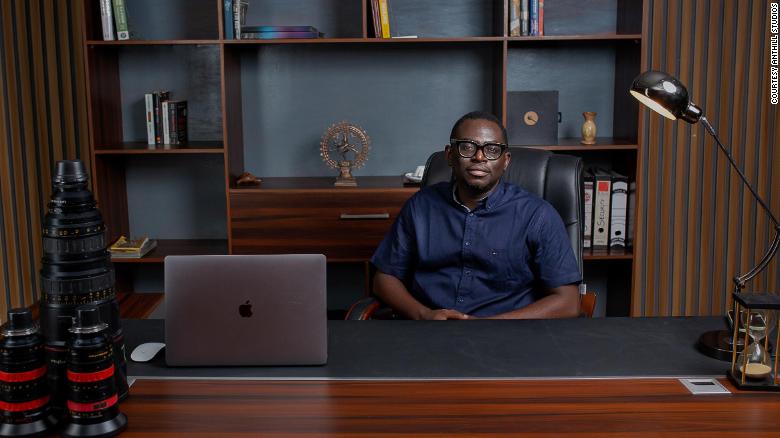 Niyi Akinmolayan, the founder of Anthill Studios, has directed some of Nollywood’s highest-grossing films.
Anthill’s Akinmolayan, also a film director, says Amazon has been hands-off so far. “They’re not telling you the kind of films to make,” he says. “They have zero input on creativity — that’s very appealing to any filmmaker.”
This is intentional, Amazon suggests. “We believe that if Nollywood filmmakers focus on telling compelling, authentic, hyper-local and universally accessible stories — that are grounded in the rich history, lived experiences and culture of Nigeria — those stories will travel and will engage audiences around the world,” said Ayanna Lonian, director of content acquisition and head of worldwide major studio licensing strategy at Amazon Prime Video, in an email to CNN.
Lonian says the aim is to both diversify Prime Video’s offering to its global audience and make the platform a more appealing product for Nigerian audiences. 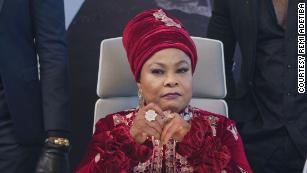 Netflix’s first original series from Nigeria drops highly anticipated trailer
Amazon does not share subscriber figures for individual countries. Akinmolayan believes the Nigerian diaspora will be the primary beneficiary of the new content, explaining that awareness of the subscription service in Nigeria was not high. “Very few people know that they can actually download the Amazon app and pay for it here,” he says, “that’s because Amazon hasn’t fully unleashed a plan for (the service).”
In the meantime, the deals could have an impact on domestic cinemas.
Anthill’s deal involves separate licenses for each film, the value of which is determined in part by the film’s theatrical box office. This is an incentive to “build cinema culture,” Akinmolayan argues.
“Even though it feels to a lot of people that (streaming) platforms are coming to kill cinemas, in this case, they will probably do the reverse and actually encourage people to make more for cinema,” he says. 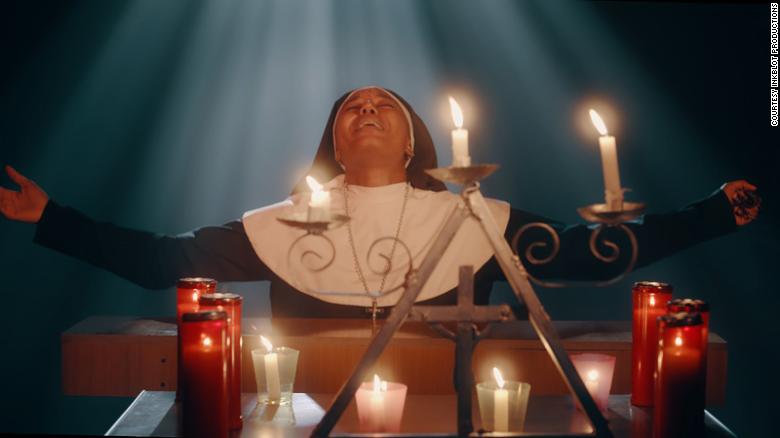 Nancy Isime in Inkblot Productions’ 2021 film “Superstar.”
Onuzo says the share of the box office for Nigerian films in domestic cinemas has risen in recent years, but foreign-made blockbusters still dominate receipts. He describes Inkblot’s audience as “both discerning and forgiving,” given the huge budget disparities between homegrown titles and foreign movies.
“You have to deliver entertainment that is on a commensurate scale to what Hollywood films are doing,” he explains. “You can’t meet the spectacle, but you can meet the truth: what it means to be a Nigerian; what it means for people to see themselves on screen … That is something that, no matter what their budget is, (no) Hollywood title can compete (with).”
That said, “when you’re a Nigerian film and you’re competing with a Marvel film, you can only pray,” jokes Akinmolayan.

The next stage of Prime Video’s move into the African market is already underway. Lonian said discussions on developing and commissioning Amazon Originals — series or films produced or co-produced by Amazon — were taking place with producers and talent.
“We attended the African International Film Festival (AFRIFF) in November to start really meaningful engagement with the production industry in Africa,” she added. “Our message is that we’re very much open for business.” 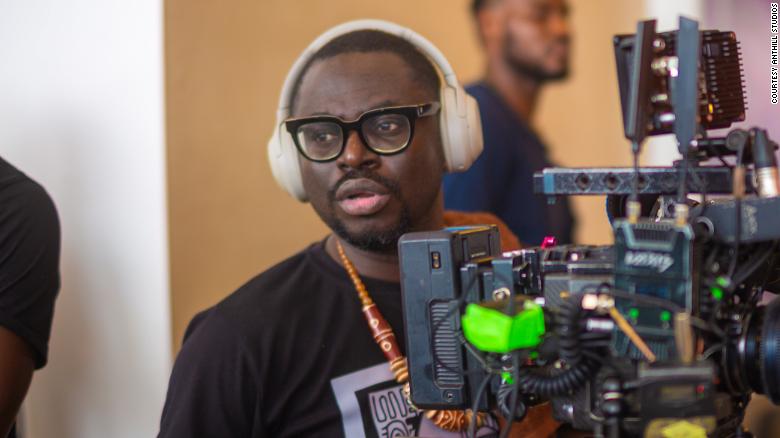 Akinmolayan behind the camera on a recent production.
For Anthill and Inkblot, their immediate focus is on their upcoming slates. Onuzo says Inkblot has seven films in various stages from production, while Akinmolayan names crime drama “The Man for the Job,” a romantic comedy, and an “X-Men”-style superhero movie among Anthill’s future titles.
“We are very excited because we feel that there’s a significant opportunity for Nigerian and African filmmakers to fully engage with the world over the next three to five years,” says Onuzo. “It’s a good time to be an African content creator.”

New COVID variant is spreading across the US. Here’s what you need to know about BA.2

George Floyd-style killing ‘could happen in the...