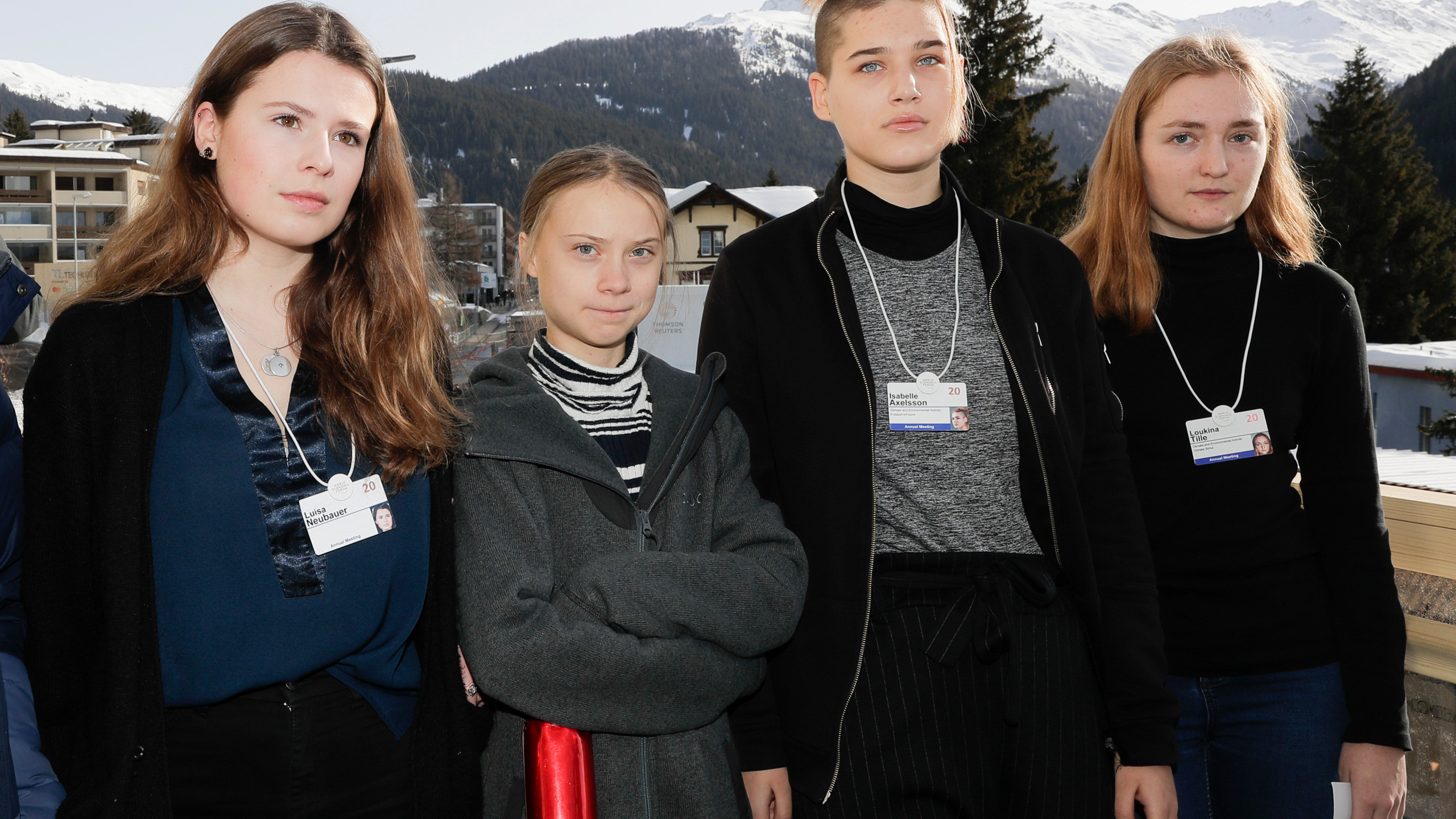 Ap news has since apologized for this blatant act of Racism and bad journalism. AP news apologized for cropping the photo in a statement, saying “We regret publishing a photo this morning that cropped out Ugandan climate activist Vanessa Nakate, the only person of color in the photo. As a news organization, we care deeply about accurately representing the world that we cover.”
Well, I let you be the judge of Ap News’ glaring demonstration of what many see as a clear Racist undertaking. For what reason would compel a major News organization to make a special effort to edit out an image of a climate activist because of the shade of her skin. What message does this conduct send to African young people and Blacks around the globe? Particularly originating from a significant American news organization that million depends on for a daily news update? How is this conduct permit to cultivate among the individuals that are endowed with the news and are assumed to be the elite and gatekeeper of truth?
To many, this racist conduct originating from an American News association isn’t startling. This conspicuous, and blatant racist conduct is a typical. Racist assaults and shooting at synagogue and churches have radically increased in the past few years. 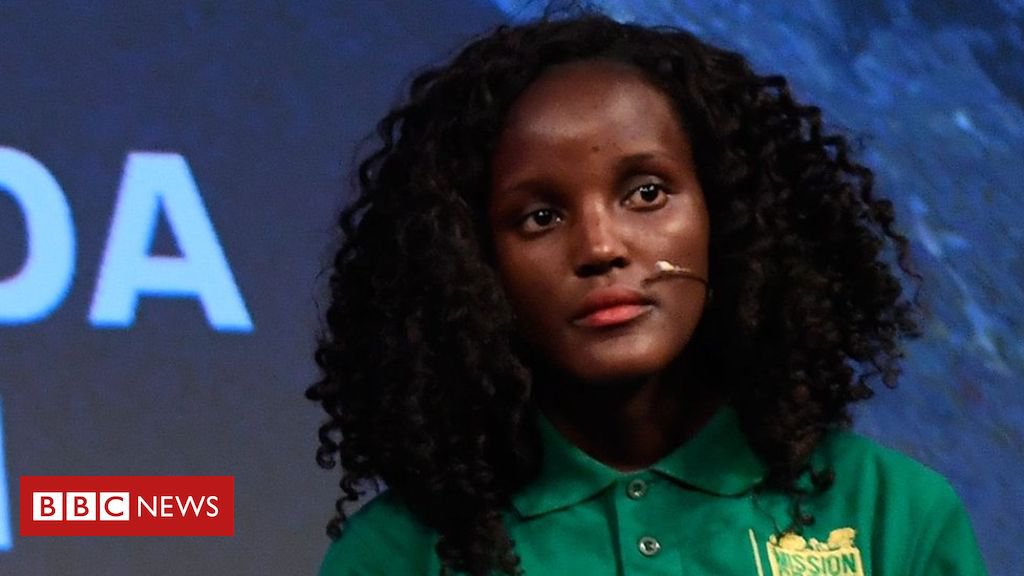 Despite AP news’ aims, Vanessa Nakate is not yielding on her endeavors to proceed with her climate activist work. In actuality, AP news in their push to quiet her, or make her invisible, has encourage her and now she has included fighting Racism as another feature of her activism.

Author can be reached: Editor@Afroworldnews.com

Kobe Bryant: The Legacy of a Legend