An over-privileged white woman shot a Black Policeman to death, and got away!

Andrew Ashcroft is a well-known developer in Belize. He opened the Alaia Belize, Autograph Collection hotel in May 2021. In a news conference announcing the hotel’s opening, he referred to Jasmine Hartin as his wife, and she stood alongside him, but it’s unclear if they are married. 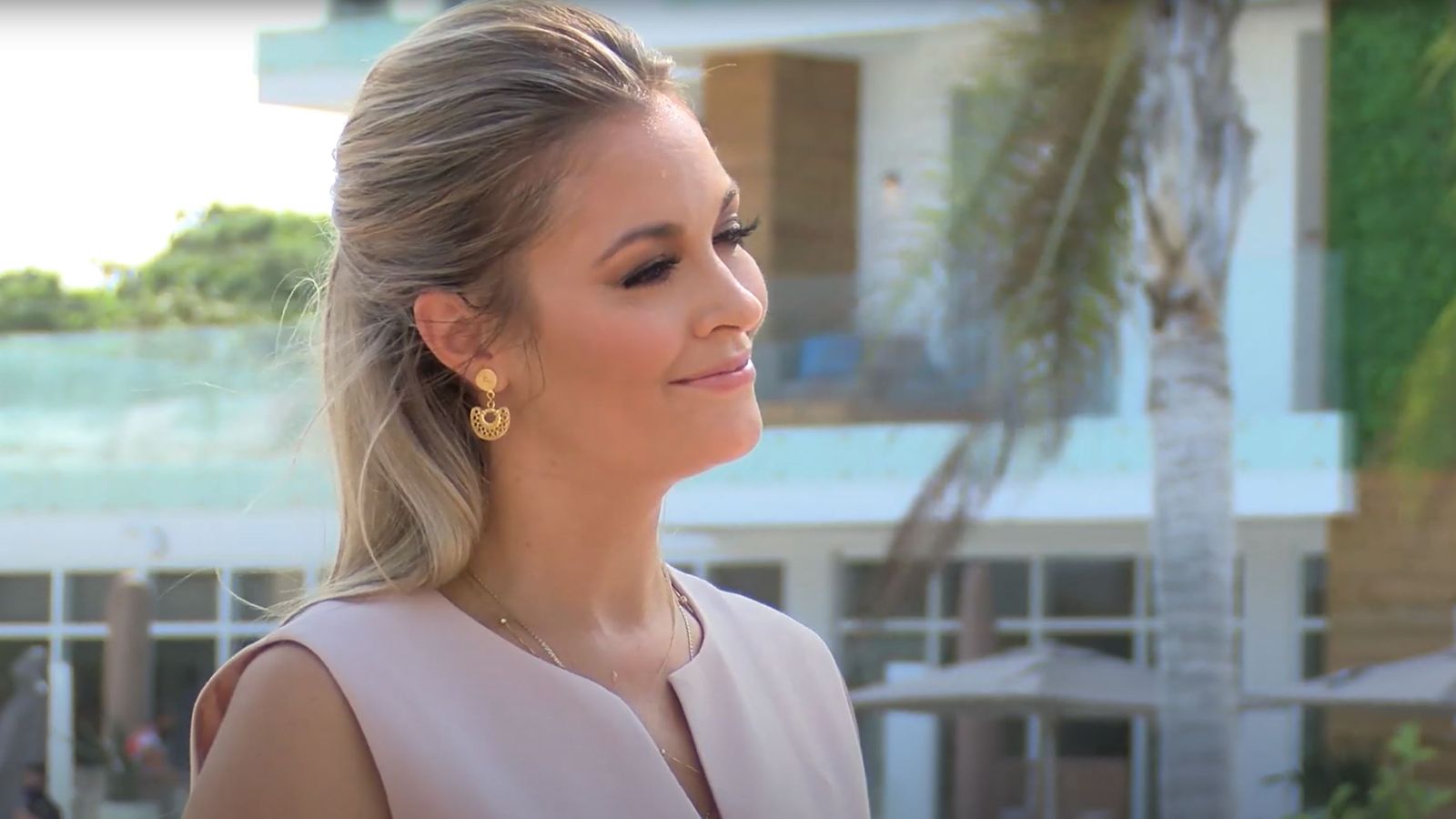 The body of Williams’s body was found in the water off a pier in San Pedro with an apparent gunshot wound behind his ear. A female had been found on the pier with what appeared to be blood on her arms and clothing.

Jemmott’s family has demanded she be charged with murder and suggested she got special treatment because of her connection to Ashcroft, who has extensive business holdings in Belize and is a major backer of the U.K.’s Conservative Party.  The shooting occurred on May 31st, 2021. Once again, many experts have highlighted this incidence as “white privilege” that set white persons free of a terrible crime.