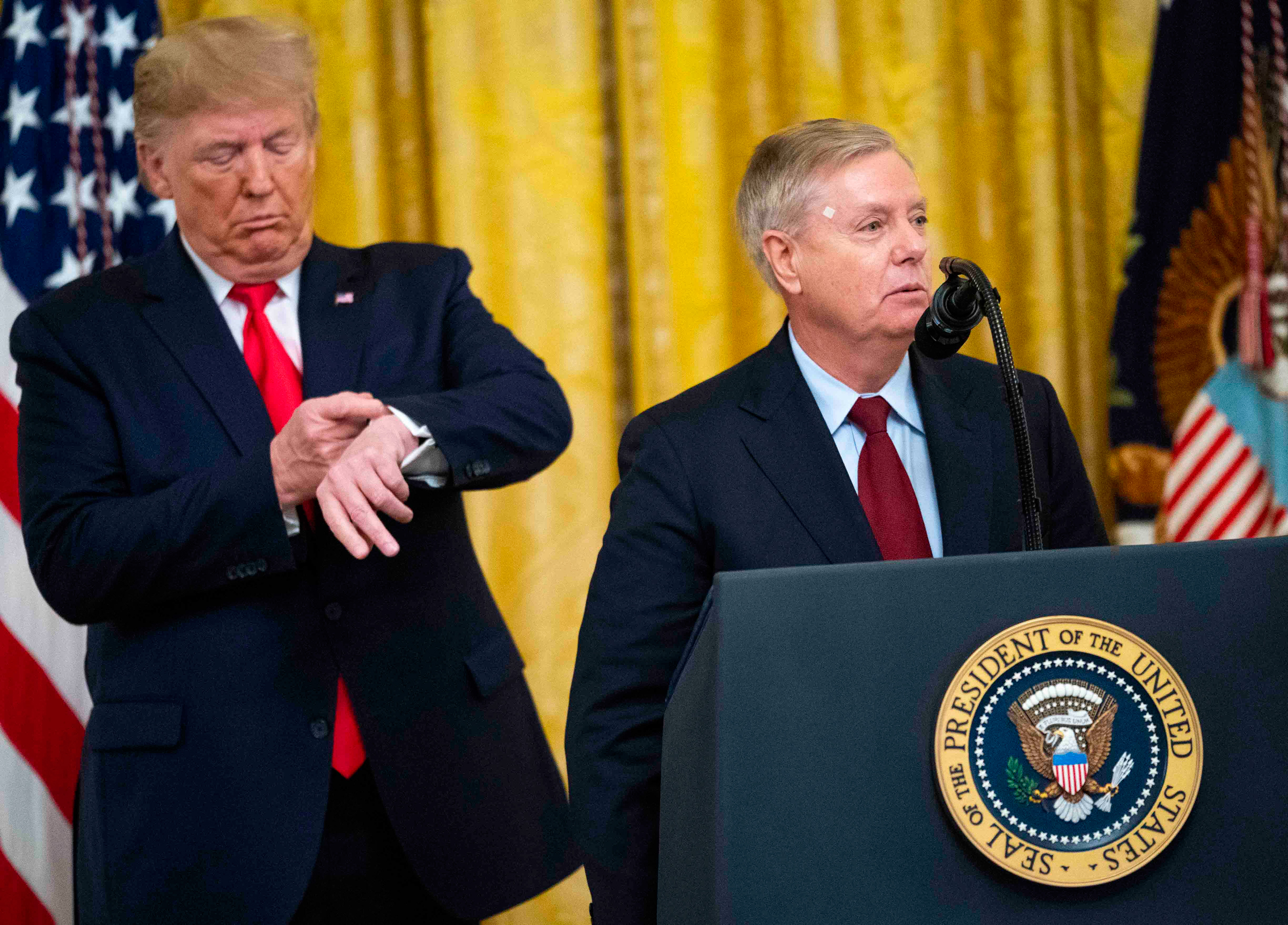 As it stands, ballots will now be due by 8 p.m. on Election Day. A lower court judge had sided with Democrats and their allies to extend the deadline until Nov. 9. Democrats sought more time as a way to help deal with an expected historic high number of absentee ballots.

The Democratic National Committee, the state Democratic Party and allied groups including the League of Women Voters sued to extend the deadline for counting absentee ballots after the April presidential primary saw long lines, fewer polling places, a shortage of workers and thousands of ballots mailed days after the election.

This is viewed by many experts as the very first step by the Republicans to disenfranchise millions in this November election. This is a sad Day for Americans and the decline of our Democracy.

‘Losers Of The World’: Trump Roasted Over...