As Argentina heads to the World Cup Finals, it’s time to take another look at how Argentina Erased Its Black People from History and its National Identity.

For a country in the region considered the ‘New World’ in the 16oos where Africans were enslaved, Argentina has one of the lowest numbers of people of African descent. The question in many people’s minds is: where are the Afro-Argentines?

Historical records indicate that Africans landed in the Rio de la Plata region of Argentina to work in plantations and as domestic servants. They then spread to other parts of the country between the 18th and 19th centuries.http://www.noirguides.com/afroargentines.html

The first theory is that Argentina survived without the need for slaves, but history, as stated above, proved that as incorrect. However, this has not stopped top-level politicians and business people from saying that Argentina has no black people and therefore there is no racism. 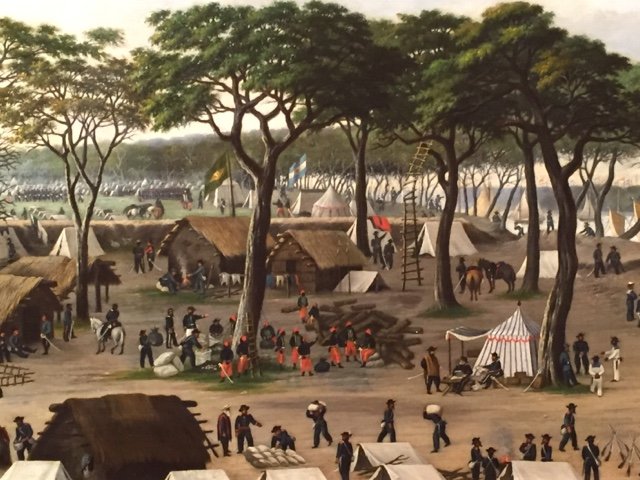 Photos of the African Presence in Argentina

The second theory states that most Africans died in the Paraguayan war of 1865 between Paraguay and the  Triple Alliance, which includes Uruguay, the Empire of Brazil, and Argentina. It is said that most Africans were signed up for the deadly war, leading to their large-scale deaths.

There had been quite a number of crises in the country including high infant mortality rates, cholera, and yellow fever epidemics of the 1860s and 1874 respectively.

The third theory is that the seventh president of Argentina, Domingo Sarmiento, carried out a massive genocide of Africans in Argentina.  Apparently, between 1868 and 1874, Sarmiento put in place oppressive policies that saw the death of many blacks, gauchos (people of Spanish descent), and native Argentinians.  Some of these included forcing black people into the military, forcing them to live in poor neighborhoods without adequate health structures, and carrying out mass executions.

Black people were largely forgotten and ignored so much that the Argentine government did not include them in the 1895 national census.

The fourth theory states that Argentina focused more on whitening the country by bringing in white immigrants from Europe, thanks to the Constitution of 1853. This was compounded by the emigration of black people to Uruguay and Brazil, where they felt more welcome. 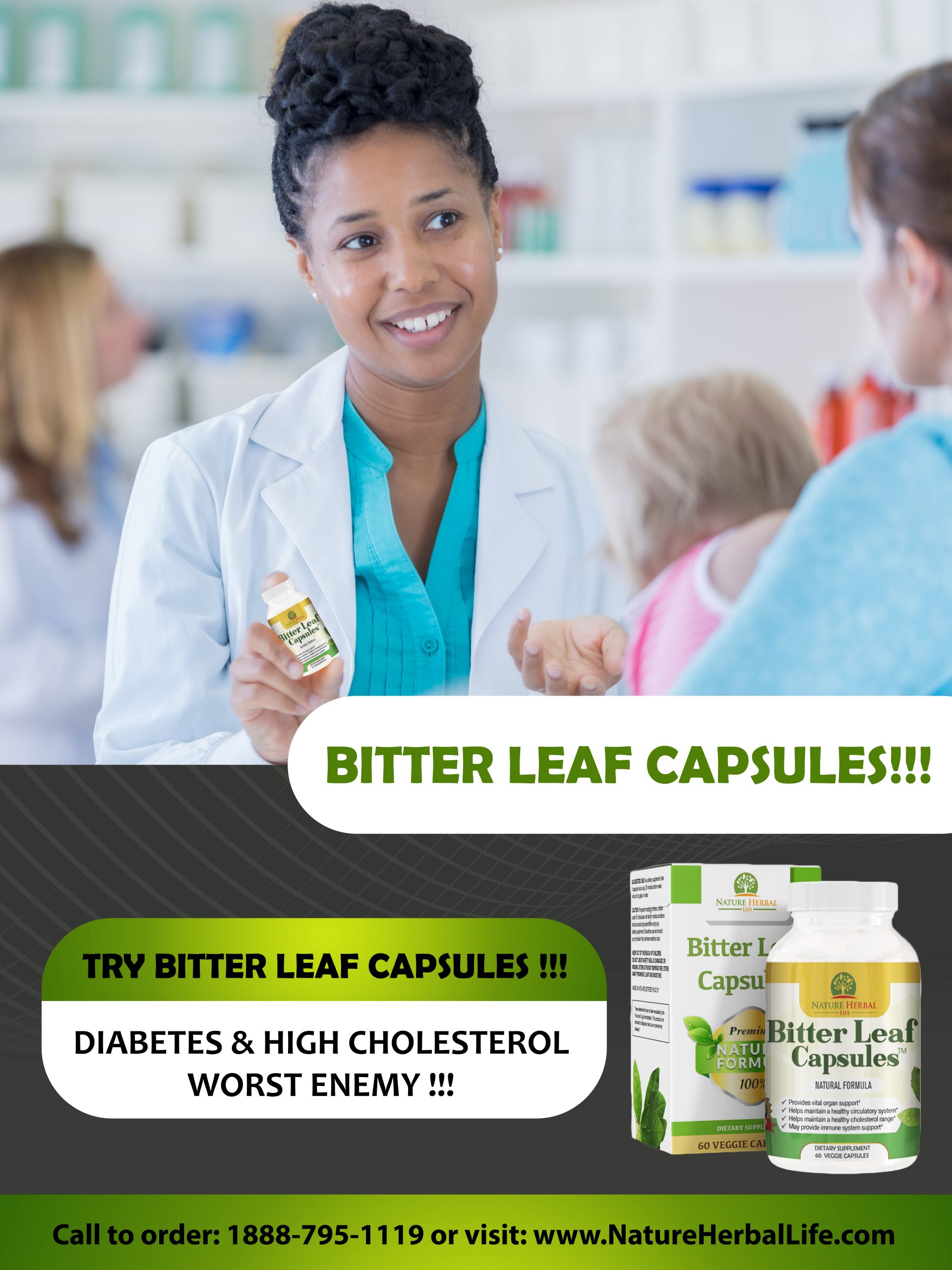 Such systemic elimination of Africans in Argentina has put their population at 149,493, according to the 201o census. However, Afro-Argentine group, Africa Vive claims that the number could be well over 1 million.

There have been efforts by many Afro-Argentine groups to raise awareness of their presence as well as the socio-political and economic issues they are facing. Some of them include Africa Vive, Grupo Cultural Afro, and SOS Racismo, who have worked with other African groups on the South American continent to expand African culture and awareness. There have also been other organizations such as the  Forum of African Descent and Africans in Argentina and the National Institute to Combat Discrimination formed to fight discrimination and racism.

While there is a silence about the people of African descent in Argentina, there are a number of things that remind them of their existence: one of which is the tango.

A book that chronicles the contribution of the Afro-Argentines was launched in 2015.

World Cup 2022: France on to final, but not without a Moroccan fight