Home PoliticsAfrica News At least 1,010 people have been shot and killed by police in the past year
Africa NewsAsia NewsBreaking News VideosLatest NewsPoliticsUS NewsWorld News

At least 1,010 people have been shot and killed by police in the past year

In 2015, The Washington Post began to log every fatal shooting by an on-duty police officer in the United States. In that time there have been more than 5,000 such shootings recorded by The Post.

After Michael Brown, an unarmed Black man, was killed in 2014 by police in Ferguson, Mo., a Post investigation found that the FBI undercounted fatal police shootings by more than half. This is because reporting by police departments is voluntary and many departments fail to do so.

The Post’s data relies primarily on news accounts, social media postings and police reports. Analysis of more than five years of data reveals that the number and circumstances of fatal shootings and the overall demographics of the victims have remained relatively constant. 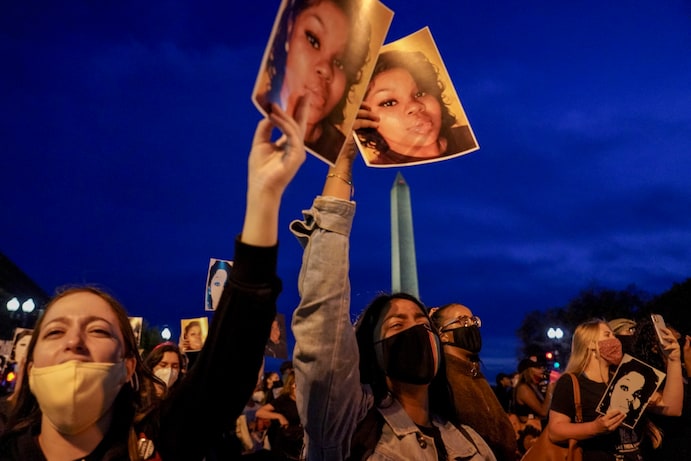 Despite the unpredictable events that lead to fatal shootings, police nationwide have shot and killed almost the same number of people annually — nearly 1,000 — since The Post began its project. Probability theory may offer an explanation. It holds that the quantity of rare events in huge populations tends to remain stable absent major societal changes, such as a fundamental shift in police culture or extreme restrictions on gun ownership. 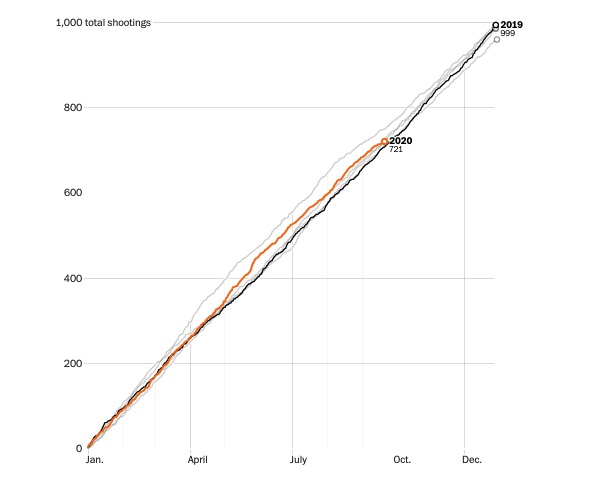 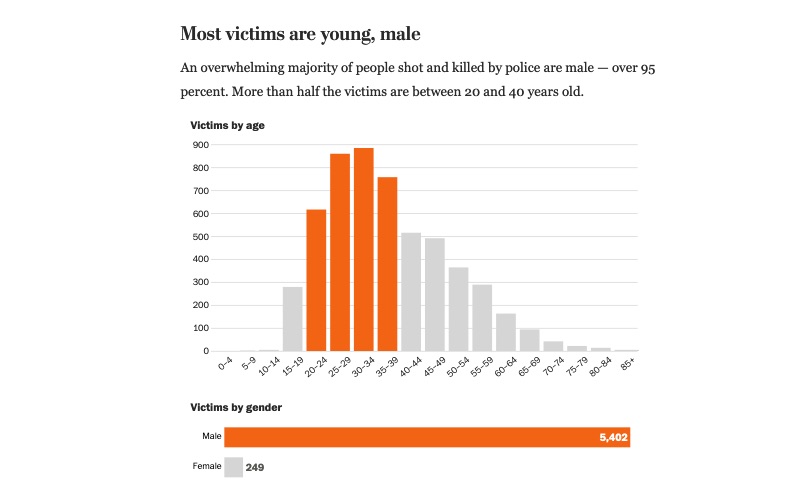 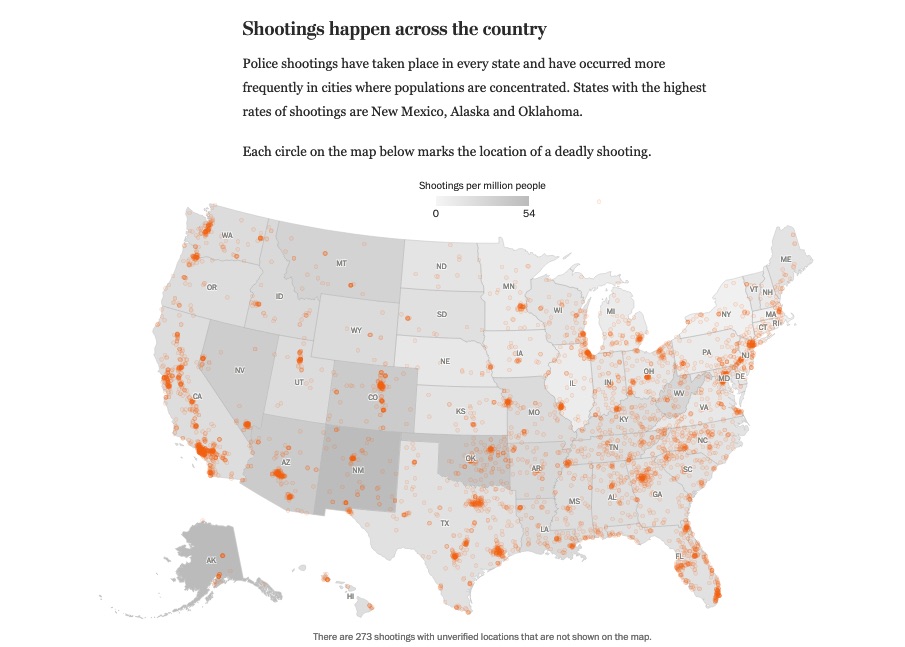 This database contains records of every fatal shooting in the United States by a police officer in the line of duty since Jan. 1, 2015. It is updated regularly as fatal shootings are reported and as facts emerge about individual cases.

‘Why the hell did I do that?’: Trump ‘went s—house crazy’ when criminal-justice reforms failed to improve his polling with Black voters