Unlike many journalists, that jumped on Biden when he stated what is obvious to millions of people around the world that, “If you have a problem figuring out whether you’re for me of Trump, then you ain’t black.  The options before us the American people in this November election is simple: Vote a president who has made clear before the world of his racism, ignorance, hatred for Africans, women, and every other people who are not White. He even supports a 17 yrs white boy arrested for allegedly murdering two Black Lives Matter protesters..  He prescribed Bleach and mock COVID-19. He holds the Bible upside down and mocks the disabled. He calls African and other nations Shit hole and only kisses Russian president’s. Putin’s …….. 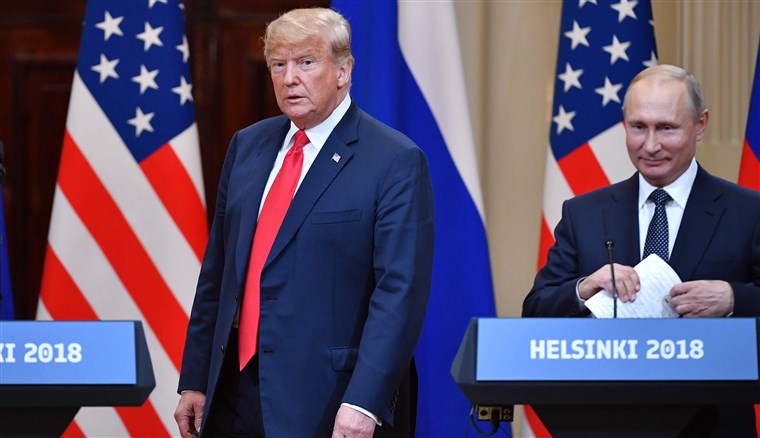 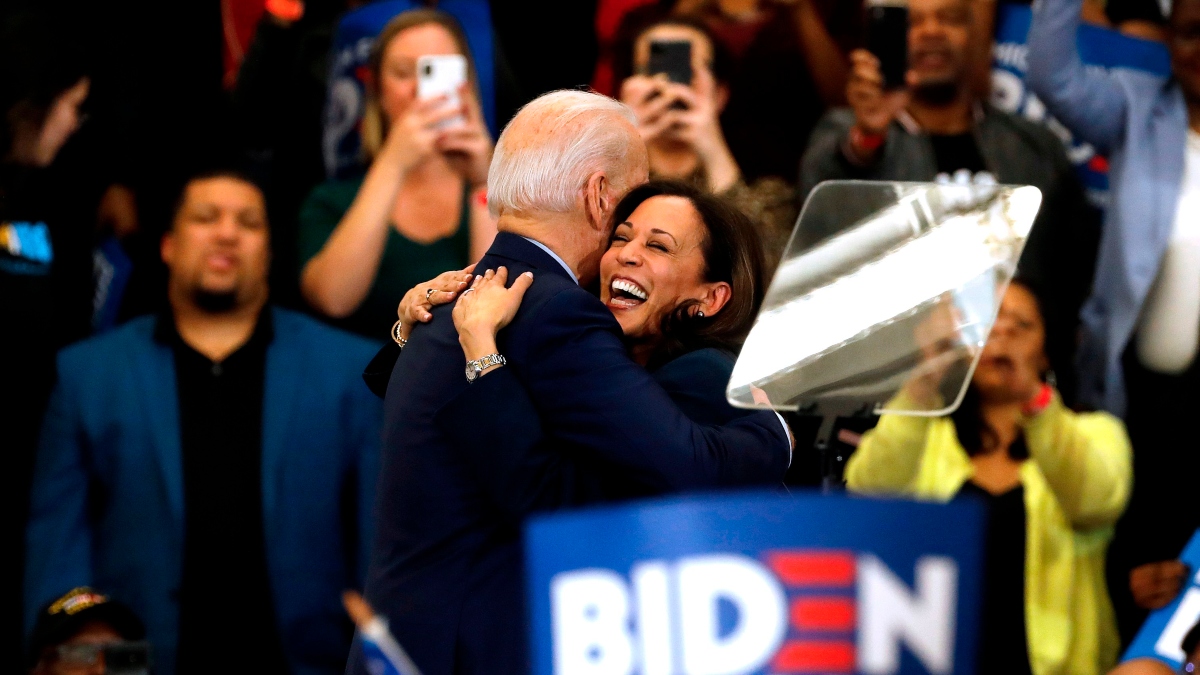 Biden.. well experienced, serve 8 years as Obama Vice president, Not a racist, does not hate women, nor supports White Racist groups.. The options could not be clearer, and if you are an African American, Latino, Asian, Jew, or anyone that truly believes in one America, the option is Obvious. Stop playing games, and vote for the preservation of our Democracy.  This is not the time for political correctness..

Black Troops Were Welcome in Britain, but Jim Crow Wasn’t: The Race Riot of One Night in June 1943

Half a Year After Trump’s Defeat, Arizona...