Biden’s message to world: ‘America is back’ — but ‘democratic progress is under assault’ in United States It’s in stark contrast to Trump’s nationalist “America First” approach.

“I know the past few years have strained and tested our transatlantic relationship,” he said in remarks to attendees of the Munich Security Conference, an annual international security conference typically held in Germany but turned virtual this year. “But the United States is determined — determined to reengage with Europe, to consult with you, to earn back our position of trust and leadership.”

The speech was part of what a senior Biden administration official called “a virtual trip to Europe.” Biden also met Friday morning with the leaders of the world’s major industrialized nations. In the pair of high-profile engagements, Biden aimed to restore the United States’ place on the global stage after what he views as its absence during Trump’s years in office.

“Democracy doesn’t happen by accident,” the president told the security conference. “We have to defend it. Fight for it. Strengthen it. Renew it. We have to prove that our model isn’t a relic of history. It’s the single best way to revitalize the promise of our future.”

And, he acknowledged, “in so many places, including in Europe and the United States, democratic progress is under assault.”

Biden made a case for multilateralism — in stark contrast to Trump’s nationalist policies, which the former president termed “America First.”

“I’m sending a clear message to the world,” Biden told the security conference. “America is back. The transatlantic alliance is back. And we are not looking backward.”

Speaking first to a virtual meeting of the leaders of the Group of Seven nations, Biden had planned to commit to addressing three “immediate” global crises, according to a senior administration official who spoke to reporters on Thursday evening: the COVID-19 pandemic, the economic crisis and climate change.

It was a message the leaders embraced in a joint statement they released after their summit in which they pledged to “work together to beat COVID-19” and twice employed Biden’s campaign slogan by citing the need to “build back better.”

“Drawing on our strengths and values as democratic, open economies and societies, we will work together and with others to make 2021 a turning point for multilateralism and to shape a recovery that promotes the health and prosperity of our people and planet,” they said, echoing Biden.

Their unison represented a marked contrast to the tepid relationships Trump had with key U.S. allies. In one instance in 2018, a G-7 summit had even ended with Trump refusing to endorse a traditional joint statement.

Where Trump saw things in tit-for-tat, zero-sum terms, Biden spoke an entirely different language. It was important — essential, in fact, he said — to work together toward common goals.

“Our partnerships have endured and grown through the years, because they are rooted in the richness of our shared democratic values,” Biden told the security conference. “They’re not transactional.” 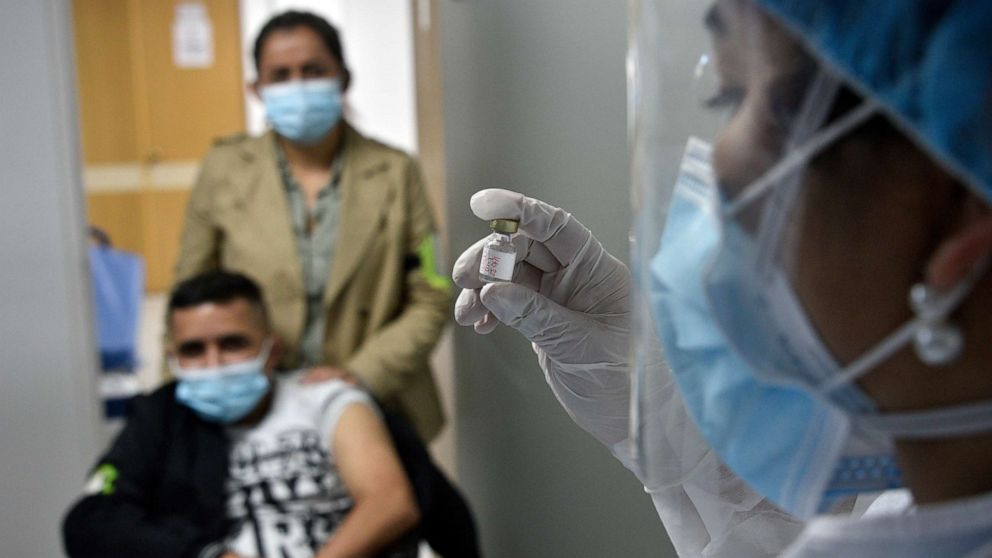 Part of Biden’s recommitment to the world consisted of an announcement the U.S. will donate $4 billion to a global initiative to distribute vaccine doses to poor countries. That money had been allocated by Congress in December but has not yet been donated; the first $2 billion tranche will be delivered within days or weeks, with the rest coming over the course of this year and 2022, a senior administration official said.

Rolling back Trump’s nationalist policies has already become a hallmark of Biden’s short time at the White House. And on Friday, he made clear his markedly different approach to Russia, China and Iran.

After Trump approached Russia gingerly, Biden said “the Kremlin attacks our democracies and weaponizes corruption to try to undermine our system of governance.”

And while Trump launched a combative, bilateral trade war with China, Biden planned to work with G-7 leaders to pursue a multilateral approach to trying to put an end to China’s “non-market-oriented policies and practices,” a senior administration official said.

“We have to push back against the Chinese government’s economic abuses and coercion that undercut the foundations of the international economic system,” the president said in his address to the Munich conference. “Everyone, everyone must play by the same rules.”

On Thursday, the State Department said it was open to talks with Iran about its nuclear program, and Biden echoed that message Friday.

“We’re prepared to reengage in negotiations with the P5+1 on Iran’s nuclear program,” he said, referring to a group of nations that has held talks with Iran. “We must also address Iran’s destabilizing activities across the Middle East, and we’re going to work in close cooperation with our European and other partners as we proceed.” 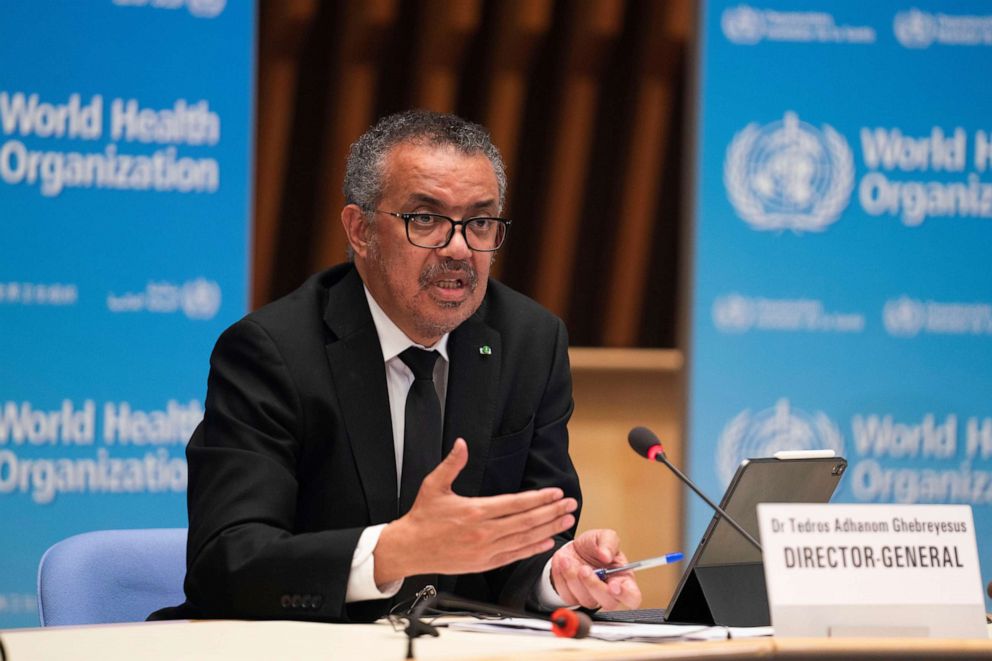 The official said Thursday night “we are keen to sit down and hear what the Iranians have to say.”

Meanwhile, as Biden faces questions about whether he will abide by an agreement with the Taliban and withdraw U.S. troops in the coming months, he said Friday that “we remain committed to ensuring that Afghanistan never again provides a base for terrorist attacks against the United States and our partners and our interest.” He did not say whether he would stick to the deal.

Biden’s remarks built upon his actions in office so far.

He has returned the United States to international agreements and organizations his predecessor left — including the World Health Organization and the Paris climate accord, which the U.S. officially became a party to again on Friday after Trump had pulled it out.

As a candidate, Biden promised to return the U.S. to its position “at the head of the table,” restoring it as a world leader on issues ranging from climate change to transnational terrorism. He argued that Trump had ceded that role to other nations during his four years in office.

African Union to set up infrastructure fund for the continent