Police in Ghana fired warning shots to break up a rally against police brutality after arresting the organizer.

Ernesto Yeboah was charged with failing to obtain a police permit for the protest on Saturday and for breaking the rules on public gatherings.

But his lawyer Francis-Xavier Sosu said the charges were “baseless”.

More than 60 people attended the vigil in Accra, one of a wave of Black Lives Matter rallies across the world.

Demonstrators in dozens of countries are demanding an end to systemic racism and state-sponsored violence against black people following the death of George Floyd, an unarmed African-American man who was killed in broad daylight by police last month in the US city of Minneapolis. At Saturday’s rally in Ghana’s capital, Accra, the protesters were also highlighting police brutality in the West African country.

They also honored Ahmaud Arbery – an African-American man who was shot dead at point-blank range while jogging in his neighborhood earlier this year, and the Taadi girls – three Ghanaian children who were abducted in 2018 and later declared dead by police but whose parents are demanding an independent investigation. 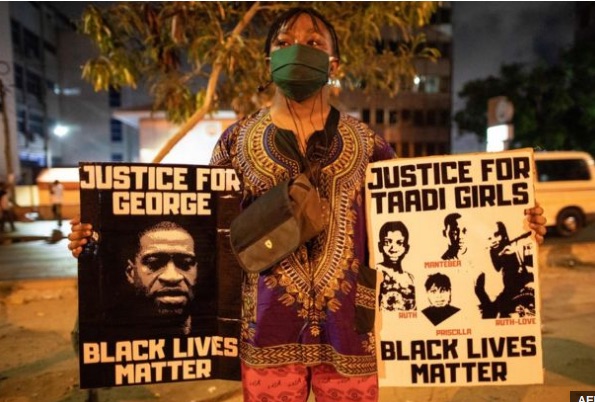 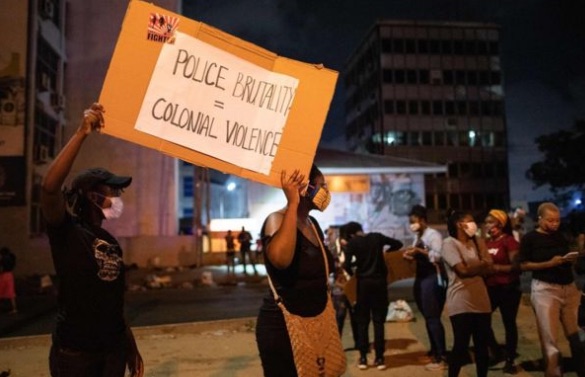 According to Mr Yeboah’s lawyer, the protest leader did not break the law because police were notified in advance.

The BBC’s Thomas Naadi in Accra says public gatherings of fewer than 100 people are allowed in Ghana.

Only 67 people attended the rally on Sunday.

Our correspondent also reports that police are required by law to secure a court injunction if they plan to stop or break up such a gathering but are not permitted to use force to do so.

The EFL says some 20 people died in Ghana from police brutality in 2018.

2020 prediction from professor who called every...