Black man calls police to alert them he’s doing his job. Here’s what happened next

Two men from Minnesota who bonded amid growing protests against police brutality are sharing their story of friendship after a Facebook post recounting their meeting went viral.

Mathews told “Good Morning America” he made a non-emergency call to the police while inspecting a mobile home park.

“I said, ‘Hey sir, I wanted to call and let you know I am an inspector just in case a citizen calls and says some strange black man is walking around,'” Mathews recalled. “He said, ‘I’m sorry you even feel the need to tell me this.'” 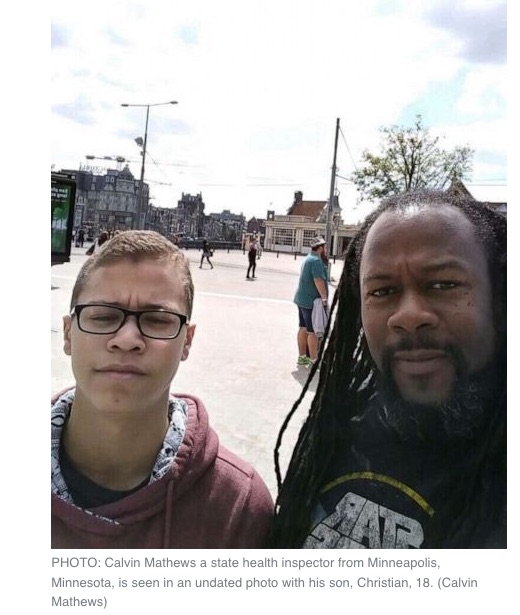 “He said, ‘I’m a big black guy with dreads’ and he didn’t want it to become an issue,” Pletcher explained. “I said, ‘Hey man, I get it. It won’t become an issue, but if someone calls, I’ll squash it.'”

Pletcher met Mathews in the small city of Hilltop after Mathews asked if the sergeant could come check his credentials in case someone called dispatch.

Pletcher soon noticed Mathews’ Omega Psi Phi bracelet that he was wearing, which is the same black fraternity Pletcher’s college roommate belonged to. 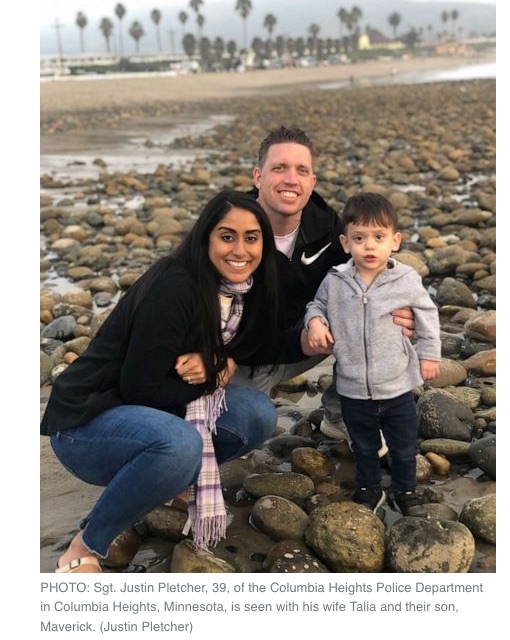 After learning they had a mutual friend, Pletcher and Mathews spent an hour walking the neighborhood together.

“If you look like me and you run into police, you don’t know who you’re going to get,” Mathews said. “He agreed to walk around with me during my inspection and we talked.”

Pletcher said he and Mathews had a lot in common.

“We like to travel and we both love [musical artist] Prince,” Pletcher added. “[We] both have biracial children.”

Pletcher and Mathews snapped a photo together and shared it on Facebook along with a story of their meeting. The post garnered 218,000 shares. 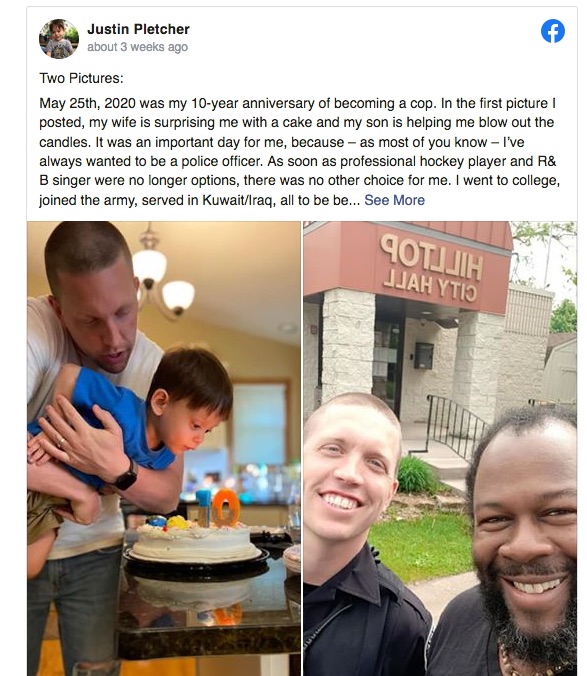