In a few days’ time, the palatial mansion of one of the most powerful and influential individuals on earth, His Excellency Chief Gabriel Osawaru Igbinedion, the Esama of Benin, ‘The House of Igbinedion’, will be hosting the Biggest Movie ever made from South-South Nigeria’ Gbege. 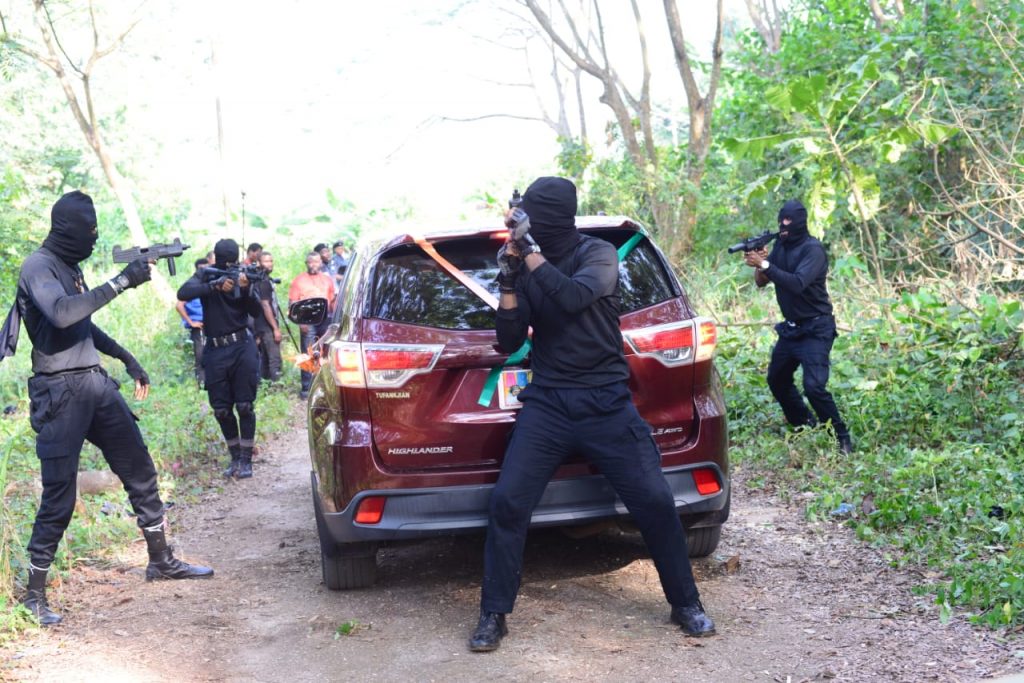 Gbege also known as the First Born Saga, produced and directed by Africa’s most consistent Filmmaker, Lancelot Oduwa Imasuen, will be having a private screening at the palatial mansion of the Esama of Benin kingdom on the 13th of May 2022 at The House of Igbinedion, Round House, 1-13 Okada Avenu GRA, Benin City at 4 pm.

Reacting to the excitement of having such a huge event to herald the screening of the biggest movie coming from the South Southern part of Nigeria, Benin City, Lancelot Imasuen said; WWWOith great excitement and a huge sense of humility I, Chief Amb Okpioba Lancelot Oduwa Imasuen the filmmaker is inviting you to the first-ever showing and an exclusive private screening of my latest movie GBEGE, the Omodion saga; being graciously hosted by my father, HE Chief Gabriel Osawaru Igbinedion, the Esama of Benin. 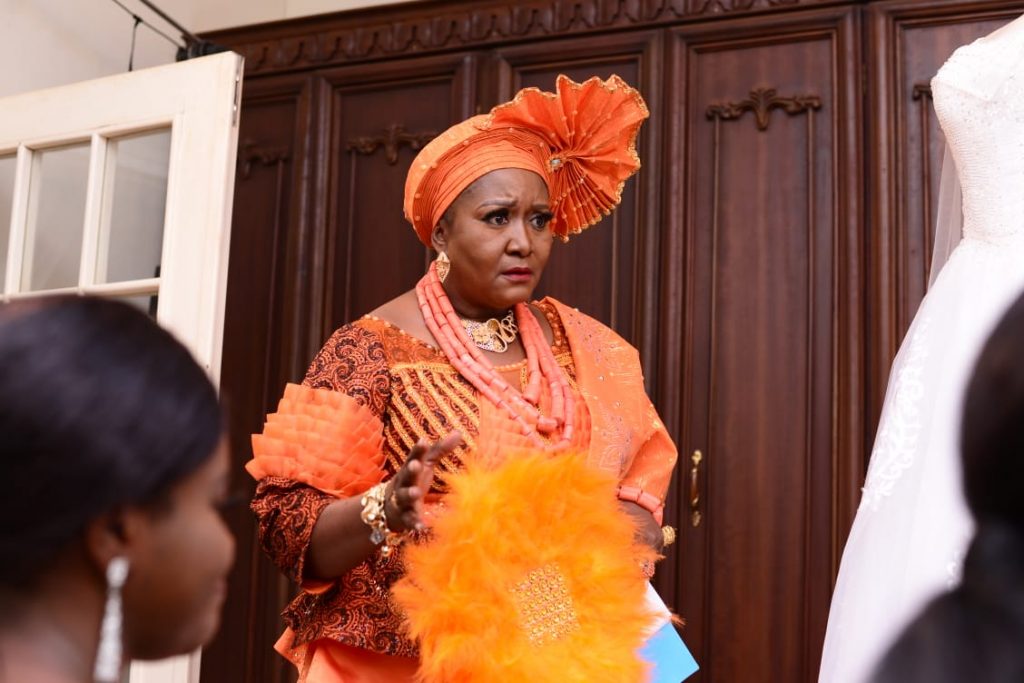 According to Amb Okpioba Lancelot Oduwa Imasuen, “Chief Gabriel Osawaru Igbinedion, the Esama of Benin remains a pillar of support all through the production of GBEGE. He supported and hosted the cast and crew of ‘Gbege’ during the course of principal photography, hosted us during Sam Dede’s birthday while on set of the movie and provided us location. So, it is only natural that he is accorded the very high respect of being the very first high profile personality to see the movie ‘GBEGE’.
The Esama will be watching the movie with members of his household as well as some of the most prominent personalities within Edo State.
Subsequently, the same private screening to eminent Nigerians will take place in Abuja and Lagos respectively in a date that is yet to be announced.

Also, in the coming months, the celebrated film director Lancelot Oduwa Imasuen’s new film Gbege will make its world premiere in Europe.
This is when Gbege, the first son saga, the dazzling new production of Imasuen will open the Nollywood Film festival Germany holding in Frankfurt from 29 to 30 July 2022.
Imasuen known to many as D Guvnor is not new to making critically acclaimed films like Invasion 1889, the Issakaba series and many other remarkable films that projected Nollywood.
GBEGE is a production of Lancelot Imasuen Media Network and Hopkins Global Network, a company headed by young and vibrant Mr. Hopkins Osahon who is looking forward to a greater partnership with Mr. Guvnor himself.
The movie stars the very best of Nollywood in Sam Dede, Jide Kosoko, Ini Edo, Nosa Rex, Zubby Michael, Mercy Aigbe, Charles inojie, Harry B, junior pope, and many other ‘A list’ artists.
‘Gbege’ is due for theatrical release before the end of the year.

WHITE POLICE TURNS THEIR BACK AT ARMED...