President Muhammadu Buhari has approved the naming of the Railway Complex in Agbor, Delta State, after the former president of Nigeria, Goodluck Ebele Jonathan. The railway station will be known as ‘Goodluck Jonathan Railway Station and Complex’.

The Agbor railway complex is the operational hub and largest station of the Itakpe-Warri standard gauge rail line. 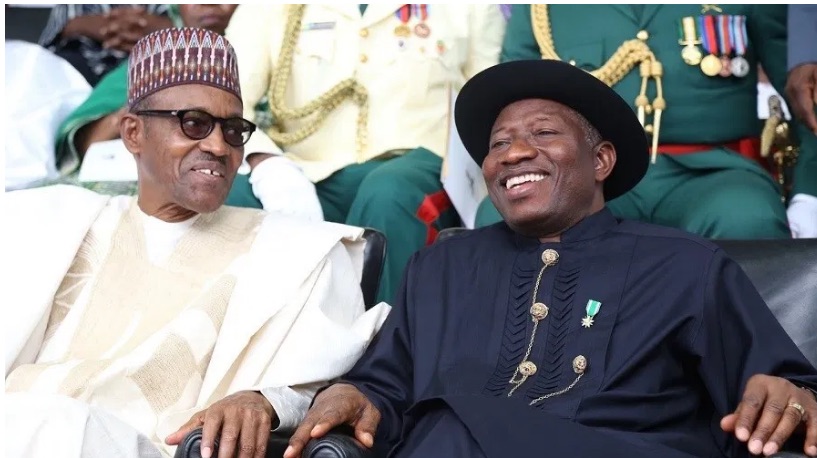 This was disclosed in a tweet post by the Minister of Transportation, Rotimi Amaechi, through his official Twitter handle on Saturday, July 18, 2020, during the test run of newly acquired coaches on the completed Itakpe-Warri standard gauge rail line.

The Itakpe-Warri rail line has a length of 276 km and links Warri in Delta State Ajaokuta in Kogi State. Py has 12 stations with 2 located between Itakpe, Ajaokuta and Warri.

The line, which was started in 1987, was originally designed to transport iron ore from mines to Ajaokuta and Aladja steel rolling mills and then the processed steel to the port in Warri.

In 2009, the construction of the Itakpe-Warri railway line was reactivated. The Goodluck Jonathan-led Federal Government approved N33bn for the redesign and completion of the remaining 22 kilometres.

When France Extorted Haiti – the Greatest Heist in History

Pope appeals for release of 317 schoolgirls...