The NBA legend’s $6 million investment back in 2014 just yielded some serious dividends.

On Monday, Coca-Cola announced that it acquired the remaining 85 percent stake of sports drink juggernaut BodyArmor for the low, low price of $5.6 billion. Coca-Cola purchased its initial 15 percent stake back in 2018, and in order to follow through on its plans for world domination, it only made sense for the multinational beverage corporation to assume complete ownership of BodyArmor in what CNBC has deemed Coca-Cola’s “largest-ever brand acquisition.”

Typically, I could give less than a shit when the rich get richer, but in this particular instance, what makes this deal notable is that Kobe Bryant was an early investor in BodyArmor, putting up $6 million in exchange for a 10 percent stake back in 2014, per ESPN. This means that with Coca-Cola’s acquisition on Monday, the estate of the late NBA legend will make approximately $400 million.

“If it wasn’t for Kobe Bryant’s vision and belief, BodyArmor would not have been able to achieve the success we had,” BodyArmor co-founder Mike Repoler said in a statement. 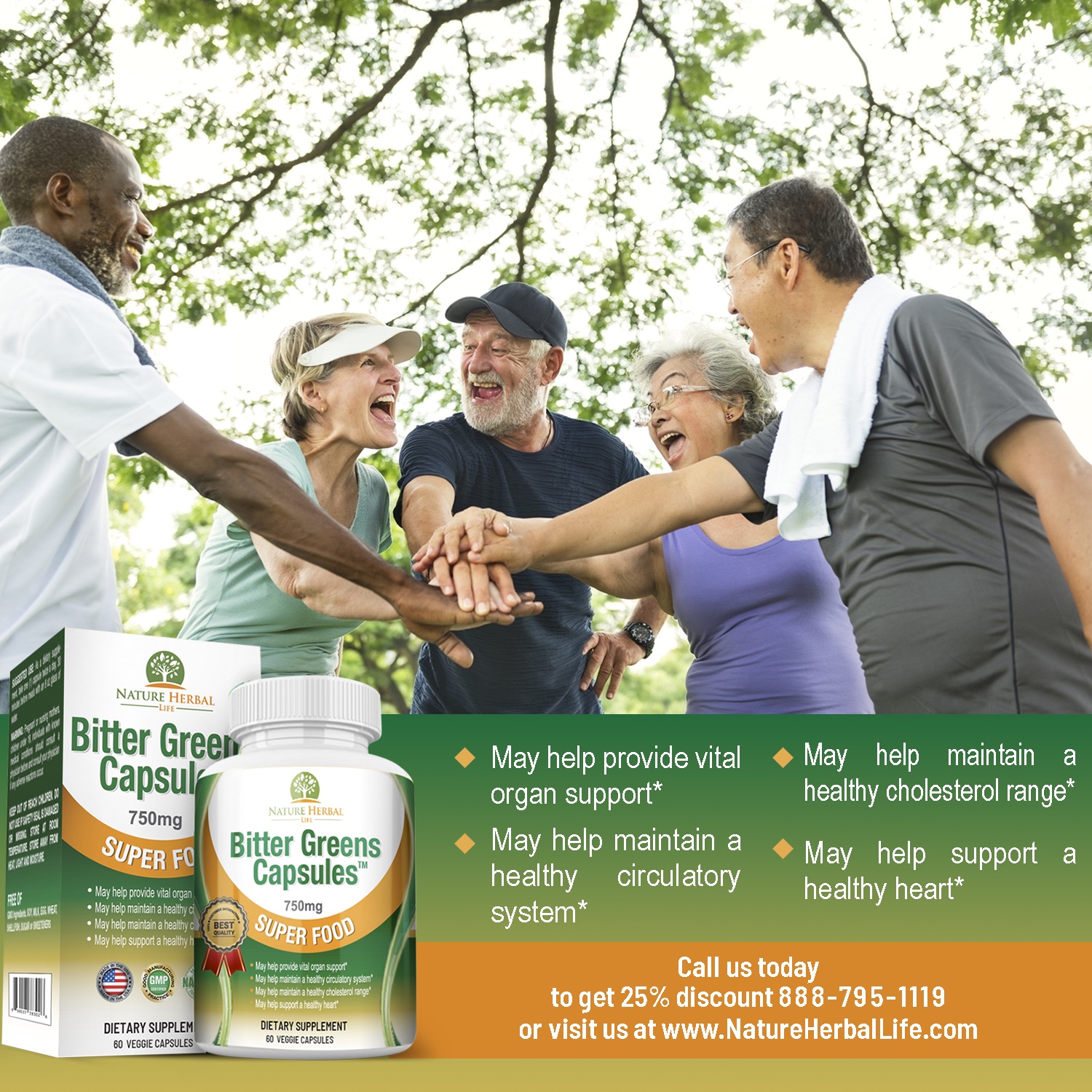 While company officials now focus their efforts on “the next stage of growth,” which includes plans to bolster BodyArmor’s projected $1.4 billion in sales this year, Vanessa Bryant took to Instagram to celebrate the acquisition by honoring her late husband’s foresight.

“Congratulations Papi!!!” she captioned a picture of Kobe surrounded by bottles of BodyArmor. “This is ‘no pie in the sky’. You did it! Always one step ahead. I’m so proud of everything you were able to accomplish. I wish you were here to celebrate. You deserve all the recognition for this. You continue being GREAT. Te amo per siempre. Congratulations Kobe, Mike Repole & @drinkbodyarmor team ❤️ @kobebryant, you are the GOAT in everything you put your mind to

Per CBS News, BodyArmor is the No. 2 sports drink brand, bested only by Gatorade, which is owned by PepsiCo. Powerade, which Coca-Cola also owns, is No. 3.

Kobe’s tragic death on Jan. 26, 2020, left a profound impact on the world around us. But even from beyond the grave, it’s clear that his legacy will continue to inspire the rest of us to achieve our own hopes and dreams.

As Biden weighs payout to families separated at border, where are reparations for Black Americans?

QAnon supporters gather over the theory that JFK Jr. will emerge, announce Trump to be reinstated as president. The Ugly side of freedom in America

The 20 yrs Lesson from Afghanistan; as the...