President Donald Trump’s administration has yet to sign off on a key document needed to formally begin the transition process while he continues to baselessly claim election fraud and refuses to concede the race.

This week, all eyes are on the Trump-appointed General Services Administration administrator, Emily W. Murphy, to recognize Joe Biden as the winner of the election and president-elect. Murphy isn’t a household name, but she’s the person tasked with officially affirming Biden has won the election on behalf of the Trump administration.
She needs to sign a letter to release funds to the Biden transition team through a process called ascertainment. This would mark the first formal acknowledgment from the Trump administration that Biden has in fact won the election, but it would also unlock access to national security tools to streamline background checks and additional funds to pay for training and incoming staff. 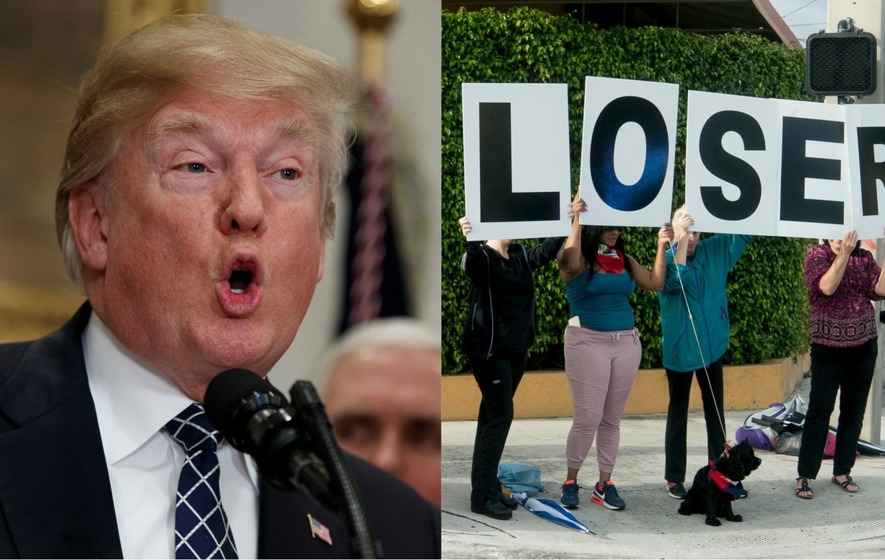 Yet nearly 48 hours after the race was called by numerous news organizations, Murphy has not yet signed off. A GSA spokesperson declined to provide a specific timeline for when ascertainment would take place, a clear signal the agency won’t get ahead of the President, who has yet to admit he lost.
Back in early September, the Trump administration agreed to three documents, memoranda of understanding, with the Biden transition team, as laid out by the Presidential Transition Act. They were signed by the General Services Administration, the Department of Justice, and White House chief of staff Mark Meadows. At the time, $9.62 million was allocated to the Biden transition team for pre-election services, which the team continues to receive.
Trump has made no public indication that he plans to concede or recognize the legitimacy of Biden’s victory, and CNN has reported that his campaign is planning a messaging blitz to fuel its argument — unsupported by any evidence to date — that the President’s second term is being stolen from him through corrupt vote counts in battleground states.
Source: Afro World News
0 comment
0
FacebookTwitterPinterestEmail