Democratic candidate for governor Wes Moore speaks during a rally with President Joe Biden and First Lady Jill Biden during a rally on the eve of the midterm elections, at Bowie State University in Bowie, Md., on Nov. 7.

Democrat Wes Moore has made history in Maryland as the state’s first Black governor, according to a race call by the Associated Press. He is only the third Black governor elected in the country.

Moore’s win puts the governorship back in Democrats’ hands after two terms of Republican Gov. Larry Hogan, one of the country’s most popular governors.

Polling before the election showed Moore with a double-digit lead over his Republican opponent, Maryland Del. Dan Cox.

Cox, a far-right lawmaker, had received a coveted – if polarizing – endorsement from former President Donald Trump.

But a nod from the anti-establishment standard-bearer was not enough to overcome steep odds in the state, where Democrats and moderate Republicans typically win the most votes.

Moore, a political newcomer is a longtime businessman and philanthropist who ran on a platform of eliminating childhood poverty and ensuring Maryland remains a state dedicated to reproductive rights.

Despite having never held public office, Moore has quickly emerged as a rising star among Democrats, garnering the endorsement of national Democrats and celebrities, including Oprah Winfrey, President Biden and former President Barack Obama.

While Moore has not shied away from the historic aspect of his win, which includes the lieutenant governor-elect Aruna Miller — an Indian-American woman who will become the first immigrant to hold statewide office in Maryland — he has made it clear that his primary concern is to make history in his governance. 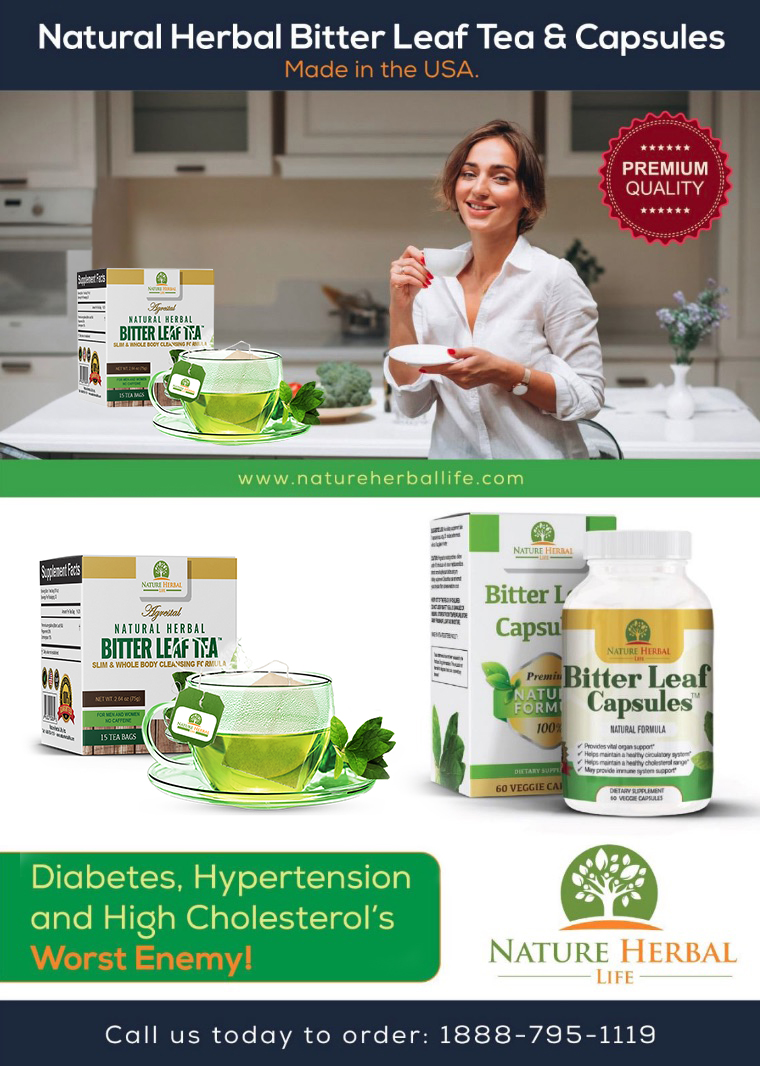 This Online Database Tracks Which Museums Have the Looted Benin Bronzes

Benin Empire was the first nation to recognised our Independence in 1822, Brazil tells Oba of Benin

Larry Elder and his Trump supporters are...