Did Trump Endanger Biden during the Debate with COVID 19?

President Trump and the first lady have tested positive for the coronavirus. Now everyone who has been anywhere near them will need to be tested too, ideally multiple times.

That includes Joe Biden. He tested negative today, after his debate with Mr. Trump on Tuesday. But we need to be careful about how much faith we put in negative results because they don’t always mean what we hope they do. A negative test tells us only one thing: That in the moment someone was tested, the swab didn’t pick up any viral particles. It doesn’t tell us the virus isn’t there at all, or that it won’t be there in a day or two, even in a few hours. 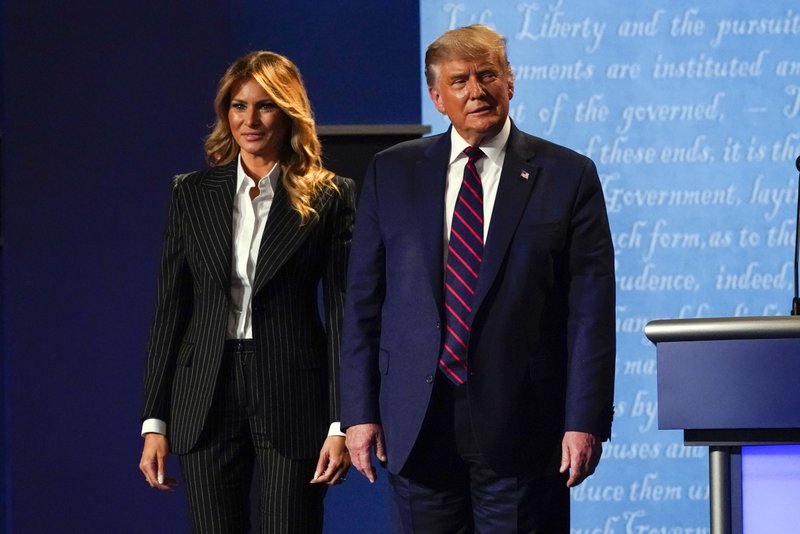 Mr. Biden was in the same room as Mr. Trump for 90 minutes, even though they stood far apart. If the president was contagious, and some viral particles traveled Mr. Biden’s way, it’s possible he could have been infected.

People in the White House who have spent more time with Mr. Trump and Ms. Hicks should be even more concerned. Those who have good reason to think they’ve been exposed should essentially consider a negative test meaningless. They need to quarantine for two weeks no matter what.

Given this uncertainty, we are going to need to be patient. The negative tests we might want to celebrate over the next few days won’t actually tell us much. We can only hope for the best.

Do not be Distracted! Trump’s call for White Supremacy Remains a Threat to Democracy

Pope appeals for release of 317 schoolgirls...