Do not be Distracted! Trump’s call for White Supremacy Remains a Threat to Democracy

President Donald Trump on Wednesday tried to walk back his refusal to outright condemn a far right fascist group during his debate with Democrat Joe Biden, but the inflammatory moment was far from the first time the president has failed to denounce white supremacists or has advanced racist ideas.

Trump’s initial refusal to criticize the Proud Boys — instead saying the group should “stand back and stand by” — drew fierce blowback before he altered his message in a day-later effort to quell the firestorm.

“I don’t know who Proud Boys are. But whoever they are they have to stand down, let law enforcement do their work,” Trump told reporters as he left the White House for a campaign stop in Minnesota.

The Rise of Global White Supremacy is now a common challenge, like never before in history of our Modern World: We are now faced with a common danger today unlike before, that is almost invisible and yet, detrimental to the everyday lives and fabric of our every day society.

Since the he election of Donald Trump, the rise of racist attacks throughout Europe, and theongoing rampant police shootings of young Black Men in America may have helped to illuminate these challenges for some; but the dimensions of White Supremacist movement have loomed large on the horizon for many years. Whatever our hopes may be for the future–for reducing this threat of White Supremacist. 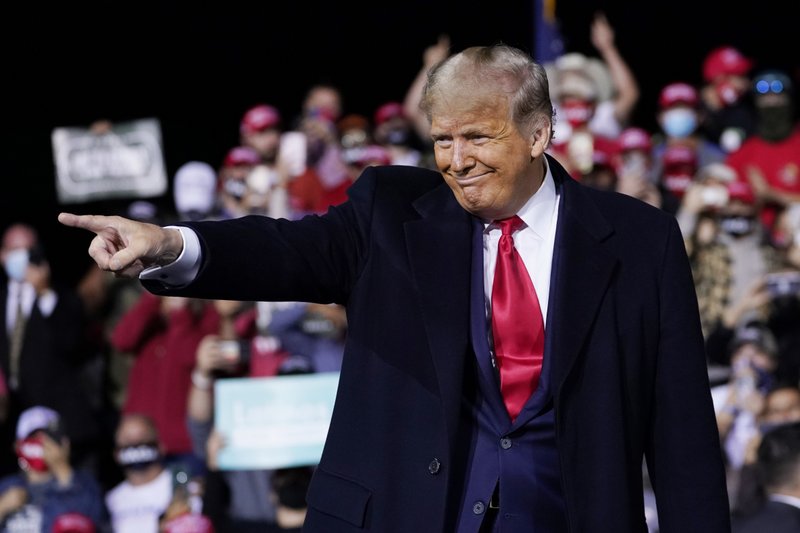 Its challenge to our survival, Democratic vallues and our national security now confronts us in unaccustomed ways in every sphere of our human activities.

In order to deal with this Rise of White Supremacist movement, It requires that we adopt a change in outlook, a change in tactics,and a change in individual missions. To effectively deal with a system which has conscripted vast human and material resources into the building of a tightly knit, highly efficient Racist machine that combines military, diplomatic, intelligence, economic, scientific and political operations, we Must consider all peaceful, smart and effective options; if our desire goal is to attaint a world and a society of mutual respect coupled with understanding and celebration of diversity.

Did Trump Endanger Biden during the Debate with COVID 19?

Finally, he wears the”MASK”; Trump rush to  be hospitalized at Walter Reed after COVID-19 diagnosis

She Bought Her Dream Home. Then a...

Oba of Benin to embark on historic...