Does Indian need A Black Lives Matter movement for its Afro-Indian communities? Racism against Africans in Indian

The Siddi people are an Indo-African tribal community that descended from Africa. They settled in India in the early 5th century in Gujrat, Maharastra and Andhra Pradesh. The arrival of the first Africans (Siddis) on Indian soil is contested, but many experts believed that African military leaders and ancient Egyptians were in charge of many trade regions earlier than the 5th century, whilst others say they came as soldiers with the Arab as conquerers. 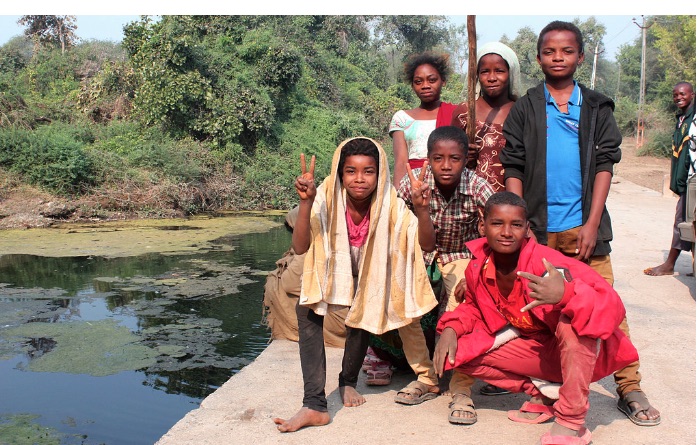 Today there are millions of Afro-Indians in India. Their challenges, struggles, and accomplishments as a small minority group in Indian are a unique success story. For hundreds of years, they have managed to keep their African cultures and have also reached high positions in India, both as military leaders and administrators of many regions. 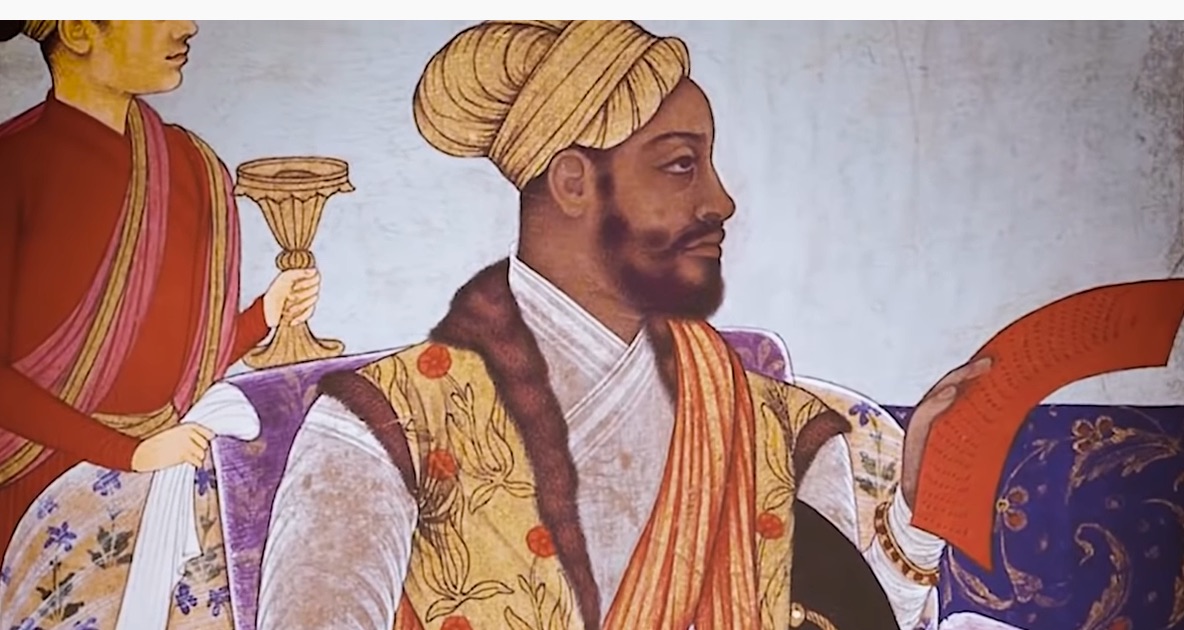 The Siddi people gained national attention in the late 1980s when the Sports Authority of India decided that because of their African lineage, their natural athleticism could be used to win medals for India at world sports competitions. The Special Area Games Project was set up and a number of Siddi children were selected to be coached as athletes. The program did a lot for both the Siddi people and for the country. It brought acceptance to the Siddis and enabled them to gain jobs and India won medals. Kamala Mingel Siddi from Karnataka, for example, is regarded as one of the best national and international Siddi athletes. 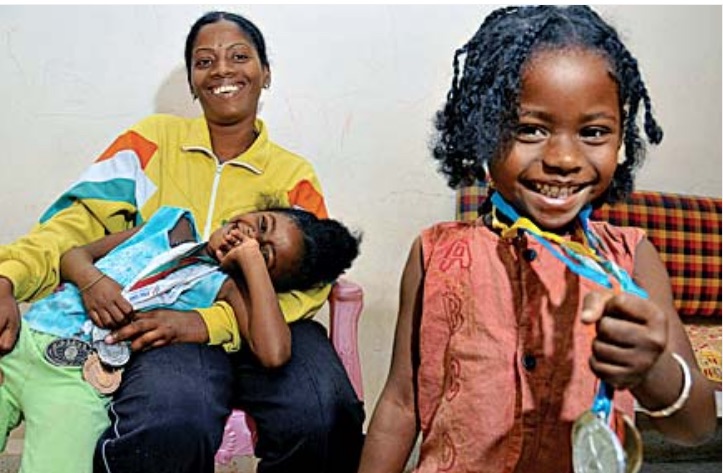 In contemporary Indian, there is racism, cast-system, and religious intolerance which is threatening to destroy a fragile democracy. The death of George Floyd in the US has inspired Black Arabs, Afro-Indian, and millions of Africans around the globe to protest in their own countries over racism and discrimination. This issue of racism now threatened the very existence of the (Siddi people) Afro-Indian communities. Thus the question; Does India need a Black Lives Matter movement?

America is at its breaking point. White...

How the language of the Edo people...