written by By TATIANA POLASTRI and MARCELO DE SOUSA September 6, 2020

A large Ferris wheel with red lights illuminates a gloomy path at a horror theme amusement park in Brazil. A line of cars carrying spectators moves slowly as actors dressed up as werewolves and witches approach the vehicles with outstretched arms. Another apocalyptic scene appears on the sidewalk: two zombies devouring a victim.

People in dozens of cars gathered on Friday at the Hopi Hari amusement park in the city of Vinhedo, in the state of Sao Paulo. The horror theme park, closed because of the pandemic, reopened with a change aimed at preventing the spread of the new coronavirus: people enjoy the scary entertainment without getting out of the car. 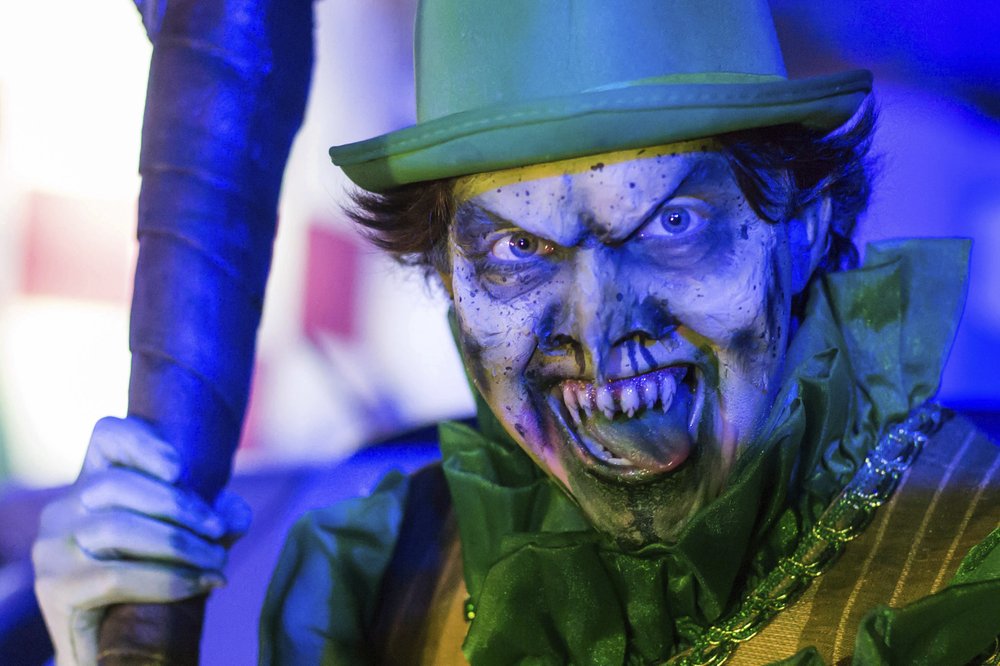 Hopi Hari provides weary families who have been cooped up for months with the thrill of ghosts, ghouls and monsters in a drive-thru option. During the 2.7-kilometer (1.6-mile) tour that takes around 30 minutes to be completed, visitors pass through seven main attractions that include short reproductions of horror movies such as “The Exorcist.” 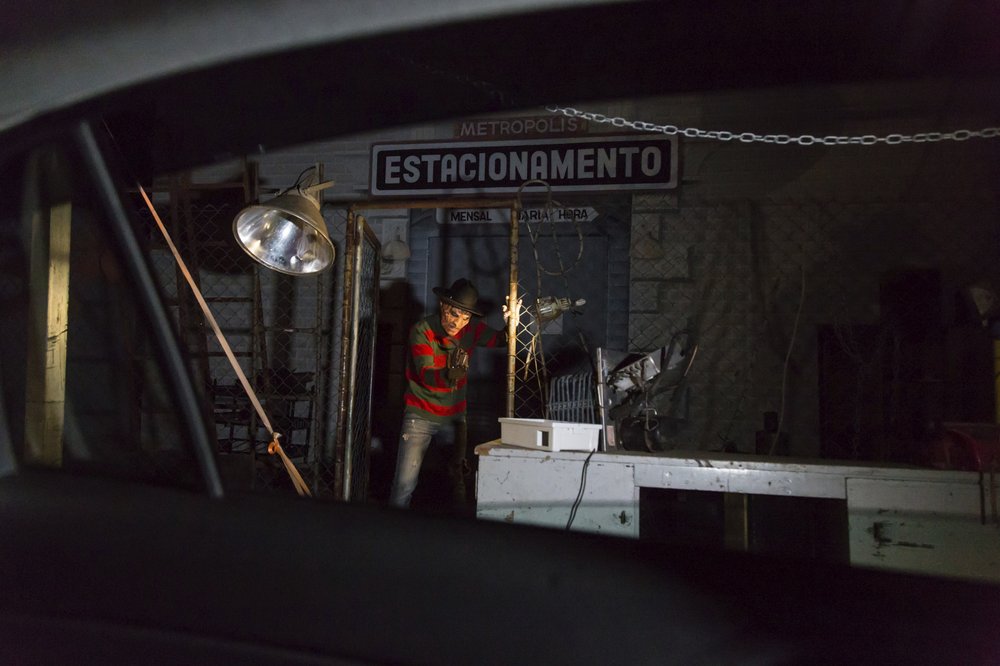 “They are adapting, and this is very nice. It allows us to leave our home and have fun,” said 61-year-old Jose Purgato, who went to the park with his family.

Sao Paulo is the Brazilian state with the largest number of coronavirus cases reported – more than 800,000 – and about 31,000 confirmed deaths from COVID-19. 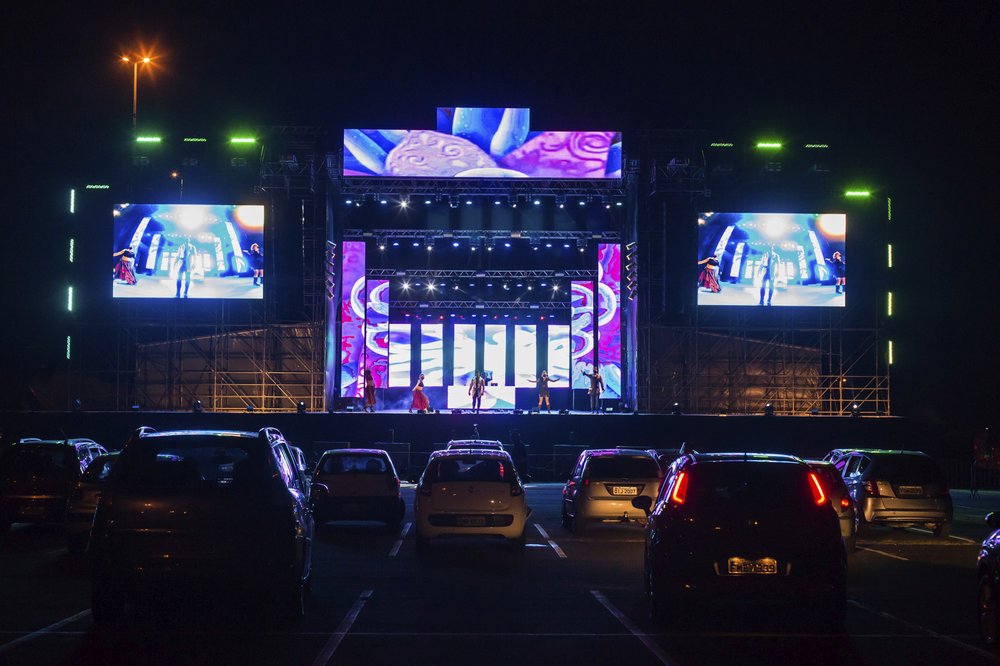 Some Brazilian cities have offered drive-in cinemas and even a circus for people watching from cars.

“We were locked at home for such a long time,” said 31-year-old Tariana Souza, who described the horror theme amusement park as “an escape from our routine.” 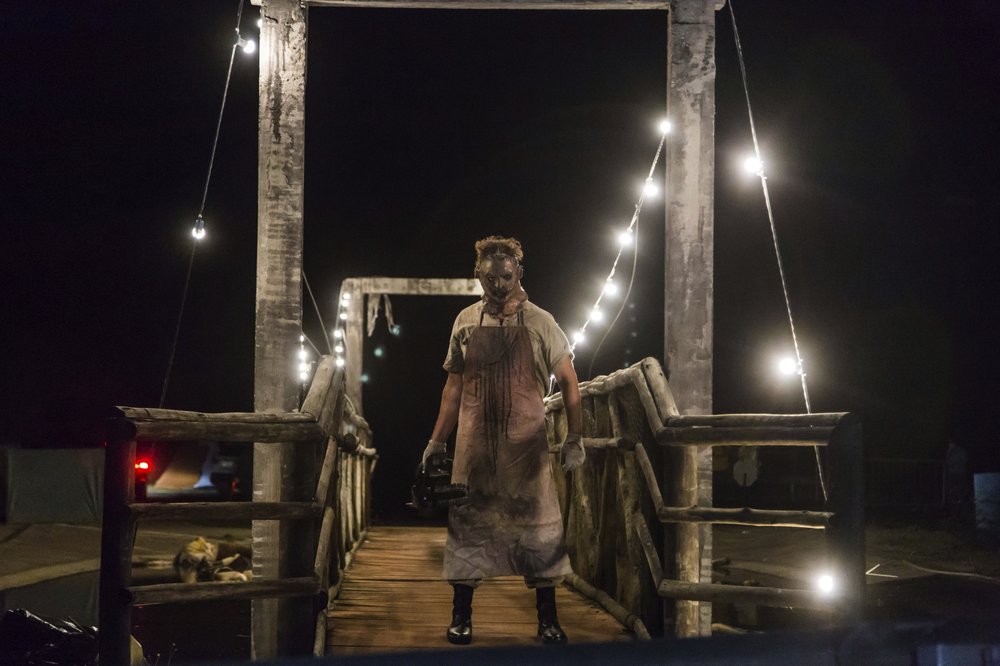 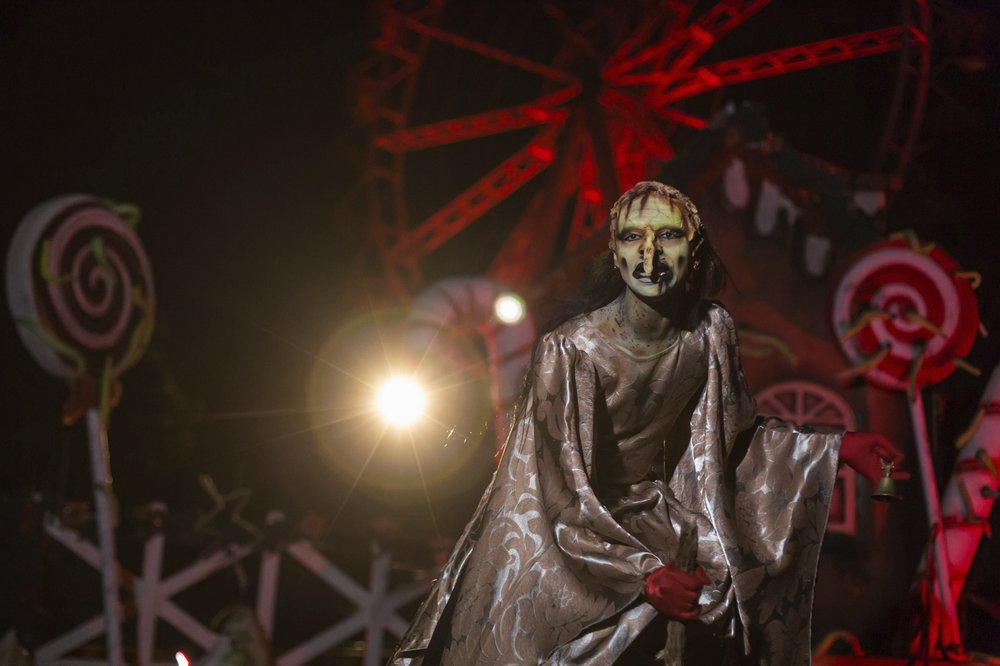 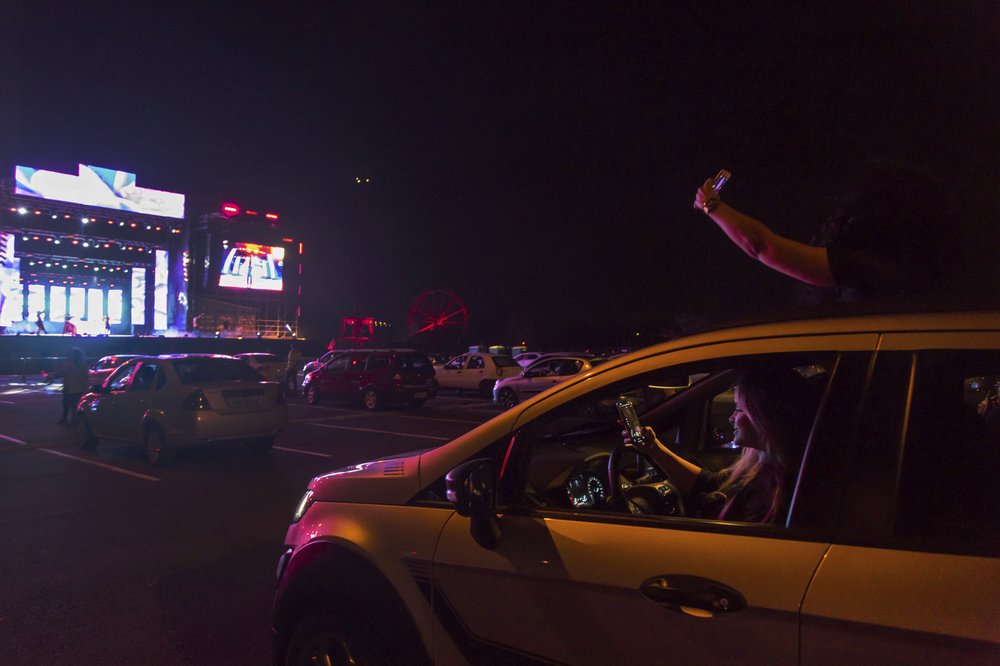 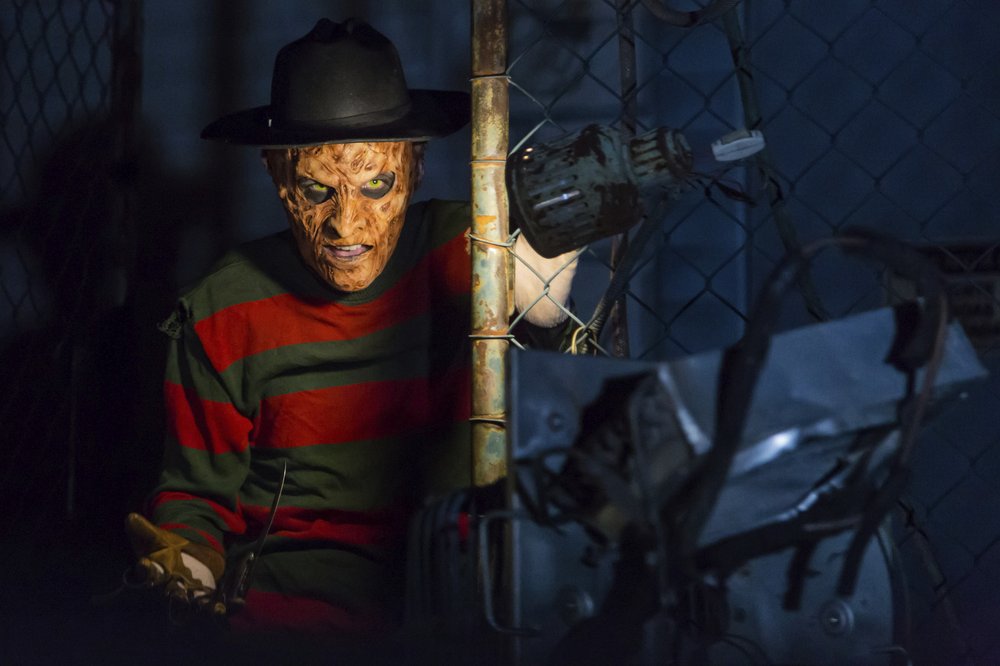 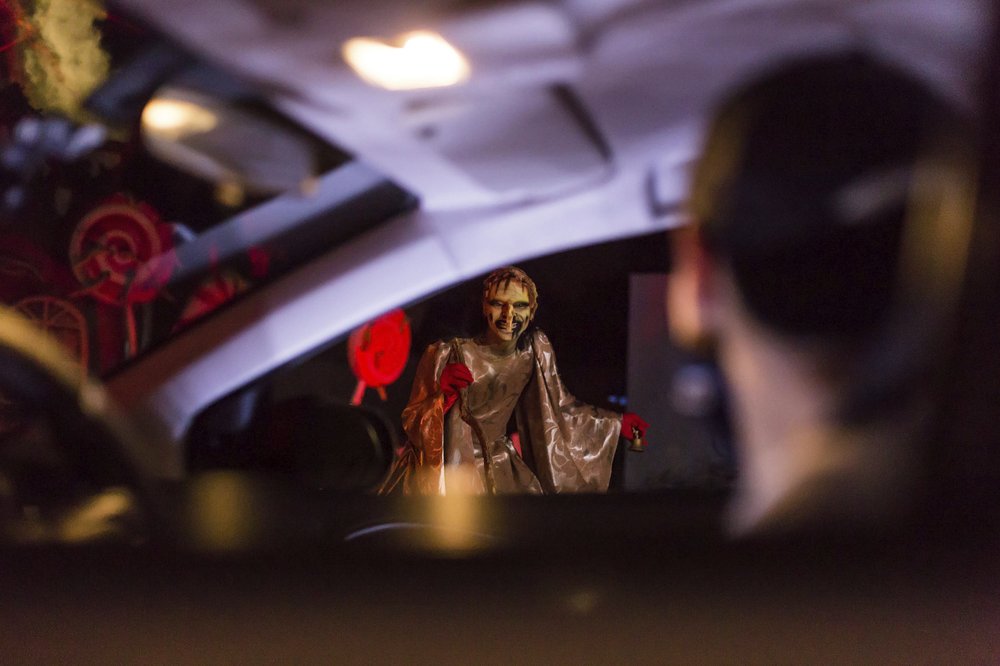 Senate trial to kick off with a...