Europeans decline to meet with Mike Pompeo and other Donald Trump officials.

Disgraced Secretary of State Mike Pompeo has canceled a trip to Europe trip at the last minute after European officials refused to meet with or any other Trump officials.

Mr. Pompeo had been due to fly out on Tuesday to Luxembourg’s foreign minister and several top European Union officials have declined to meet with him and threatened to deport any Trump officials. 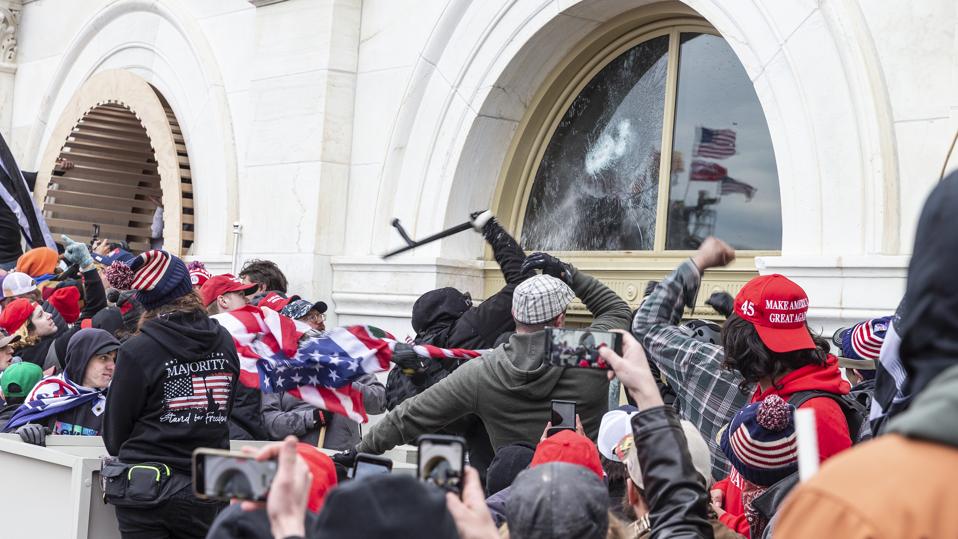 The extraordinary snub to Washington comes just days after the attempted coup at the Capitol by  Donald Trump’s racist and white nationalist group of thugs, an unprecedented attack on American democracy that stunned many world leaders and US allies.

Mr. Pompeo, a close ally of the president, had sought to meet Jean Asselborn in Luxembourg, before meeting EU leaders and the bloc’s top diplomat in Brussels.

Three people close to the scheduling of the trip confirmed the news to  Afro World News that European officials refused to meet with any Trump officials.

Trump ‘Fabulists and Enemies of America

Nipsey Hussle Remembered One Year After His...