Former President Barack Obama on Friday declared unacceptable the death of George Floyd, the black man who died after being pinned to the ground by a Minneapolis police officer. “This shouldn’t be ‘normal’ in 2020 America. It can’t be normal,” Obama said in a statement. “If we want our children to grow up in a nation that lives up to its highest ideals, we can and must be better.”

“It will fall mainly on the officials of Minnesota to ensure that the circumstances surrounding George Floyd’s death are investigated thoroughly and that justice is ultimately done,” the former president continued. “But it falls on all of us, regardless of our race or station — including the majority of men and women in law enforcement who take pride in doing their tough job the right way, every day — to work together to create a ‘new normal’ in which the legacy of bigotry and unequal treatment no longer infects our institutions or our hearts.” 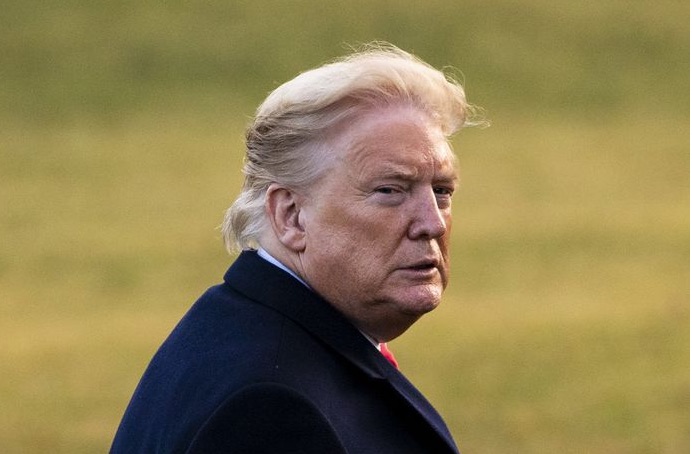 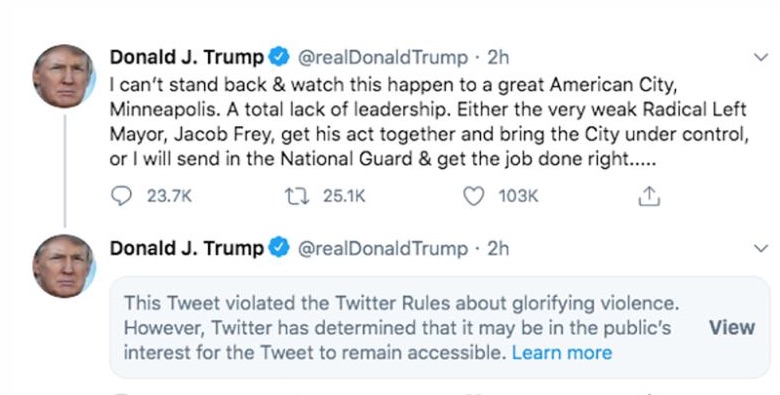 A REPUBLICAN MISSISSIPPI MAYOR (Hal Marx) SAYS NOTHING WITH POLICE KILLING OF FLOYD!

The End of true Journalism in America!...

What if Trump loses but insists he...