Gangs Have Formed Pact to Shoot Cops ‘On Sight’

A federal intelligence alert from the FBI field office in Chicago, Ill., warned that about 30 gangs in the city and many more across the country have made a pact to shoot police officers if they draw their weapons in public, ABC 7 reported on Monday.

Intelligence alerts are frequently distributed to law enforcement officials, especially if the alerts involve threats to an officer’s safety. This particular alert was based on “a contact whose reporting is limited and whose reliability cannot be determined,” meaning a street source, witness, or information obtained through surveillance. 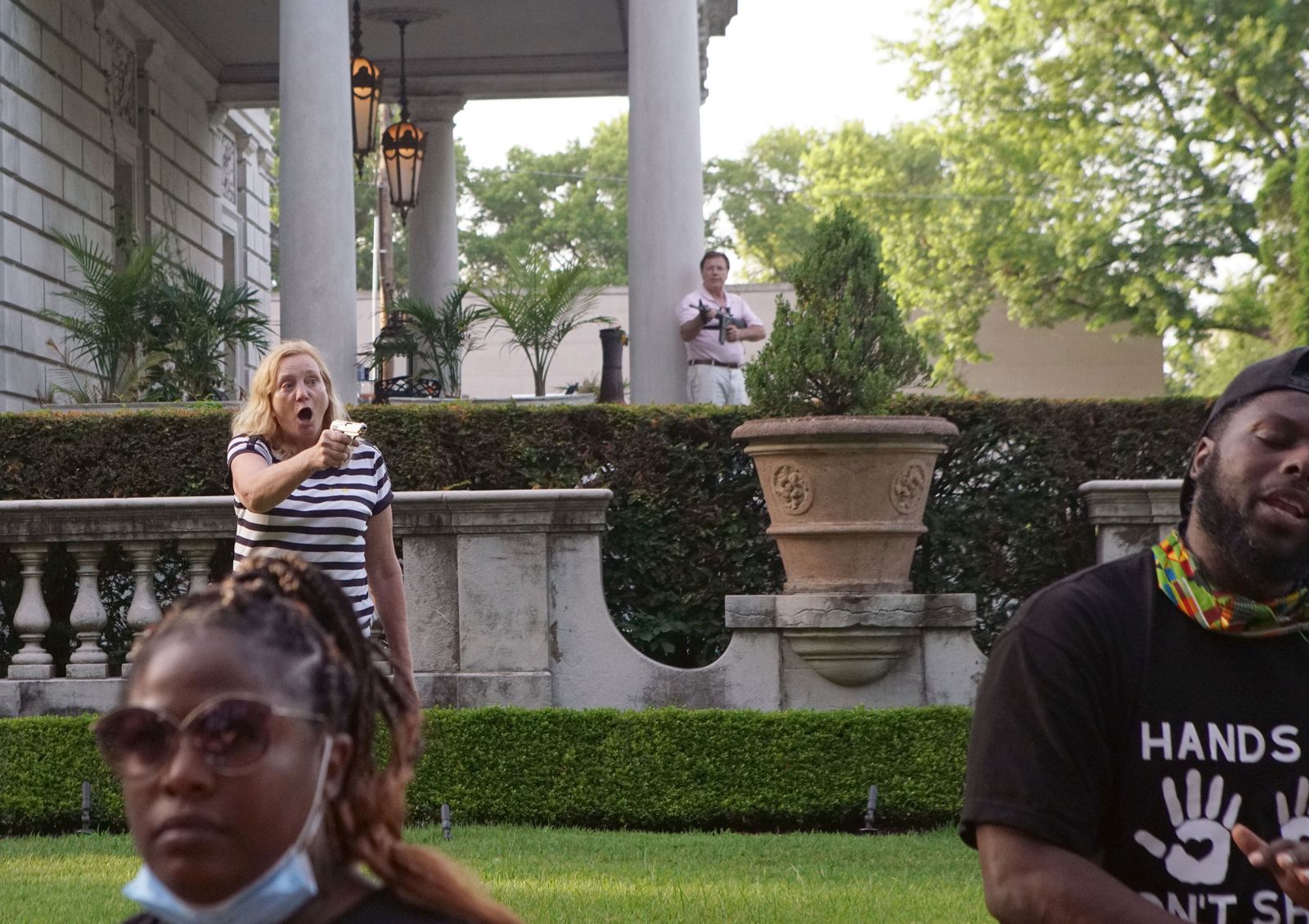 The alert states that Chicago  and other gangs have agreed to “shoot-on-sight any cop that has a weapon drawn on any subject in public.”

“Members of these gang factions have been actively searching for, and filming, police officers in the performance of their official duties,” the alert continues. “The purpose of which is to catch on film an officer drawing his/her weapon on any subject and the subsequent ‘shoot-on-sight’ of said officer, in order to garner national media attention.”

This according to many experts is perhaps the first attempt of fighting back as many in the Black community see their children under wanton police attack. 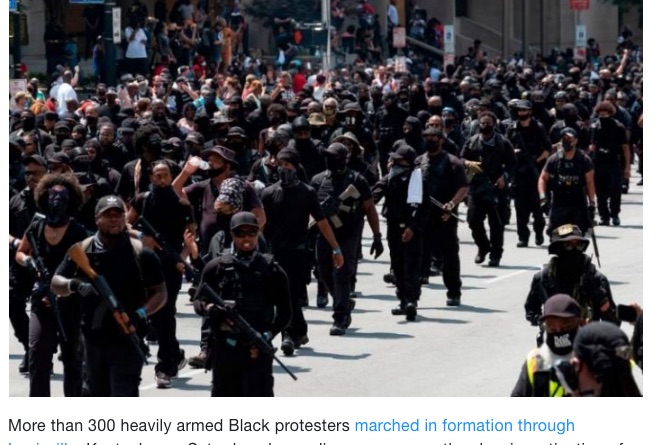 Its time for true leadership. The elected leaders of Democratic party leaders have to step up their efforts to reunite the country. The Republicans under Trump Leadership are advocating for Race War.

Chicago police superintendent David Brown, who started his position several weeks before the Floyd protests, said on Monday that “a sense of lawlessness” has been observed by officers on the street. Brown also noted that the dangers for officers have dramatically increased.

“I think 51 officers being shot at or shot in one year, I think that quadruples any previous year in Chicago’s history,” Brown said. “So I think it’s more than a suggestion that people are seeking to do harm to cops.”

MAGA HATS ARE MADE IN CHINA. IRONY OF EMPTY PATRIOTISM