Haitians remain steadfast as they honor their ancestors amid crisis. A nation founded on spirituality and faith in Orisha (God)

This colorful spiritual ceremony offered a respite for their ancestors. Recognizing the role of their ancestors in their daily lives.  Worshippers of “Orisha” God are spiritual and most importantly have their faith deeply rooted in African- Spirituality. This worship of Orisha is commonly and deliberately frowned upon by Western media and sometimes referred to as “Voodoo” thus creating a Hollywood stereotype of African Spirituality. 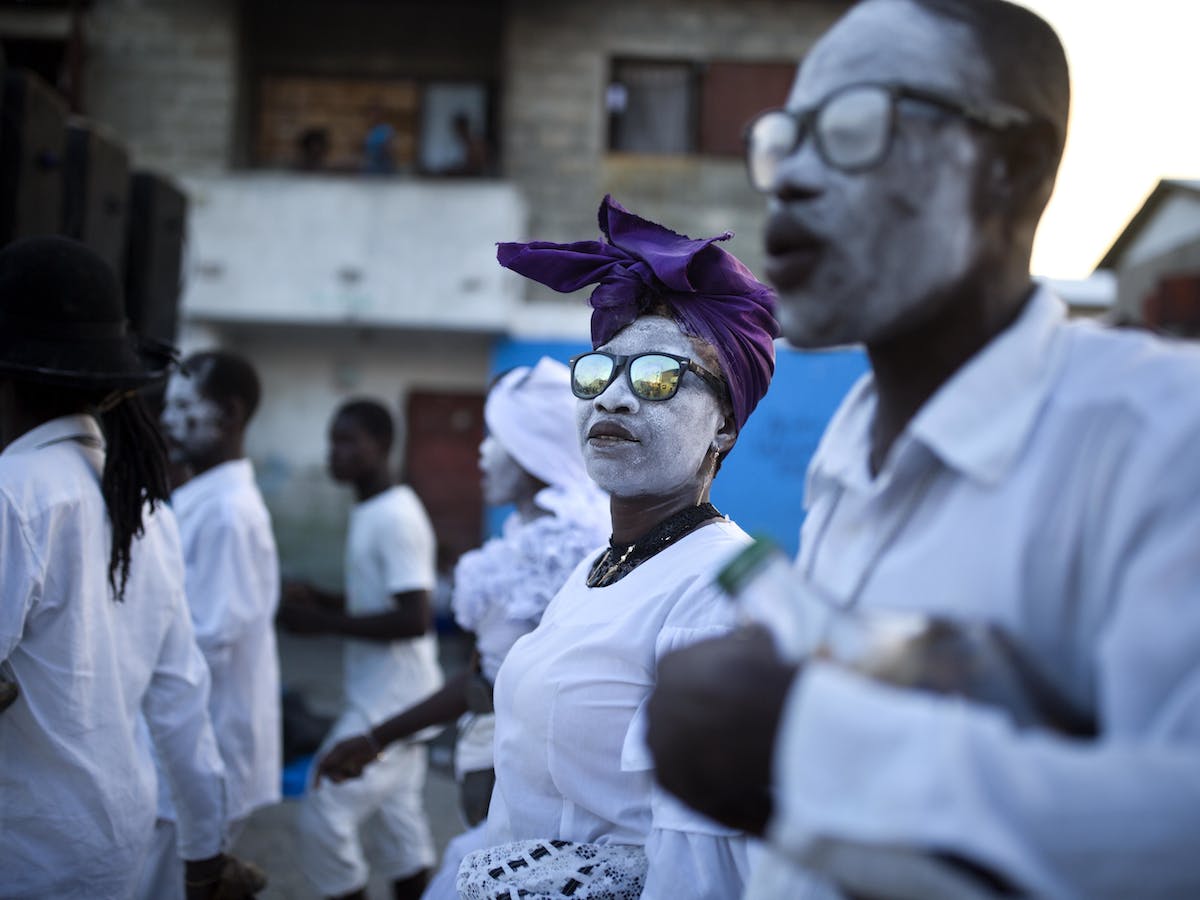 Haiti is one of the few countries in the world where African spirituality reigns supreme. More than half of Haiti’s 11 million people are believed to practice African spirituality, a way of life based solely on the harmonious co-existence of humans, nature, and divine relationship with Orisha-God.

For decades African spirituality has been portrayed in Western films as a black magic cult, but it was officially recognized as a religion by Haiti’s government in 2003 under President Jean-Bertrand Aristide. Across the globe, African Spirituality has become one of the fastest-growing religions and ways of life, especially in the Caribean and in the United States.

QAnon supporters gather over the theory that JFK Jr. will emerge, announce Trump to be reinstated as president. The Ugly side of freedom in America