HOW CHINA TOOK OVER AFRICA. THE SAD REALITY OF AFRICA’S FUTURE AND DETRIMENTAL CONSEQUENCES

Africa has become the fastest urbanizing region of the world, with rural migrants moving into cities a clip that has even surpassed that of China and India, as the continent becomes one of the final frontiers of the fourth industrial revolution. This rapid transition presents big challenges but also offers big rewards for countries willing to risk billions in an infrastructure building revolution unlike anything the world has seen before – and no country has answered Africa’s call quite like China. 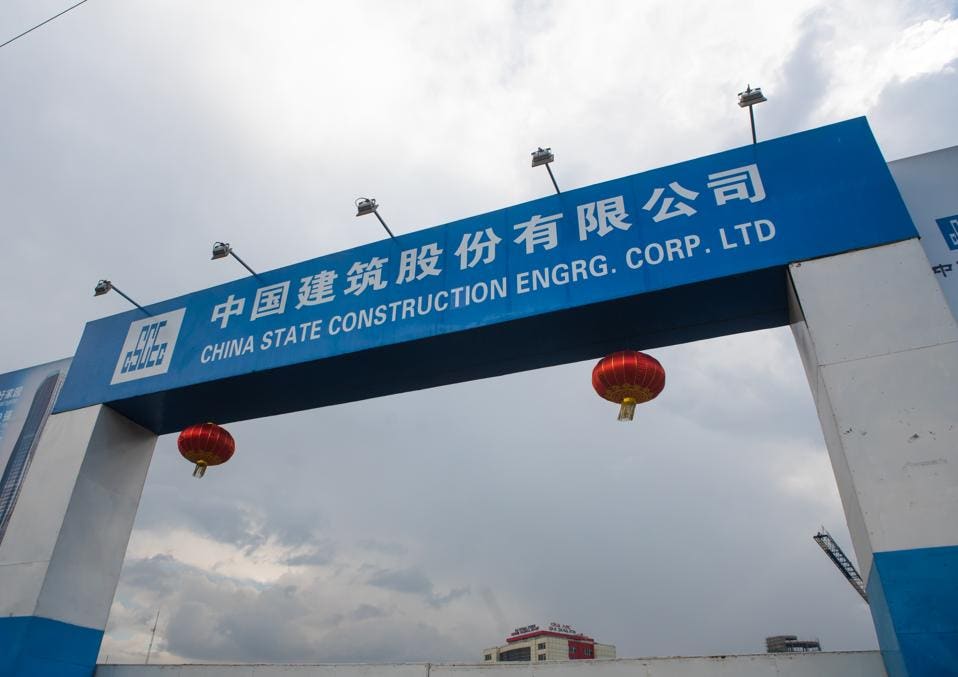 By 2050, Africa’s 1.1 billion person population is slated to double, with 80% of this growth happening in cities, bringing the continent’s urban headcount up to more than 1.3 billion. The population of Lagos alone is growing by 77 people per hour. According to McKinsey, by 2025 more than 100 cities in Africa will contain over a million people.

Unfortunately,  Africa has been taken over by China.  Africa, a continent full of abundant natural and human resources, but condemned to and cursed with heartless, selfish, ignorant, and visionless leaders and political exploits has once again sold out the future of their unborn generations to China.

Many experts say China is not to be blamed, instead, emphasis should be focused on the corrupt African leaders and experts with their fancy Western economic expert degrees that agree to China loan terms and conditions.

These greedy so-called African leaders are quite willing to sell their own people and the future of their generations.

Now, China, unlike the previous Western colonial masters,  now owns Africa including the infrastructure and the continent’s natural and human resources for the unforeseeable future.

Pastor: Police believe Black people are ‘the enemy’ due to ‘warrior mindset’

Review: ‘Who We Are’ offers a searing view of racism in US