How Europe and America’s corporations are looting Equatorial Guinea- and backing the Worst Dictator in Africa.

For millions of people around the globe that are not familiar with a tinny African nation, with a newly discovered vast amount of oil, Equatorial Guinea is located on the west coast of Africa with barely two million people.  But, it’s the fourth-largest oil producer in Africa. ExxonMobil, Hess, and Marathon are all there exploiting and backing the worst dictator in Africa. Right now, it’s the fifteenth largest supplier of foreign oil to the United States. With barely two million people, the oil revenue is enough to make every citizen a millionaire if the oil revenue is distributed equally amongst its citizens,  but on the contrary, the citizens are amongst the poorest in the world. 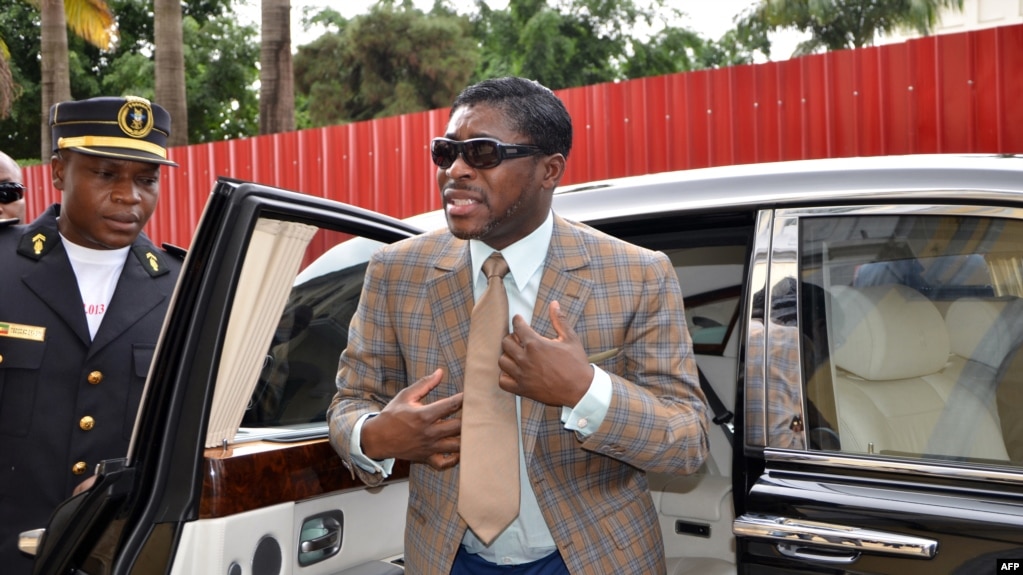 Equatorial Guinea is one place that may surprise you. It was a Spanish colony until 1968. After independence, Francisco Macias Nguema took over. He was a brutal dictator who insisted on being called the “Unique Miracle.”

By the end of his reign, about a third of his country’s population was dead or in exile.  His nephew, Teodoro Obiang Nguema, overthrew him in 1979, and has been president ever since.

Teodoro Obiang Nguema, the so-called head of state is a  dictator, tyrant, and possibly the worst in the world. He’s vicious, he’s venal and he’s robbing his country blind with the aid and support of Europe and American corporations and political leaders. Equatorial Guinea, like Nigeria’s discovery of oil, has become worse than before oil wealth.

According to experts, Equatorial Guinea’s vast oil reserves are enough to make this small country the richest in the world if half of the oil revenue is used to develop the country.  But the trouble is, most of the oil money’s being pumped directly into the dictator’s pocket. He’s living like a king, while his people starve, and with the help of his European and American supporters, there is no end in sight to his exploitation of his people and country.

If Supreme Court overturn abortion rights, women across the US will be jailed for losing a pregnancy, Just like Chelsea Becker in California.