It was the party to be seen at during the Cannes Film Festival, where being seen was the whole point. A Swiss jewelry company had rented out the opulent Hotel du Cap-Eden-Roc, drawing celebrities like Leonardo DiCaprio, Naomi Campbell and Antonio Banderas. The theme: “Love on the Rocks.”

Posing for photos at the May 2017 event was Isabel dos Santos, Africa’s richest woman and the daughter of José Eduardo dos Santos, then Angola’s president. Her husband controls the jeweler, De Grisogono, through a dizzying array of shell companies in Luxembourg, Malta and the Netherlands.

But the lavish party was possible only because of the Angolan government. The country is rich in oil and diamonds but hobbled by corruption, with grinding poverty, widespread illiteracy and a high infant mortality rate. A state agency had sunk more than $120 million into the jewelry company. Today, it faces a total loss. 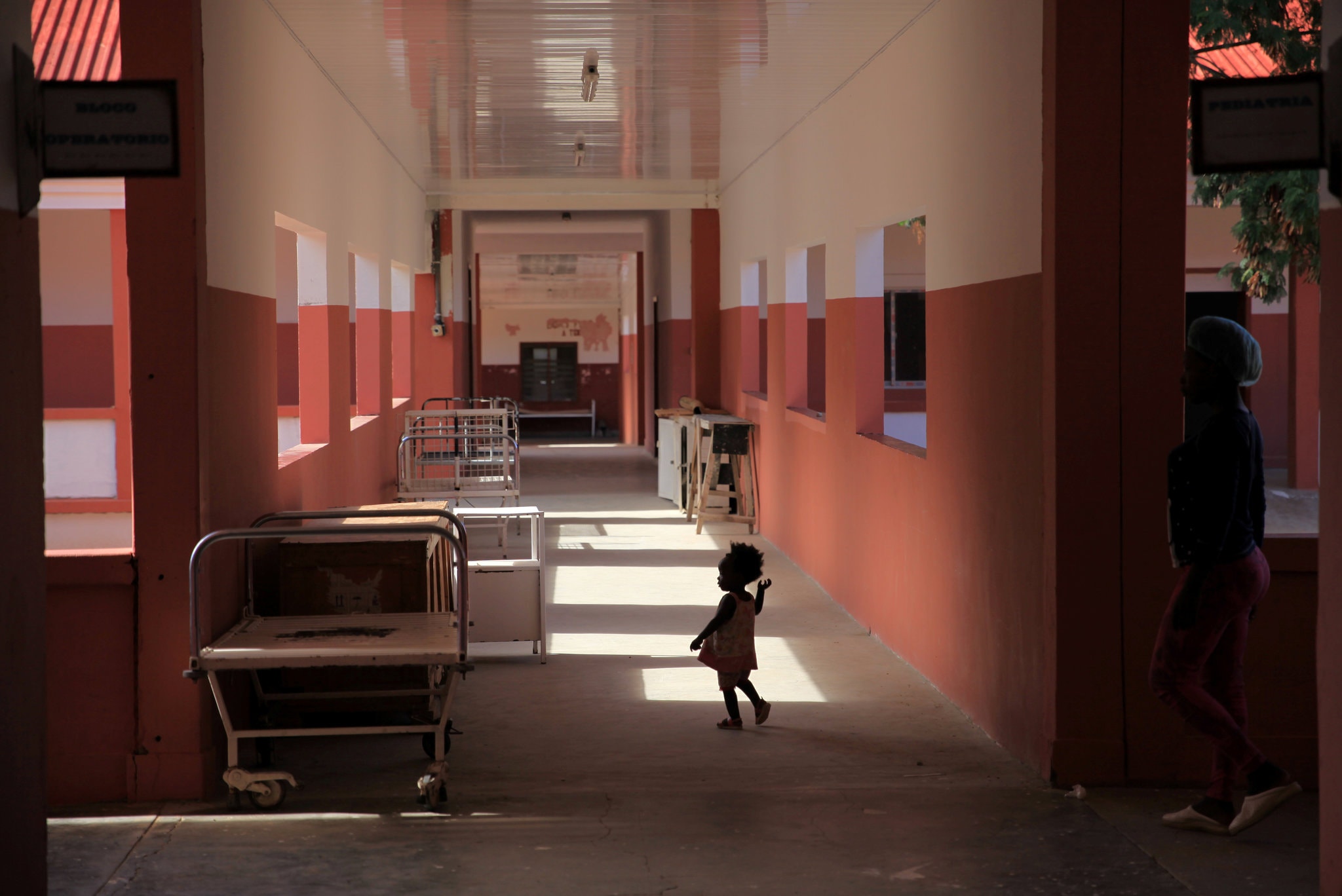 Ms. dos Santos, estimated to be worth over $2 billion, claims she is a self-made woman who never benefited from state funds. But a different picture has emerged under media scrutiny in recent years: She took a cut of Angola’s wealth, often through decrees signed by her father. She acquired stakes in the country’s diamond exports, its dominant mobile phone company, two of its banks and its biggest cement maker, and partnered with the state oil giant to buy into Portugal’s largest petroleum company.

Now, a trove of more than 700,000 documents obtained by the International Consortium of Investigative Journalists, and shared with The New York Times, shows how a global network of consultants, lawyers, bankers and accountants helped her amass that fortune and park it abroad. Some of the world’s leading professional service firms — including the Boston Consulting Group, McKinsey & Company and PwC — facilitated her efforts to profit from her country’s wealth while lending their legitimacy.

The empire she and her husband built stretches from Hong Kong to the United States, comprising over 400 companies and subsidiaries. It encompasses properties around the world, including a $55 million mansion in Monte Carlo, a $35 million yacht and a luxury residence in Dubai on a seahorse-shaped artificial island.

Among the businesses was the Swiss jewelry company, which records and interviews reveal was led by a team recruited from Boston Consulting. They ran it into the ground. Under their watch, millions of dollars in Angolan state funds helped finance the annual parties on the French Riviera.

When Boston Consulting and McKinsey signed on to help restructure Sonangol, Angola’s state oil business, they agreed to be paid in an unusual way — not by the government but through a Maltese company Ms. dos Santos owned. Then her father put her in charge of Sonangol, and the government payments soared, routed through another offshore company, this one owned by a friend of hers.

PricewaterhouseCoopers, now called PwC, acted as her accountant, consultant and tax adviser, working with at least 20 companies controlled by her or her husband. Yet there were obvious red flags as Angolan state money went unaccounted for, according to money-laundering experts and forensic accountants who reviewed the newly obtained documents.

When the Western advisory firms came into Angola almost two decades ago, they were viewed by the global financial community as a force for good: bringing professionalism and higher standards to a former Portuguese colony ravaged by years of civil war. But ultimately they took the money and did what their clients asked, said Ricardo Soares de Oliveira, an international politics professor at Oxford who studies Angola.

“They are there as all-purpose providers of whatever these elites are trying to do,” he said. “They have no moral status — they are what you make of them.”

Now, more than two years after her father stepped down after 38 years as Angola’s strongman president, Ms. dos Santos is in trouble.

Last month, an Angolan court froze her assets in the country as part of a corruption investigation, along with her husband’s and those of a Portuguese business associate. The Angolan attorney general claimed the couple were responsible for more than $1 billion in lost state funds, with particular focus on De Grisogono and Sonangol.

Ms. dos Santos and her husband could face years in prison if convicted, according to the office of Angola’s president, João Lourenço. At the heart of the inquiry: $38 million in payments from Sonangol to a Dubai shell company hours after Angola’s new president announced her firing. Ms. dos Santos’s half brother is also facing corruption charges for helping to transfer $500 million from Angola’s sovereign wealth fund. The asset freeze came soon after I.C.I.J. reporting partners asked the government about transactions in the documents.

In an interview with the BBC, Ms. dos Santos, 46, denied any wrongdoing and called the inquiry a “political persecution.” “My companies are funded privately, we work with commercial banks, our holdings are private holdings,” she said.

Her husband, Sindika Dokolo, 47, suggested the new government was scapegoating them. “It does not attack the agents of public companies accused of embezzlement, just a family operating in the private sector,” he told Radio France Internationale, another I.C.I.J. partner. 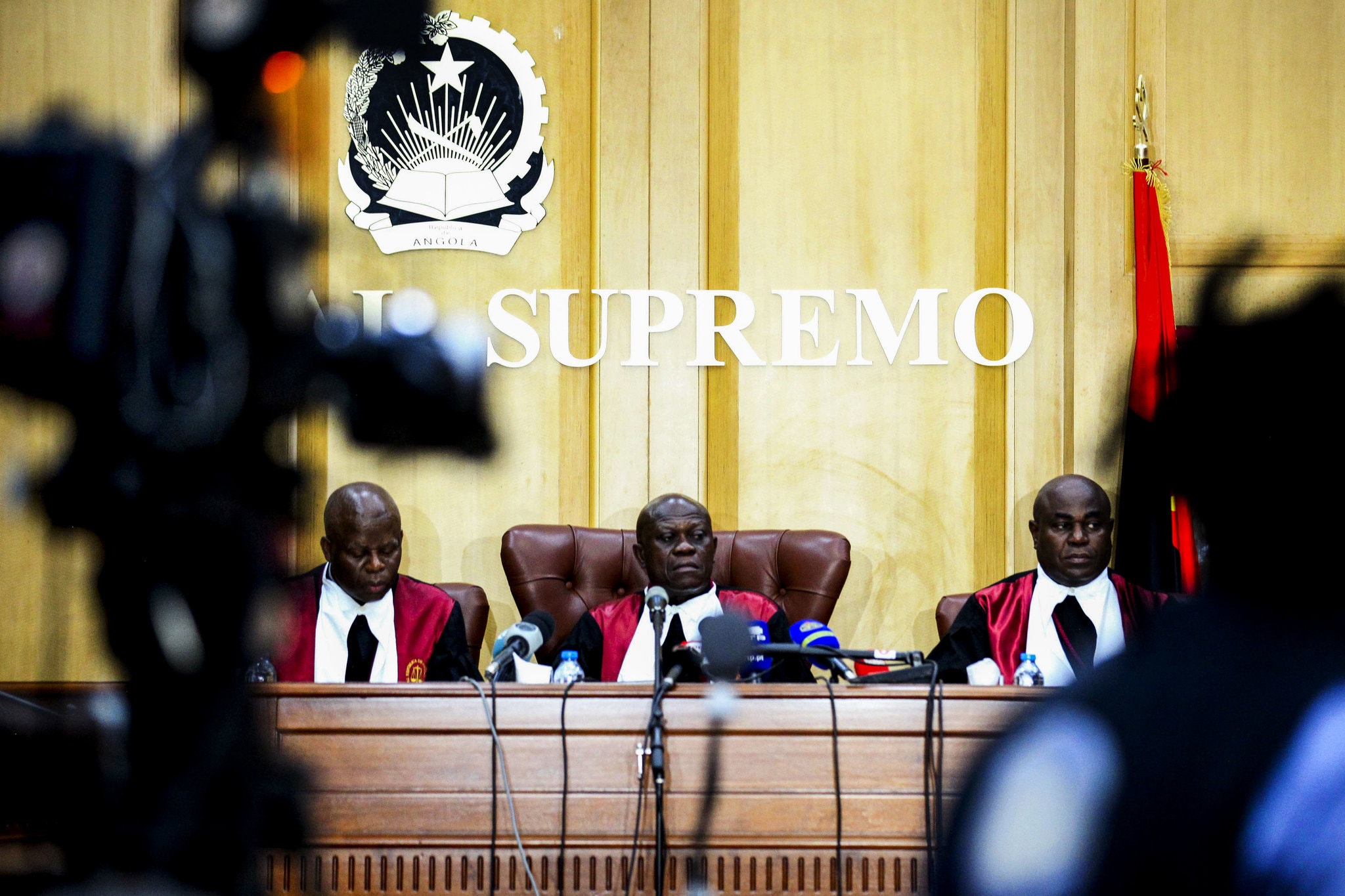 Global banks including Citigroup and Deutsche Bank, bound by strict rules about politically connected clients, largely declined to work with the family in recent years, the documents show.

“These guys hear about Isabel and they run like the Devil from the cross,” Eduardo Sequeira, head of corporate finance for Fidequity, a Portuguese firm that manages many of Ms. dos Santos’s companies, wrote in a 2014 email after the Spanish bank Santander turned down work with her.

Consulting companies, far less regulated than banks, readily embraced her business. American advisory firms market their expertise in bringing best practices to clients around the world. But in their quest for fees, several have worked for authoritarian or corrupt regimes in places like China or Saudi Arabia. McKinsey’s business in South Africa was decimated by its partnership with a subcontractor tied to a political scandal that took down the country’s president.

The new leaks show the pattern repeating itself in Angola, where invoices point to tens of millions of dollars going to the firms. They agreed to be paid for Angolan government work by shell companies — tied to Ms. dos Santos and her associates — that were in offshore locations long used to avoid taxes, hide illicit wealth and launder money. The arrangement allowed her to keep a large portion of the state funds, the records show.

(The documents, called the Luanda Leaks after the Angolan capital, include emails, slide presentations, invoices and contracts. They came to the I.C.I.J. through the Platform to Protect Whistleblowers in Africa, a Paris-based advocacy and legal group.)

At least 17 dead as Chinese coronavirus spreads, despite efforts to contain it

COVID-19 AND ITS IMPLICATION ON MIDDLE EAST...