Home PoliticsAfrica News If Trump wants a Presidential Debate, He MUST release his Taxes and agree to accept the result of the Election.
Africa NewsAsia NewsLatest NewsPoliticsUS NewsWorld News

If Trump wants a Presidential Debate, He MUST release his Taxes and agree to accept the result of the Election.

Speaker Pelosi  Joins the millions of Americans that say Biden shouldn’t debate President Trump because he will ‘belittle’ the purpose. What use is a debate when Trump does not respect the process. He has refused to release his Taxes, stated that if he does not win, he will not accept the result of the election, and has continuously belittled the electoral process and repeated lies about voting by mail. 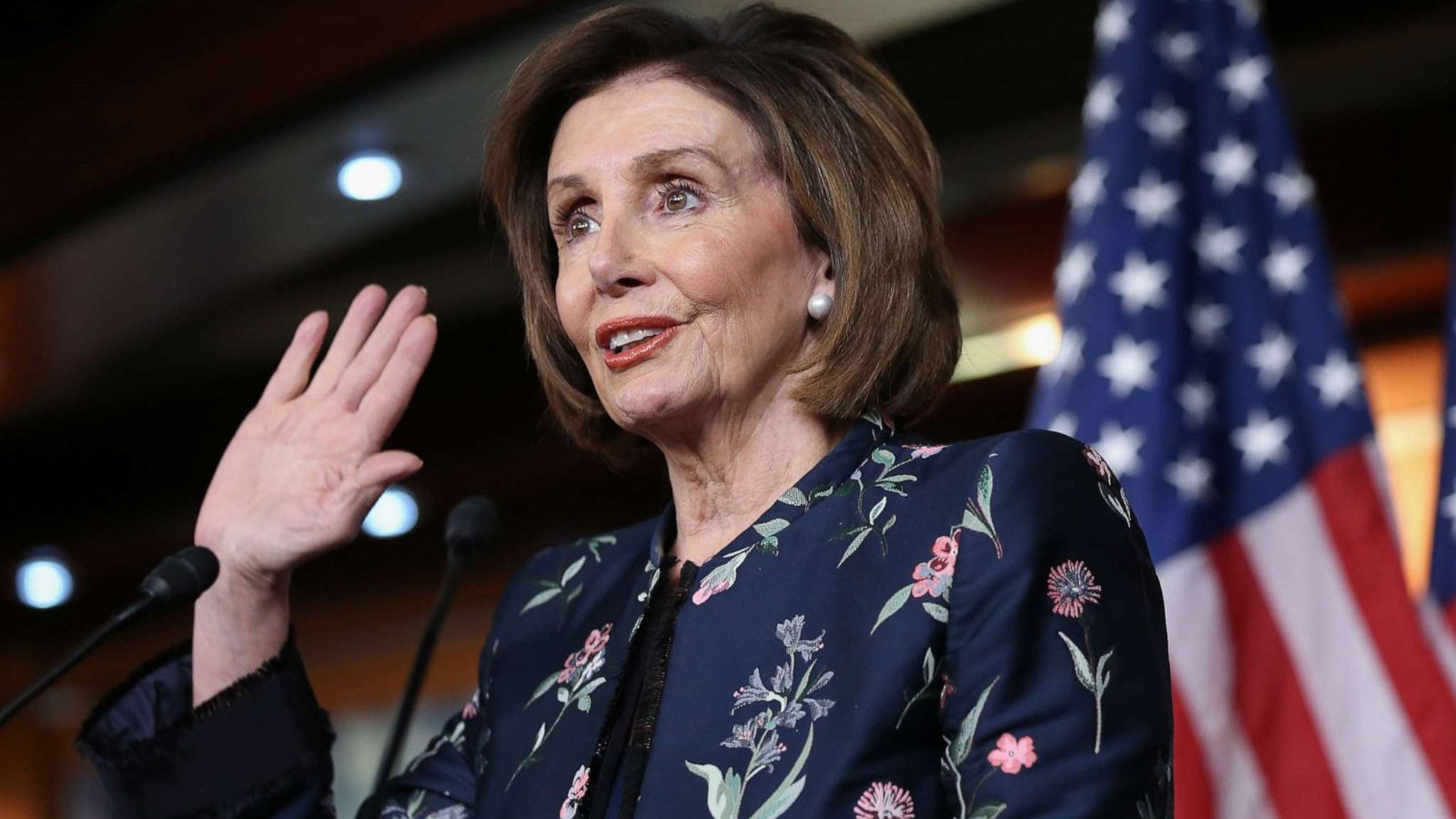 Speaker Pelosi stated, “I myself — just don’t tell anybody who told you this, especially don’t tell Joe Biden: I don’t think that there should be any debates,” Pelosi, D-Calif., volunteered during a news conference with reporters at the Capitol Thursday morning. “I do not think that the president of the United States has comported himself in a way that anybody should [and] has any association with truth, evidence, data, and facts.”

Afro World News editorial board agrees with millions of Americans that Biden should NOT debate Trump. Biden debating Trump will provide Trump the opportunity to state falsehood and other conspiracy theories. It will be a wasted exercise that will not benefit Democracy.