Unlike the Europeans, the Chinese are good students of history. They have learned from European and American’s mistake. So the question is whether China wants to become the third colonial master of Africa. 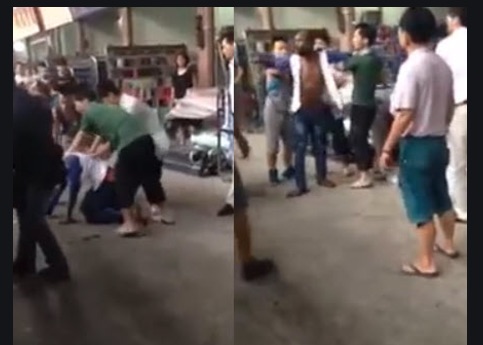 China today is a superpower that has an immense opportunity to do good in the world, and uniquely help Africa out of its predicament. African nations are looking for a new World order. A new World where Europeans no longer exploit and exercise their colonial master’s relationship over Africa.

While the question about China’s true motive in Africa continues to be an academic debate, the novel coronavirus has once again exposed China’s deep racist attitudes and behavior towards Africans. While Africans have extended open arms of welcome to the Chinese in Africa, Africans in China are the target of ignorant and racist mobs. Africans and their children are being dragged out of their homes and hotels and attacked by angry mobs that falsely blamed COVID-19 on Africans. Even McDonald restaurants join this mob of racist by posting a sign at their entrance that Africans were not welcome. Will this recent exposure of Chinese racist attitudes toward Africans unwind the ties Beijing has carefully cultivated over decades. 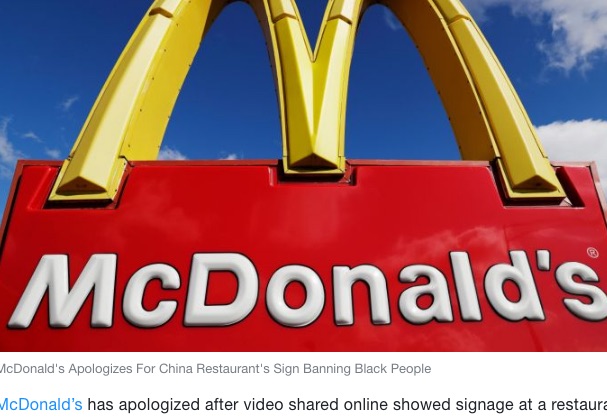 While the Chinese government has invested in Africa’s natural resources, and massive infrastructure projects, but most Chinese loans and assistance to Africa have ended up in the private bank account of corrupt African politicians. To further complicate the Africa-China relationship, China has refused to endorse a G-20 decision to suspend Africa’s debt payments until the end of the year due to the Corona Virus.

Most African nations at this point are tied to China in one form or the other. African corrupt leaders will love to continue the pipeline of loans that they can steal, while China continues to enjoy the uninterrupted access to Africa’s’ mineral resources in order to sustain its economic growth.

The author can be reached at editor@afroworldnews.com

China says it will increase its military presence in Africa

The brutalization is insane, African leaders needs to step up and hold Beijin responsible for its actions

The oldest remains of modern humans are...

A white woman who pointed her gun...