‘it’s a sin’ Bill Cosby was jailed: ‘I don’t think it was his fault’ says Carroll Baker; A Hollywood Legend.

While many in the Black community are still afraid to state the obvious, that Bill Cosby is a victim of a racist criminal justice system that tends to target rich and famous Black men in America, a Screen legend Carroll Baker didn’t mince words while offering up her thoughts on the #MeToo movement and “wonderful” Bill Cosby. 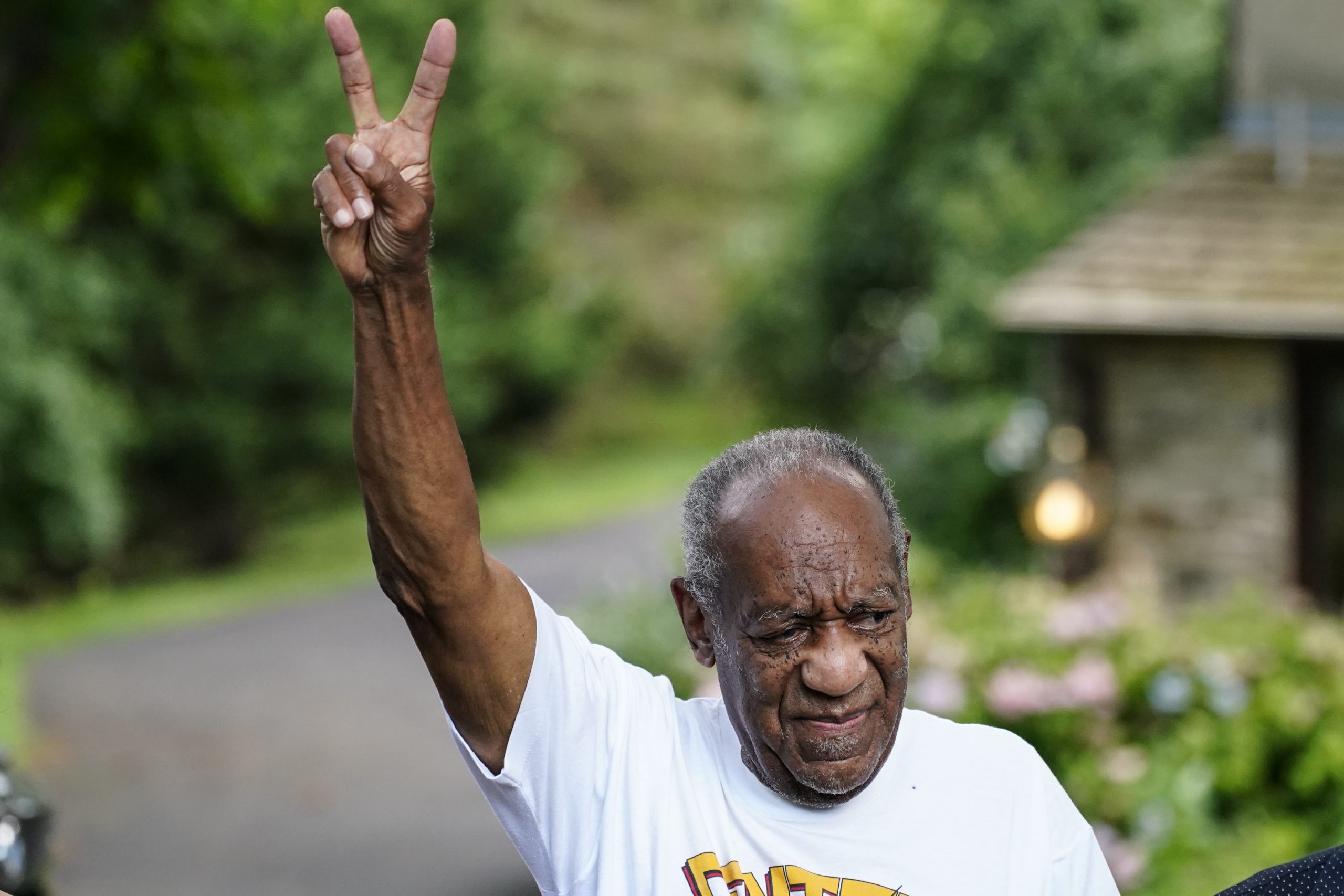 Bill Cosby gestures outside his home in Elkins Park, Pa., Wednesday, June 30, 2021, after being released from prison. Pennsylvania’s highest court has overturned comedian Cosby’s sex assault conviction. The court said Wednesday, that they found an agreement with a previous prosecutor prevented him from being charged in the case. The 83-year-old Cosby had served more than two years at the state prison near Philadelphia and was released.(AP Photo/Matt Rourke)

Baker an Oscar nominee for the 1956 film Baby Doll, put the blame on Cosby’s accusers and questioned why women would choose to be alone with the “very sexy” comedian. The 90-year-old actress made the unfiltered claims on The Hollywood Reporter’s Awards Chatter podcast, just one day before Cosby was released from prison.

“My heart is broken for Bill Cosby,” the Baby Doll star declared. “Bill Cosby did not deserve, at his age and in the condition he’s in. … He’s a wonderful human being, absolutely wonderful, and I can’t bear the fact that he’s in prison. I don’t think it was his fault.”

Cosby, 83, had his conviction overturned last week. In 2018, he was sentenced to prison for three to 10 years for assaulting Andrea Constand. Sixty women have accused the disgraced Cosby Show star of sexual assault, typically after they were drugged. she further states;

“But also these days, I hate the fact that these women do this,” she continued. “That they come back from years before and they ruin a man’s career.”

JOE BIDEN WINS BACK THE SOUL OF...