For millions of Americans, Trump poses an essential threat to Democracy and common decency.  From his tweets to his bluster to his white supremacist policies, Donald Trump poses a security risk to the United States. He is actively making us less safe with each day in the office. 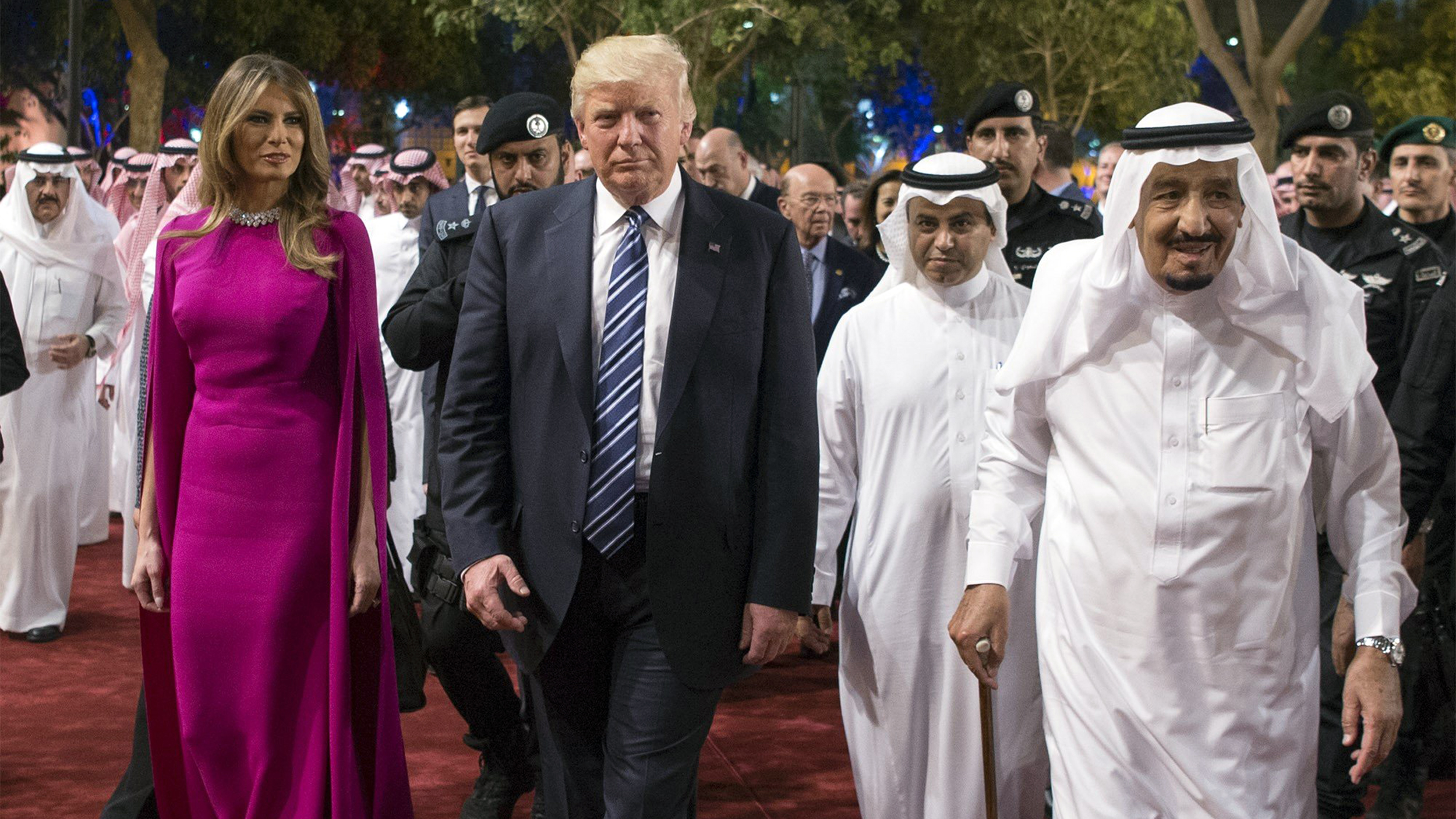 House Democrats are investigating the Trump administration’s plans to transfer nuclear technology to Saudi Arabia in violation of federal law. Why is this administration so intent on arming and propping up the murderous Saudi regime? Maybe because Trump and Kushner have business entanglements with the Saudis and will always prioritize their own greed over real security.

In yet another blow to international institutions and agreements, the Trump administration has decided to pull out of the Intermediate-Range Nuclear Forces (INF) treaty. This is a gift to Russia, who is likely violating this treaty. Instead of enforcing the law, Trump wants to repeal it and may launch a new nuclear arms race in the process.

President Donald Trump’s tax revelations threaten to undercut a pillar of his appeal among blue-collar voters while providing a new opening for his Democratic rival just two days before the first presidential debate. Trump has worked for decades to build an image of himself as a hugely successful businessman — even choosing “mogul” as his Secret Service code name.

Now for many Trump supporters, all these FACTS are their so-called fake news.. But calling these obvious FACTS fake news does not undermine the RISK that America faces.

Electing Biden is the only way out of Trump’s mess and the danger he poses to our Democracy.

THE BUMPING ROAD AHEAD OF OBASEKI, THE TRUTH TELLER.  A NATIONAL HERO!