Home PoliticsAfrica News Juneteenth Is Not yet a Legal-Paid State Holiday in California, but a bill is in the works
Africa NewsBreaking NewsLatest NewsPoliticsUS NewsWorld News

“America does not only celebrate our independence on July 4,” the governor said in his proclamation, “On June 19 each year, we look back to this day in 1865, on which Union General Gordon Granger led troops into Galveston, Texas, to announce the end of the Civil War and the insidious institution of slavery. Thousands of enslaved people in Texas – among the last to learn of their independence – tasted hard-won freedom for the first time.”

Last June, President Joe Biden signed a bill into law that made Juneteenth a federal holiday.

Yet, it is not a California state holiday. 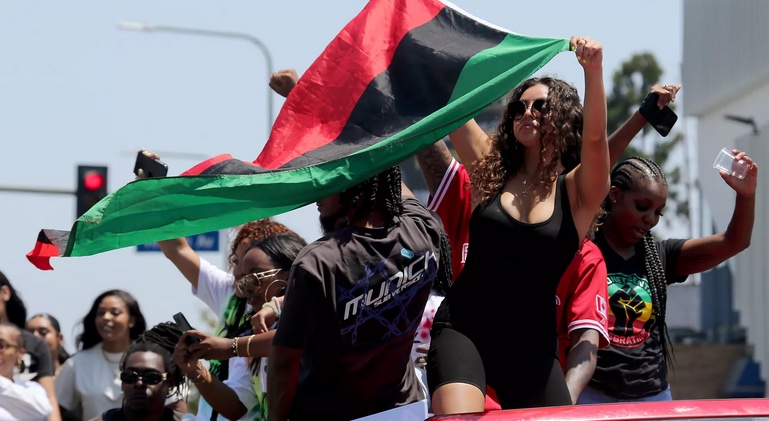 In January of this year, however, Assemblywoman Akilah Weber (D-La Mesa) and Assemblyman Reggie Jones-Sawyer (D-Los Angeles), introduced Assembly Bill 1655, in the hope of making the change.

If passed and signed, AB 1655 would mean that June 19th, the day on which enslaved Americans in the last original confederate state first learned that President Lincoln signed the Emancipation Proclamation, would become a California state holiday as well as a federal one.

That would mean, among other things, that state employees, public schools, community colleges, and all California State Universities will be given time off with pay on June 19, of every year.

“July 4th is about liberty, but it was an imperfect liberty, because slavery still legally existed in the nation,” said Mary Elliott, curator for the National Museum of African American History and Culture at the Smithsonian on the topic of why making Juneteenth an official holiday is so important. “I personally recognize both holidays because these are important moments in our shared history.” 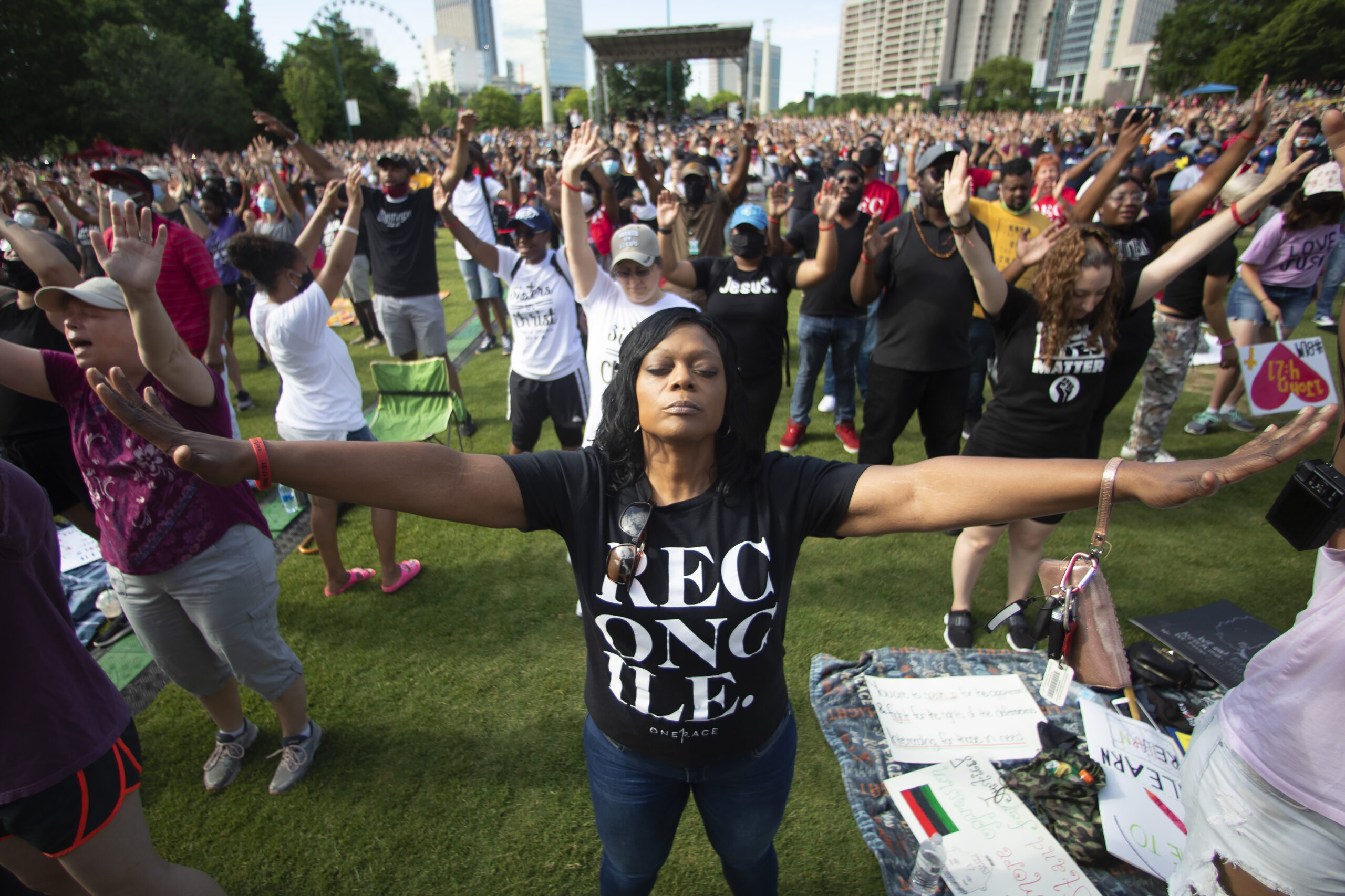 Angela Tate, Curator of African American Women’s History at the Smithsonian put it a different way.

“Juneteenth doesn’t feel fixed like July 4th,” Tate said. “July 4th feels fixed in 1776, whereas Juneteenth always feels fluid and always willing to be adaptable to the incoming and upcoming generations. It always feels relevant to this continuous quest and fight for freedom and equality.”

A slate of Black artists and musicians are set to take the stage at the Hollywood Bowl on June 19 for an inaugural Juneteenth concert that will be broadcast live on CNN.

The “Juneteenth: A Global Celebration for Freedom,” produced by creators Shawn Gee of Live Nation Urban and Jesse Collins Entertainment, will celebrate the 157th anniversary of Juneteenth and highlight the ongoing fight for equality in the Black community.

Only 18 states have made Juneteenth a state holiday

Texas Republicans declare  President Biden an illegitimate President of the US.