Motorcycle/Tricycle Ban: Tears, frustration hit workers in Lagos
Monday, February 3, 2020, marks the third day the Lagos State Government’s ban on commercial motorcycles and tricycles on some roads, and the stark reality of the ban seems to have been witnessed already by almost everyone. 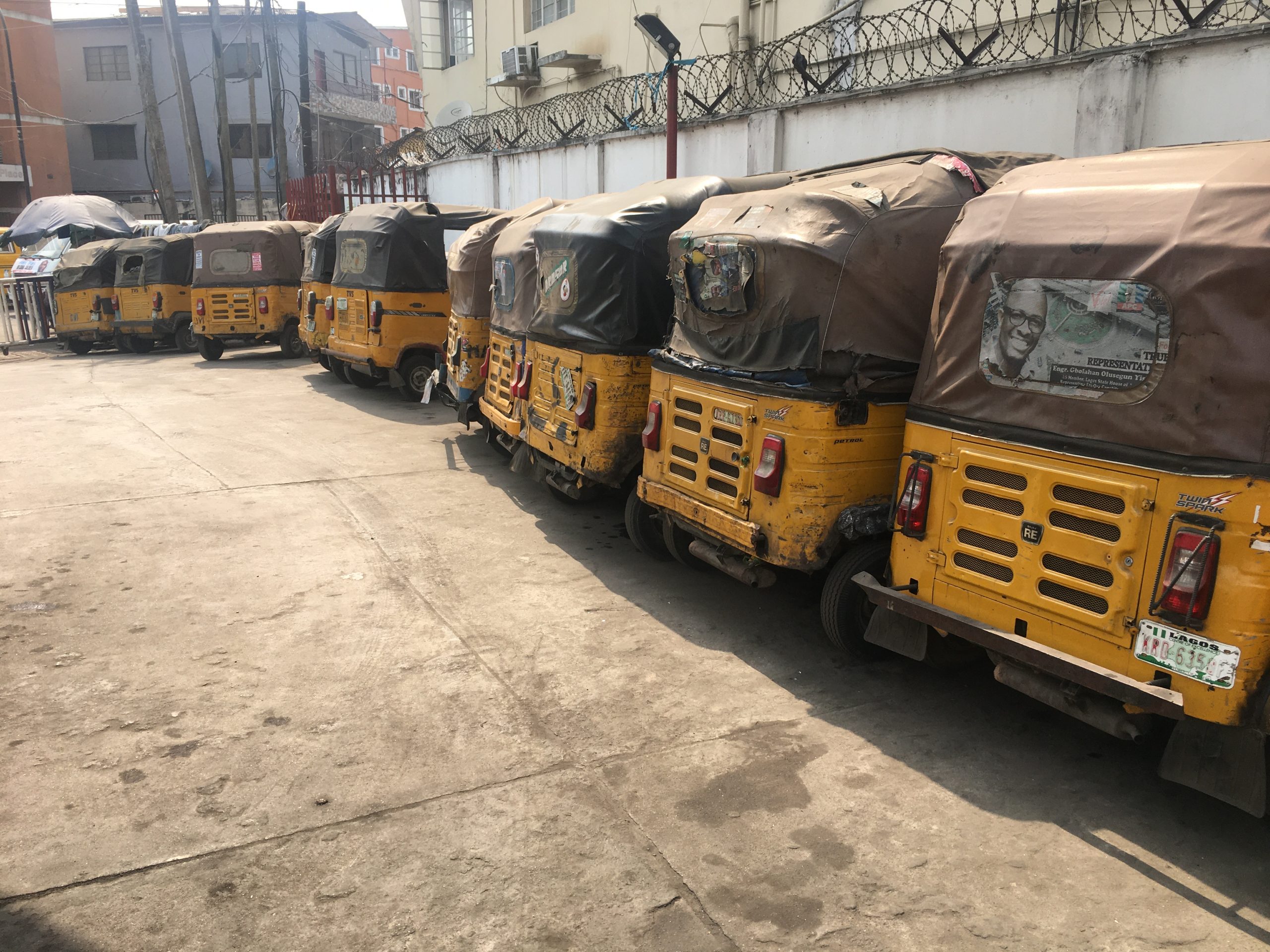 Although the restriction doesn’t apply to all the roads within the state, the ban affected routes commonly used by commuters.

What you should know

Lagos is the smallest state in Nigeria, with a population of almost 20 million people. As one of the most congested cities in the world, virtually all the major roads in the state are companions to the recurring traffic jam.

One of the things responsible for the traffic is inadequate transport system, as there are not enough mass transit options for commuters across the state. This discourages people from leaving their cars at home, thereby causing congestion as the cars on the road are too much for the narrow roads the city has.

In Nigeria’s commercial hub and entertainment nerve-center, workers, business owners, and other commuters spend an average of 25 hours individually in traffic each week.

To beat the traffic congestion, most of the commuters resort to boarding motorcycles and tricycles at alarming prices.

The Governor Babajide Sanwo-Olu-led administration had on Monday, January 27, 2020, announced a ban on the activities of commercial tricycles and motorcycles in six Local Governments and nine Local Council Development Areas of Lagos, effective from Saturday, February 1, 2020.

Enlisting the reasons the government embarked on the ban, the Lagos government lamented that people are no longer taking into vocations like tailoring, bricklaying, painting, and others. And aside from the fact that crime and avoidable accidents need to be curtailed in the state, the Sanwo-Olu government maintains that commercial motorcycle and tricycle isn’t part of his Greater Lagos vision. 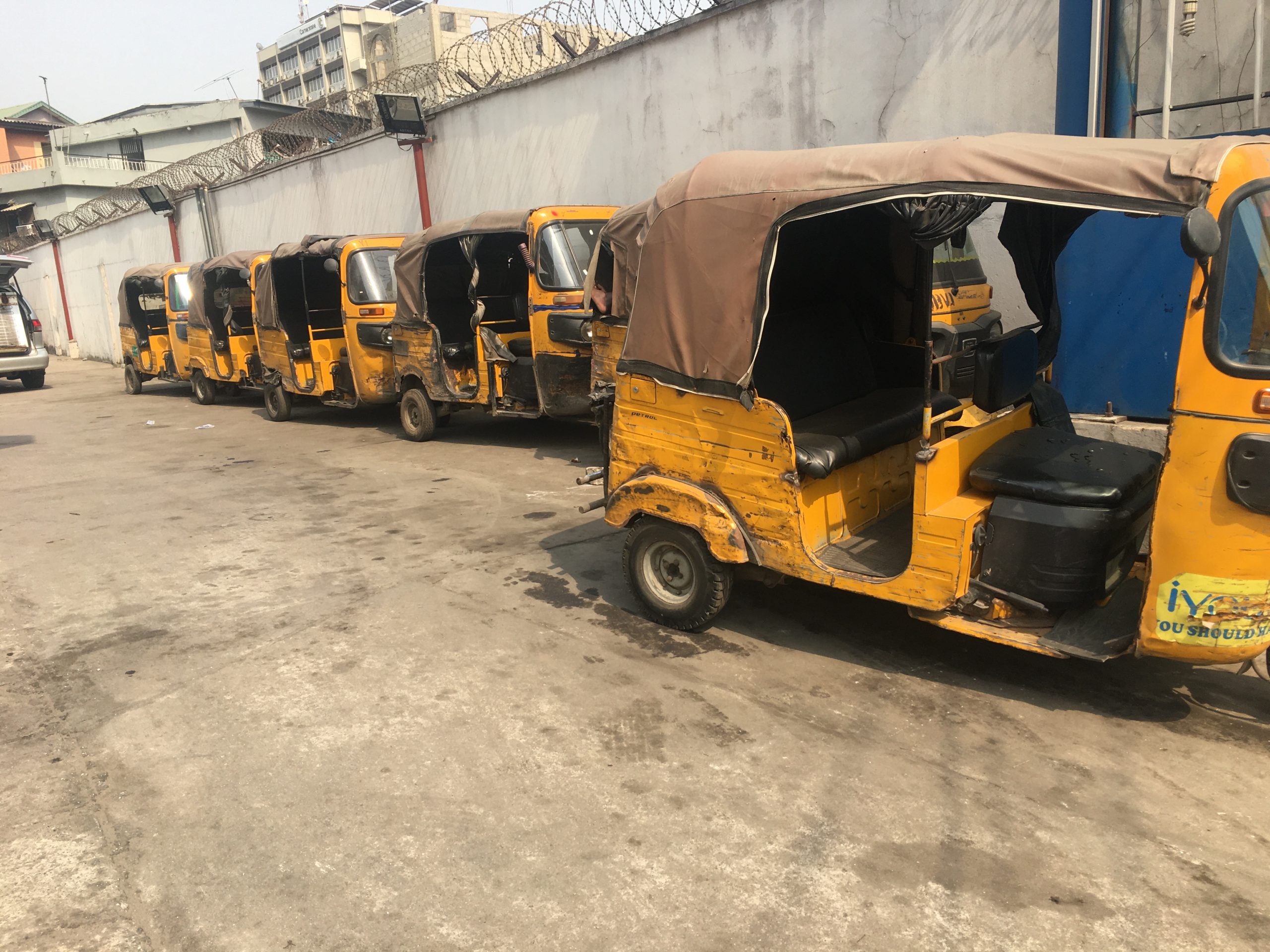 While riders complied with the state government’s directive despite the level of inconvenience, workers of different kinds in the state are also being challenged.

Afro World News correspondent in Lagos embarked on a journey on Monday within the state, to ascertain the level of compliance with the new directive by commercial motorcyclists and tricyclists. And just like the government stated, he understands that riders fully complied with the order, as many motorcycles were packed at garages, and commuters in their thousands were left stranded at various bus-stops across the state.

It is pertinent to note that unlike commercial tricycles which are packed at garages in large numbers, motorcycles could not be found in their garages; neither could they be found the roads they have been banned from operating.

However, contrary to the state government assertion that the 90% compliance by the riders means everyone supports the ban directive, many of them spoke and expressed the hardship brought on them by the incumbent administration in the state.

Both commercial tricyclists and motorcyclists have expressed their frustrations towards the banning of their activities in the state. It doesn’t look to favor any of them in a single way, as they all share similar frustrations and challenges.

Babalola Onishola, a 31-year-old tricycle operator in the state, said regulating the mobility industry could have been better, rather than the ban.

He stated, “Irrespective of the reasons given, the ban shouldn’t have even been an option. I, for example, do not have anything to do, at least for now. And I have my children to feed, including my wives. Aside from feeding, there are also other responsibilities for me as a family man, just like every other person you can see here at the garage.”

Similarly, Olajide Babayemi, a 24-year-old commercial tricyclist, made known that the government didn’t put the masses into consideration before embarking on the ban.

According to him, if at all the government was going to insist on the ban for some reason, there should have been early notifications that tricycles and motorcycles will be banned.

Babayemi said, “No responsible government will proudly be frustrating people who want to earn a living. Nobody saw this ban coming; we were not notified, we were not given time to switch to other alternative sources of income just to ensure we survive alongside our families.”

He continued, “We are not the only ones affected as operators, how about our investors? What this government needs to understand is that many decent people have been shut out of businesses, with no means of survival.”

As the ban enforcement commenced fully on Monday, commuters from different locations across the state embarked on ‘long walk for nothing’, as traffic congestion which the state is known for worsened, and transport fares for commercial buses and other means of transportation skyrocketed. 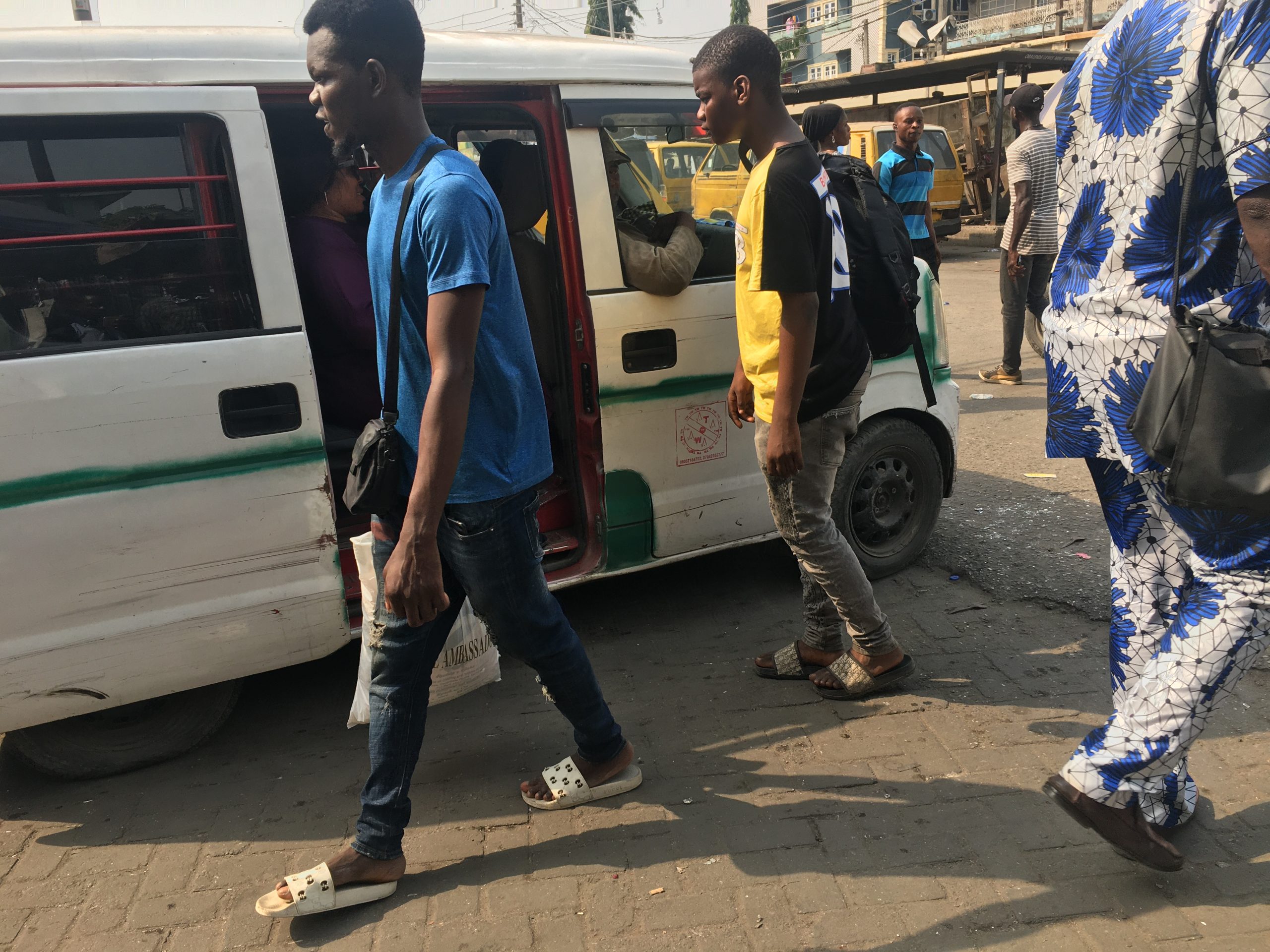 Many resorted to trekking a long distance to their workplaces, as some other persons pay exorbitantly to be transported.

Obinna Emenike, a 40-year-old banker, said he spent a total of over 8 hours in traffic when he was going to work and returning home from work.

He said, “Aside from the fact that I had to trek some distance to get to work on time, imagine leaving my house as early as 5:00 am and getting to work around 10:00 am. Is this how we want to continue, you don’t even want to know the time I got home despite leaving on time.”

Mary Shodeinde, a 23-year-old stylist, explained that it was difficult to get to her workplace on Monday. She lamented, “I think the ban is frustrating everyone. People who wanted even to help were not allowed to offer us ride, as miscreants were threatening them.

“And trust me, I trekked. Commuting in Lagos will no longer be for the weak because it’s even unaffordable to be boarding a bus you usually board for N150 for N400. It doesn’t make sense, if you can afford it today, that doesn’t mean you can tomorrow.”

36-year-old artist, Samson Ezem said, “Usually, it takes me about 2 hours to get to my workplace on the Island, but due to the challenges the government has posed to us, I spent almost 4 hours to get here, and it was a frustrating experience for me.”

Romney impeachment vote heartens some, angers others in Utah