Home PoliticsAfrica News Larry Elder and his Trump supporters are once again reminded that California is NOT a southern Racist state.. It’s a progressive state full of brilliant minds and not the uneducated.
Africa NewsAsia NewsBreaking News VideosLatest NewsPoliticsUS NewsWorld News

Larry Elder and his Trump supporters are once again reminded that California is NOT a southern Racist state.. It’s a progressive state full of brilliant minds and not the uneducated.

Larry Elder and his Trump supporters are forced to admit an overwhelming defeat in the California recall election.

For many Republicans who wish that California could become a backward state like Florida, they were once again reminded that California is a Country of its own.. Uniquely American, yet made up of immigrants with brilliant minds and progressive agendas. California has always led the nation in many progressive issues. Why most Southern states continue to fall prey to Republican racist manipulations, California has long expelled all racist Republicans from their institutions.. paying the way for the implementation of progressive and responsive government. 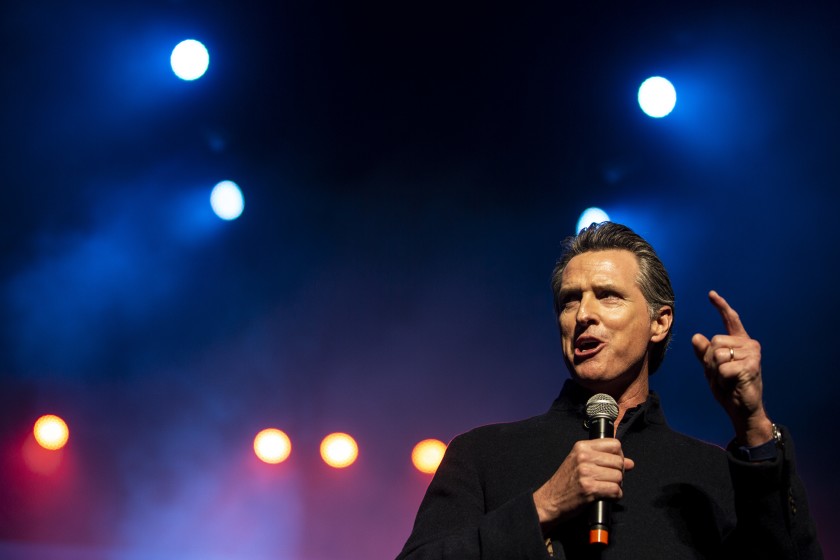 Despite the wipe-out results of the recall election, Elder, a conservative radio host, continue to insist without evidence that the recall election was rigged against him, even setting up a website link before the polls closed for voters to report fraud.

In fact, many Republicans are surprised that Larry Elder barely receives one percent of Black votes.. They are actually surprised that Californians, especially Black voters rejected Larry Elder because they don’t want to be led by a guy who thinks George Zimmerman is a hero, Stephen Miller should be president, slaveowners deserved reparations, COVID should proliferate and the minimum wage should be $0.

Governor Newsom will remain in office: Speaking from Sacramento, Newsom thanked Californians for rejecting the recall effort. He also addressed the divisions in the country, describing democracy like an “antique vase.” “You can drop it and smash it in a million different pieces. And that’s what we’re capable of doing if we don’t stand up to meet the moment and push back,” he said.

‘Executioners,’ ‘Reapers,’ and ‘Banditos’: Gangs of Sheriff’s Deputies Are Wreaking Havoc in L.A.