Lindsey Graham and Politicians like him needs to be defeated for betraying America.

The good news keeps pouring in for Democrats looking to retake the Senate this fall. 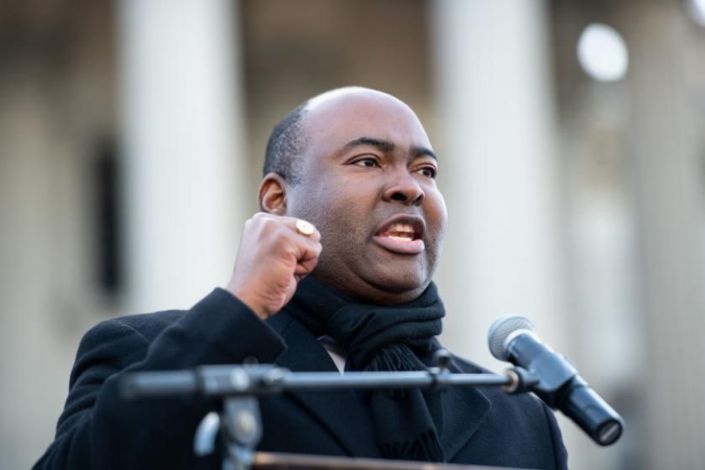 Collins is a moderate senator who’s held her seat for more than 20 years. But her votes to approve Supreme Court Justice Brett Kavanaugh sparked anger from Democrats and a flood of outside donations for her opponent even before a challenger joined the race. Now, less than two months before Election Day, Gideon has a 12-point lead over the incumbent, the Quinnipiac poll shows. That’s a big swing from 2014 when Collins won re-election with nearly 70 percent of the vote.