Louisville police major; Maj. Bridget Hallahan sent an email to her colleagues; ” Black Lives Matter movement are “punks” who are not important”

This statement by Louisville police major; Maj. Bridget Hallahan sent in an email to her colleagues once again confirms the inherent racist attitudes of police towards African Americans.  According to the police chief, citizens exercising their constitutional rights to protest against police brutality are worthless and less than others.. and as such, their lives does not matter and their concerns are to be neglected because of their skin colors. 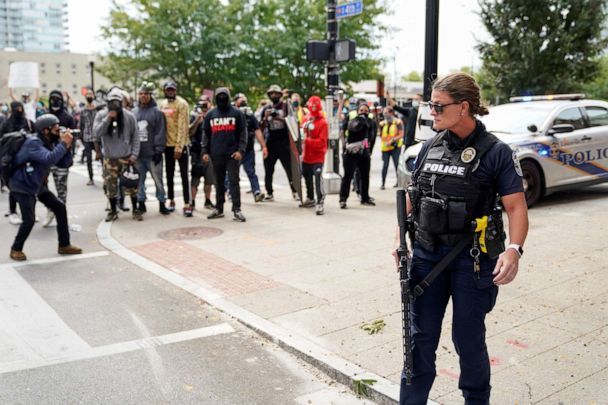 Louisville police major on antifa and BLM: ‘They will be the ones washing our cars’

The Re-emergence of African Spiritualities: The solution...