Black hairstylists have been hit hard as a result of the Coronavirus pandemic.

With work abruptly coming to a standstill due to the lockdown restrictions, the last few months have been a bitter pill for some to swallow even now as they ease into reopening.

“I felt like, for me, it was extremely hard because I had been doing hair since I was 16,” Raykeshia Hasson, a hairstylist and owner of Rae Lynn Hair Studio in Los Angeles, said. “For the first time, someone told me I couldn’t do what I loved.”

During the “very emotional” time of being away from the salon, she, who has worked with Mayvenn hair before, opted to make the most of her time off by finding ways to help clients from home, including doing virtual consultations and posting videos on YouTube. 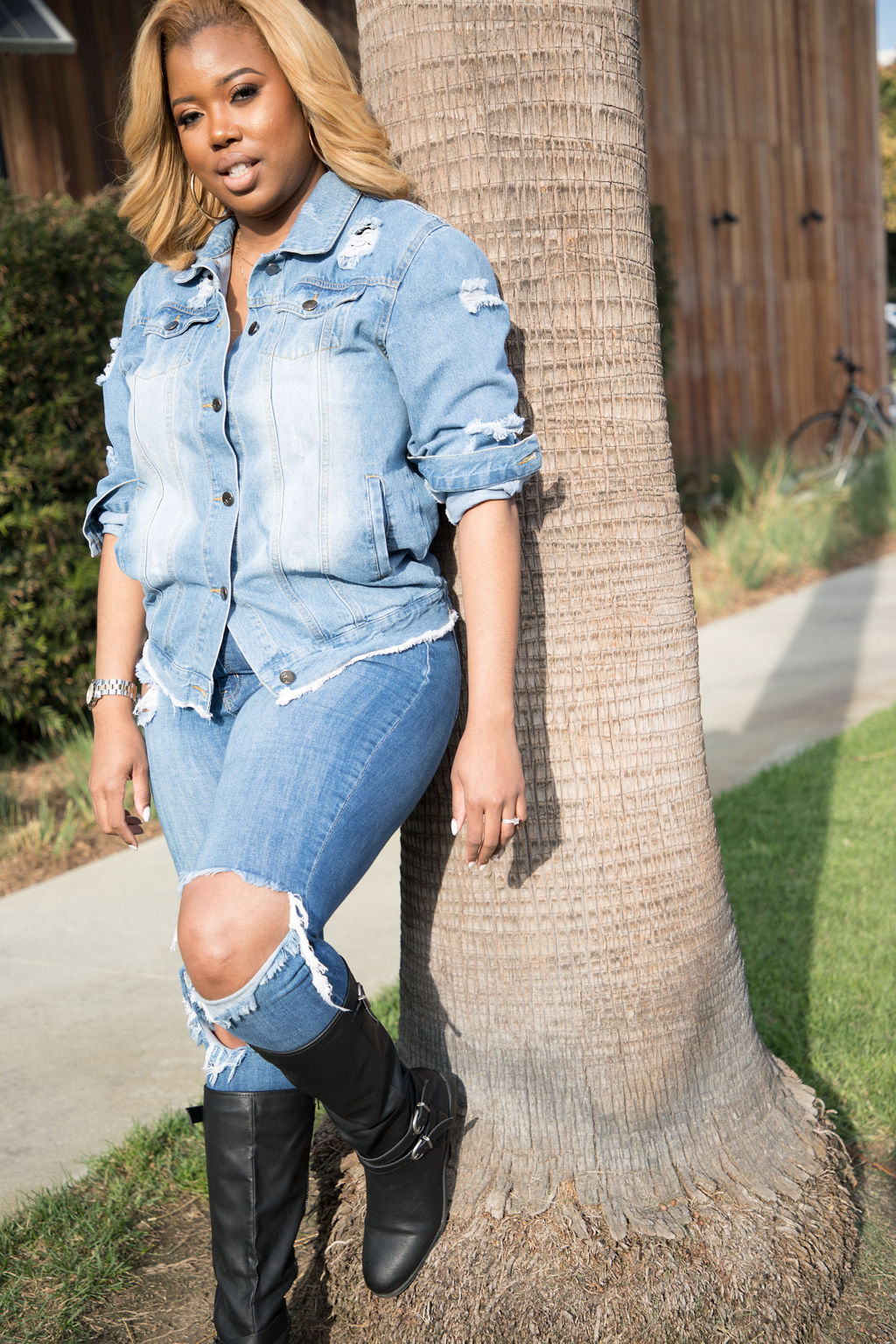 Many hairstylists have been struggling for the past few months which has led Mayvenn, a company that specializes in “quality” virgin human hair and extensions, to launch #SavetheSalon GoFundMe campaign.

The eight-year-old company has always believed in empowering hairstylists, but that goal was especially heightened when the pandemic hit since Mayvenn founder and CEO Diishan Imira said he knew hairstylists would really suffer as a result.

“Due to shelter in place orders, we were no longer able to send our stylists the clients they depend on to survive, and many of them, because they work for themselves, had trouble applying for unemployment and even the small business loans,” he said. “Hairstylists and salons are one of the backbones of the black economy, so this was catastrophic in many ways- and incredibly important to us.”

The GoFundMe provided $500 in relief funds to as many hairstylists as possible. Hairstylists like Kelsey Byers, who owns Krowned by Kelsey, say the funds were badly needed given the circumstances.

“Because of the fear being pushed onto people through the media, everyone was afraid to get anywhere near anyone else whether they had protective gear on or not , so business was slow and clients weren’t booking,” Byers said. “Then, the salons had to close and we had to get really creative with trying to take clients that weren’t afraid and need to look like something going to work as essential workers that never had to shut down or stop working. The Mayvenn relief funds hit my account and helped me cover some bills when I least expected it but it was right on time!!”

Some of Mayvenn’s investors and other supporters also got involved, including Twitter CEO Jack Dorsey, CEO, Ben and Felicia Horowitz and the Charles and Lynn Schusterman Family Foundation.

A total $1.3 million dollars was raised, and the money was sent to more than 2,500 hairstylists in the Mayvenn network nationwide.

Nikole Gellineau, of “Haireverything” and a mobile hairstylist in New York, said the money made a big difference for her and helped her, as head of her household “stay above finances with the help of this unexpected blessing.”

Mayvenn is also now sending free PPE masks to its stylists and looking into other long-term solutions to help keep them and their clients safe.