Bette Midler responds to backlash after calling Melania an Illegal alien who can’t even speak English. 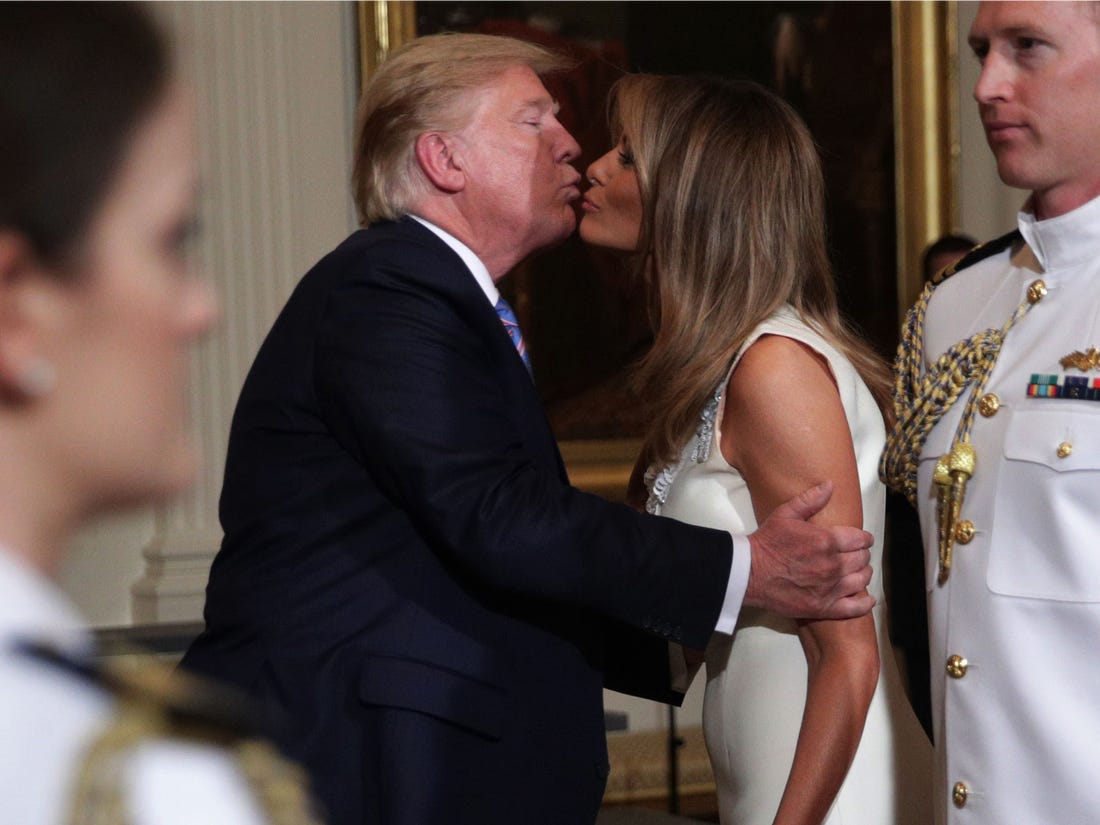 Midler stated the obvious and took aim at President Donald Trump’s wife during the second night of the Republican National Convention on Tuesday. While live-tweeting the First Lady’s speech, the 74-year-old entertainer called Melania an “illegal alien” who “can’t speak English.

The Republican party has attacked her for stating what appears to be the obvious truth. Millions of Americans agreed with Bette Midler.

If Trump wants a Presidential Debate, He MUST release his Taxes and agree to accept the result of the Election.

A 17yrs old suspected Murderer Kenosha is a former member of a youth police cadet program.