Mr. Bright Enabulele is one of Africa’s dynamic innovator and business-man in the Diaspora. It was thus befitting last week when he was coronated as Chief Nana Obudadzie Oduwa the First.  Mr. Enabulele started as a software engineer whose interest in blockchain arose in 2018. Ever since Enabulele has maintained a keen interest in the development of blockchain and bringing its numerous benefits to the entire indigenous communities, and his primary focus has been the development of wealth and changing Africa’s financial independence. 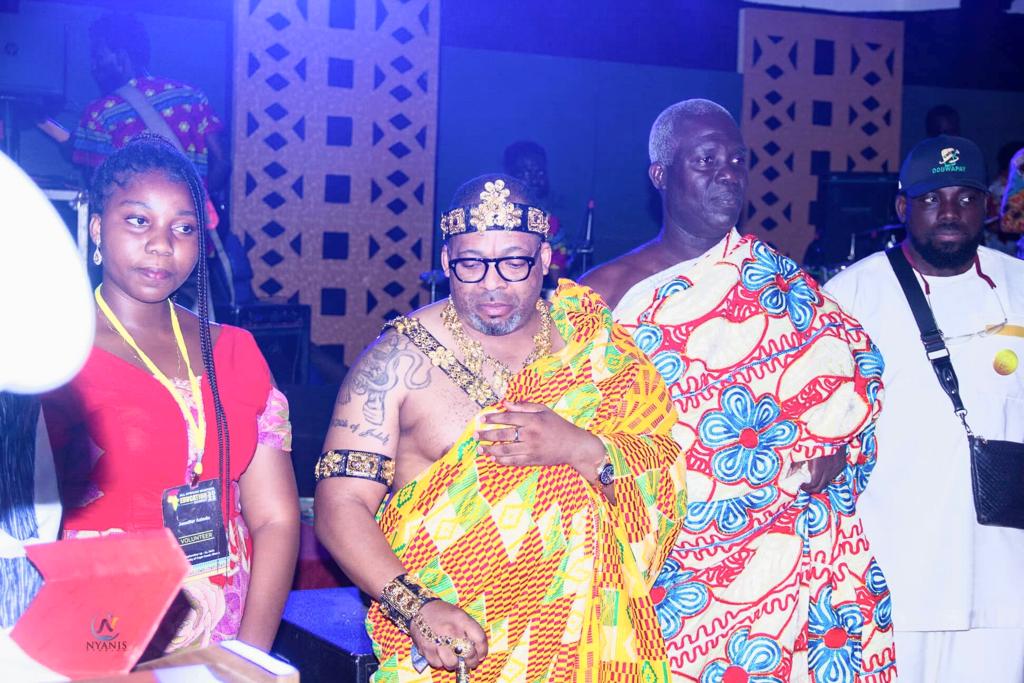 Born in the Great Benin Empire currently located in Midwest Nigeria, Mr. Enabulele’s first thought goes in the favor of his fellow countrymen who he thinks are still underserved and not taught about the benefits of cryptocurrency. So, the Oduwa creator is on a mission to bring the benefits of blockchain to remote areas of the Africa.

His passion and empathy for the people make him not only a great creator but also a great human being. By following his resolve to help the common man, Enabulele created the Oduwa Coin design for the indigenous peoples of Africa. 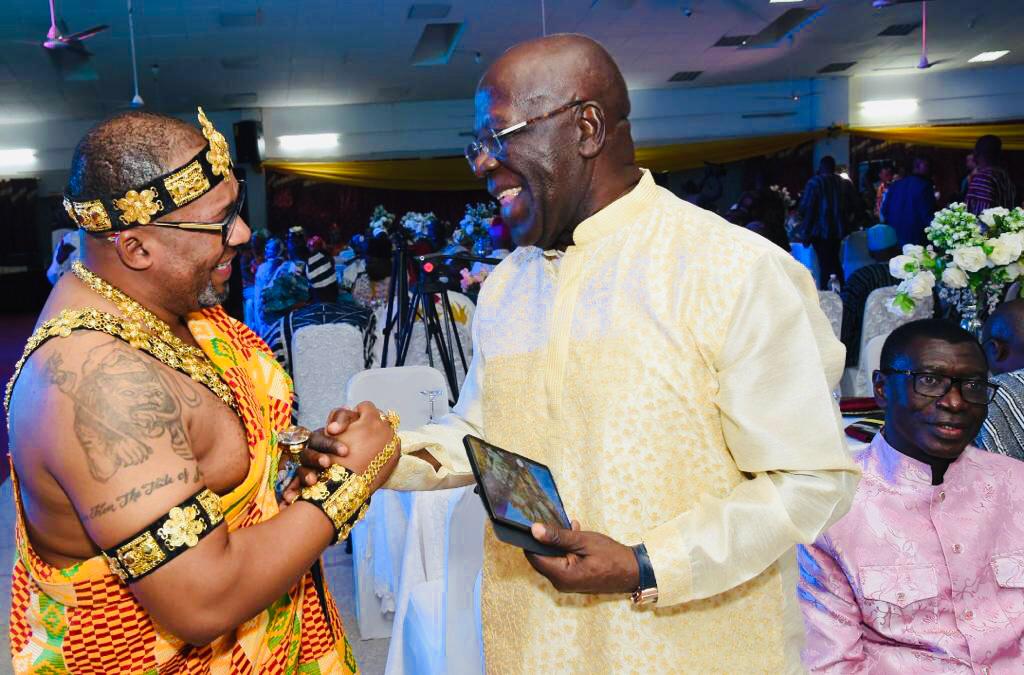 Mankind has always progressed with technological innovations and advancements. Blockchain technology has brought several new possibilities to the world.  Innovation and Technology is Africa’s best hope of overcoming long and overdue financial freedom.”

A Black Man Awarded $4.5M After He Was Attacked by Jewish religious Patrol in NewYork

Some states revert to restrictions as virus...